Established in 1948, the Neenah Historical Society is a local history society in Neenah, Wisconsin. It is located in the historic Ward House and adjacent to it is the Octagon House, one of the city's most prominent landmarks and on the National Register of Historic Places. The Ward house contains the society's offices and a museum and is open by appointment only. It is not clear whether the Octagon house is open to visitors. The society also displays and Native American exhibit at the City Hall. 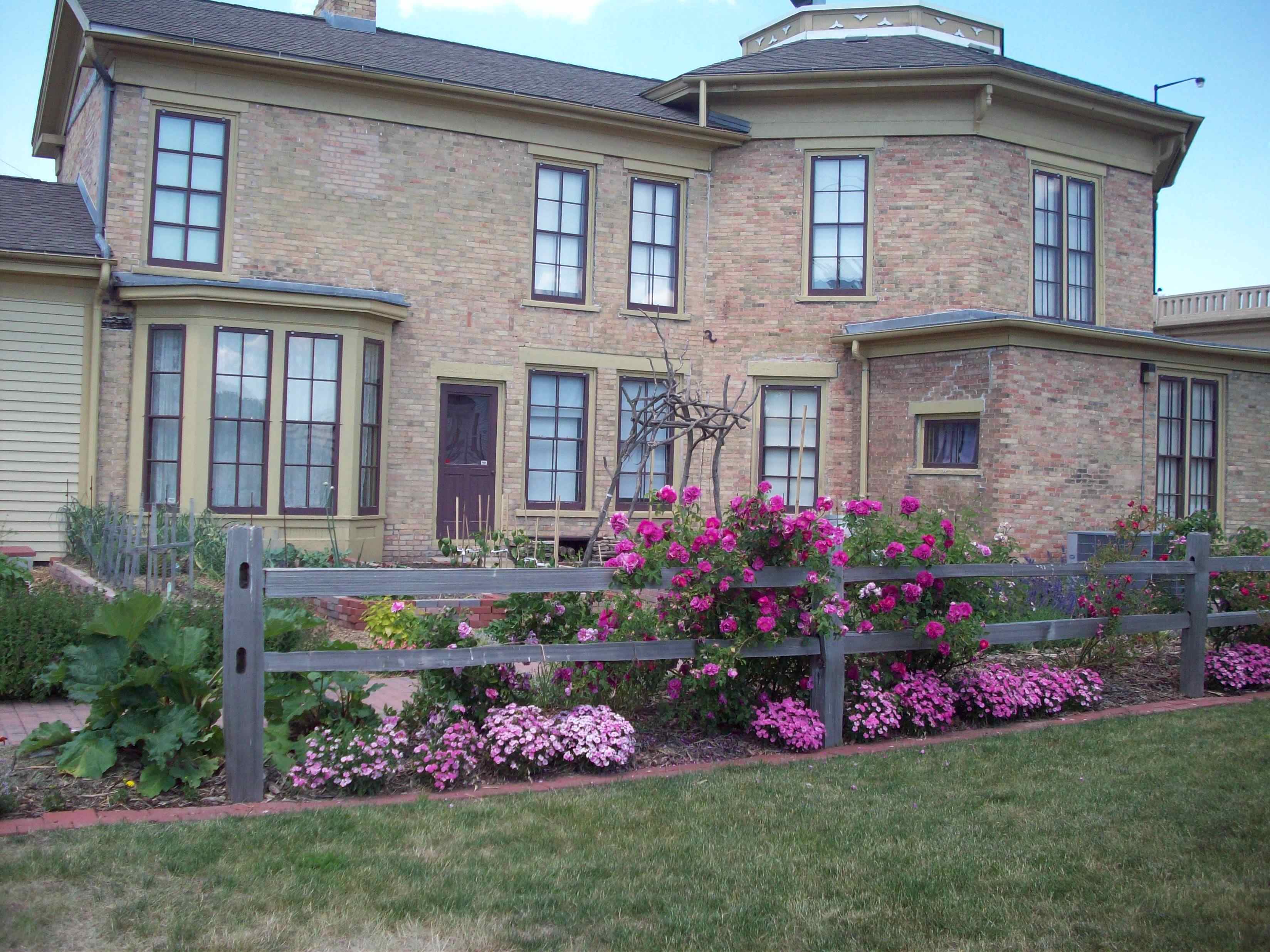 The Ward House was built in 1912 and was a polling place for many years. It was moved from its original location to the present one in 2001. The house has largely remained unaltered since its construction. The Octagon House was built ca. 1856 and is one of the few remaining of the forty such houses built in the state. It was owned by two families, who expanded and did other alterations to the house, before the society bought it in 1993.

Call to make an appointment.