Established by Tyler Junior College in 1963, The Center for Earth & Space Science was the first planetarium in East Texas. It was first called the Hudnall Planetarium, after Jimmy Hudnall who made major donations to the planetarium's genesis. The center was renamed after extensive renovations in 2011.

The Tyler Texas Museum was established in 1963 as the Hudnall Planetarium. 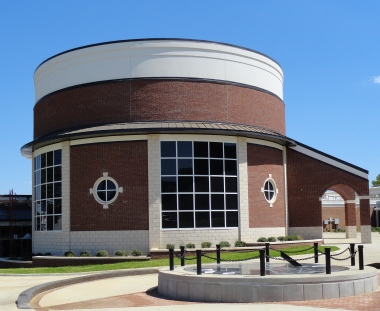 When it was first built in 1963, the Center for Earth & Space Education, known at that time as the Hudnall Planetarium, boasted a dome that measured 30 feet in diameter. After undergoing major renovations and an expansion in 2011, the planetarium now houses a 40-foot diameter theater with a state-of-the-art high-resolution digital projection system, and new exhibit, classroom and instructional spaces, as well as outdoor educational plazas.