The Mayborn Museum is a 142,000-square-foot museum complex within Waco’s Baylor University that focuses on the natural history of Central Texas as well as geology, paleontology, archaeology, and several other disciplines. The Mayborn Museum is also the most popular museum in the city, drawing tens of thousands of visitors every year. From the remains of Columbia Mammoths that were found right outside of the city to the 13-acre historical village, the museum offers an interactive and lively experience for all ages. Other educational features of Mayborn include the 16 themed Discovery Rooms across two floors, the “Waco at the Crossroads of Texas” natural history exhibits, the SBC Theatre, and a massive variety of other exhibits, including traveling exhibits. 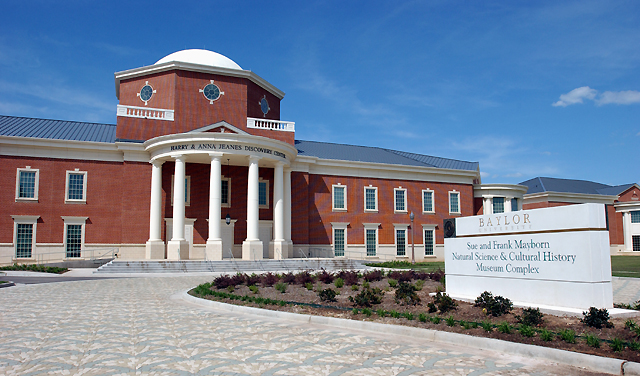 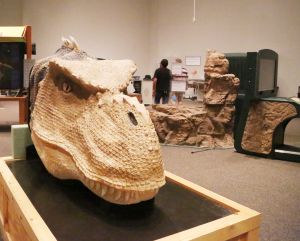 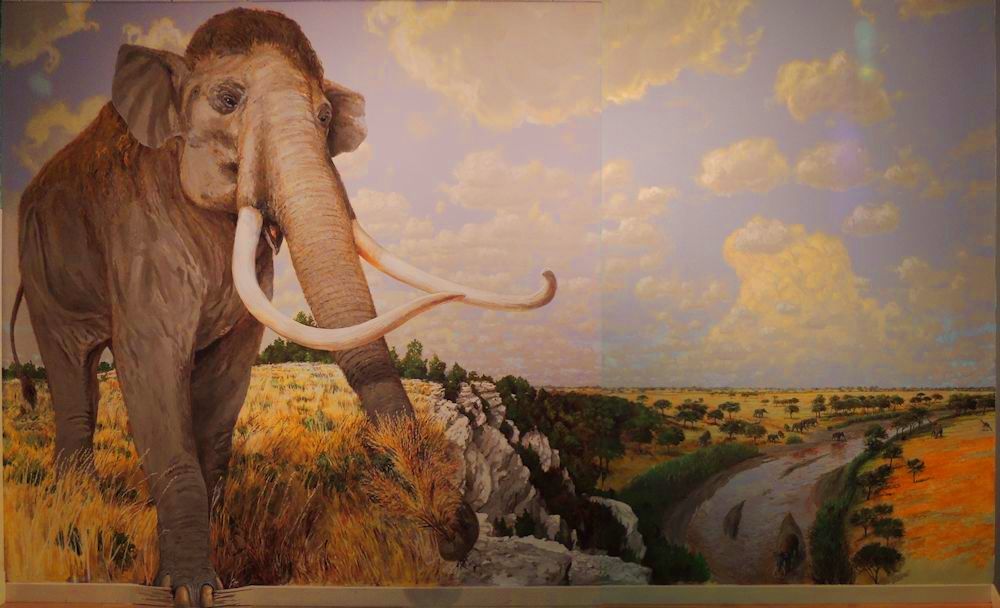 Whether staying for a few hours or the entire day, the Mayborn Museum’s west wing has 16 themed Discovery Rooms complete with hands-on activities and interactive exhibits designed for young imaginations. On the first and second floors of the museum, the Discovery Rooms include topics such as vertebrates and invertebrates, TV news and meteorology, of the world, simple machines, water and bubbles, Native Americans, health, pioneers, and recycling, among others.

One of the more popular and interactive sections of the museum is the Governor Bill and Vara Daniel Historic Village, named after philanthropist, of the Texas House of Representatives, and Governor of Guam, Bill Daniel. The Historic Village is comprised of nine wood-frame buildings that form an 1890s village in Texas, and some of buildings that visitors can explore include a church, school, commissary, a tenant farmer’s house, a barn, a Blacksmith’s shop, and other renovated historic buildings.

Waco at the Crossroads of Texas

Natural history enthusiasts can enjoy the “Waco at the Crossroads of Texas” exhibit, which brings the entire history of the Texas territory, including its plants and animals, to life. One of the more popular features of this exhibit is the 28 foot-long model of a Pliosaur. The “Texas Lifeways” display focuses on the human experience in Texas, from a Waco Indian Grass Hut to an early log cabin.1