Constructed under the direction of the Secretary of the Interior during the years of 1942 and 1943, the Big Inch and Little Big Inch are petroleum pipelines measure 24 inches in diameter and transport oil from Texas to New York. At the time these pipelines were built, they were the largest of their kind in the United States, spanning over 1,200 miles. The project was largely a response to the military's need for oil during World War II. Because operating oil-tankers along the Gulf Coast and Atlantic Coast diverted resources away from the effort transport oil across the Atlantic and Pacific, military and civilian officials hoped to create an alternative way to transport oil domestically. The pipelines also reduced the vulnerability of transportation in a time when a handful of German submarines patrolled the western Atlantic. The pipelines still operate today, transporting oil to port cities where it can be shipped within the United States or internationally. 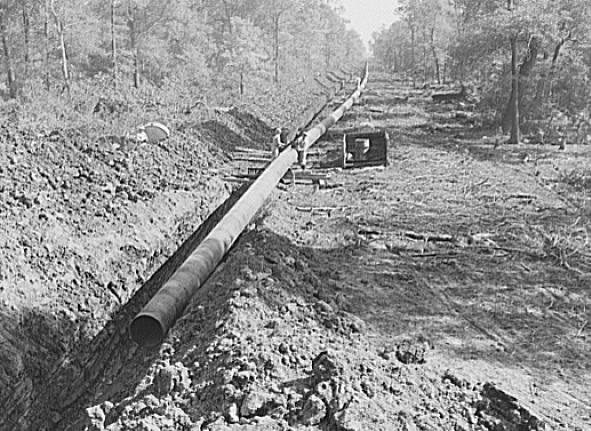 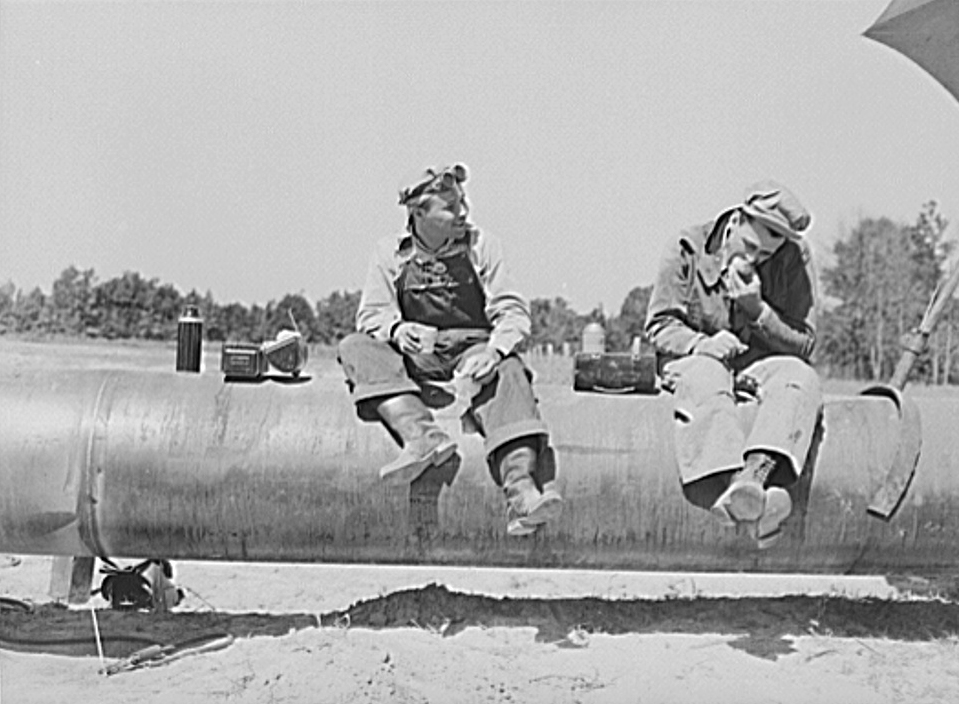 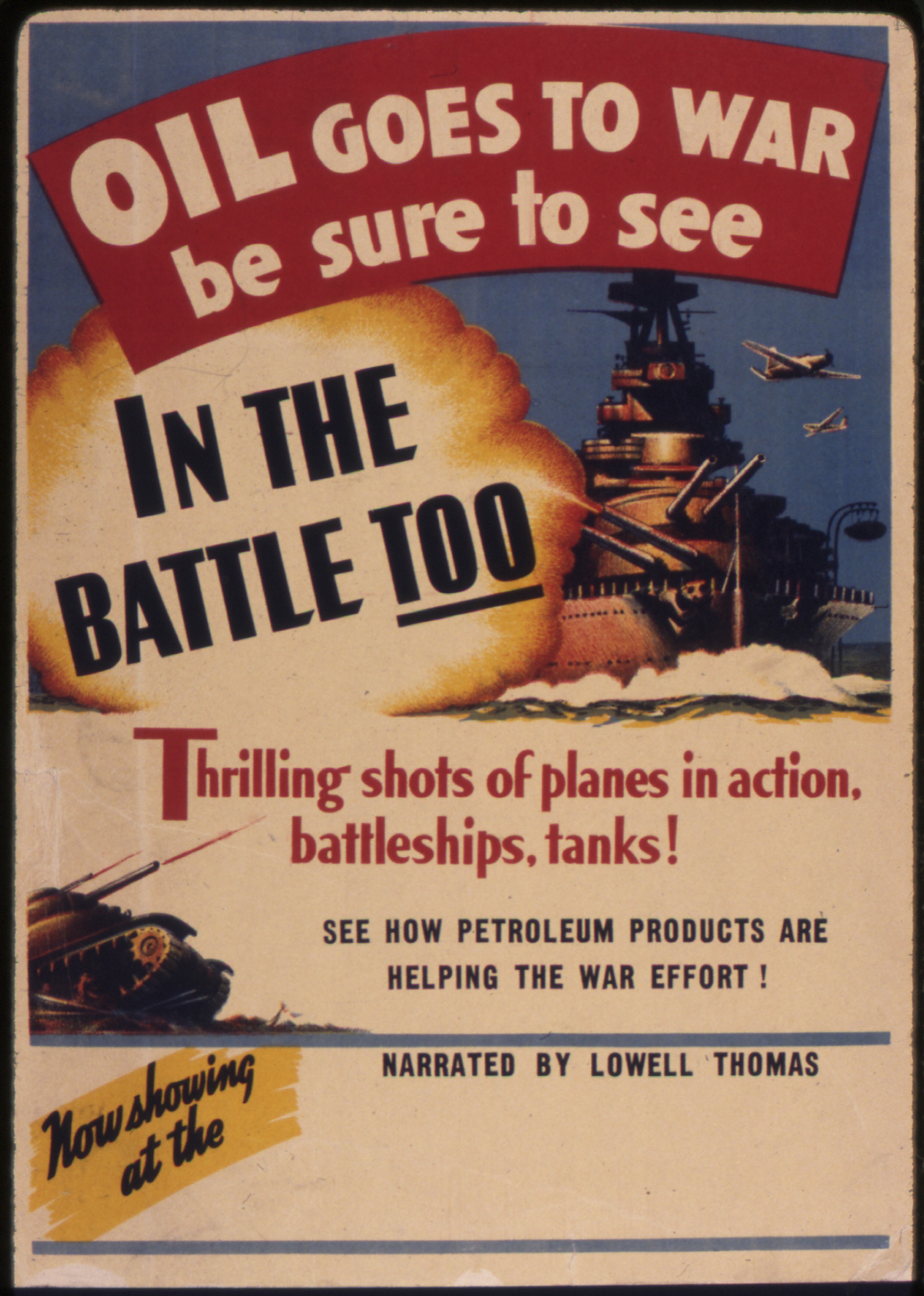 War Emergency Pipelines, Inc. began building the Big Inch and the Little Big Inch pipelines in 1942, projects that would cost $95 million but allow the country to transport tons upon tons of oil daily without the threat of foreign attack. The Big Inch pipeline measured 24 inches in diameter and would run from Texas to Illinois, and the Little Big Inch measured 20 inches in diameter and would reach all the way to New York and Philadelphia. In August of 1942, a ditch, only four feet deep and three feet wide, was started, and after digging 1,254 miles, workers celebrated the final weld of the Big Inch in July of the next year. The Little Big Inch was finished three months later and carried gasoline, heating oil, diesel oil, and kerosene.

The oil that was delivered by the Big Inch and Little Big Inch was instrumental in how the war played out. Because the lines delivered a great amount of oil, Operation Overlord was a success. The majority of the oil that the Allies consumed during war time was American oil, so many historians tribute the defeat of Germany to the United States' oil supply.

However, when the war ended, the Big Inch and the Little Big Inch became war surplus property. An engineering firm that the Surplus Property Administration hired suggested that the lines could be used for natural gas. After a four-month long trial with the Tennessee Gas and Transmission Company in order to see if the lines would work for natural gas transmission the lines went up for auction.

With its sights on the pipelines, the Texas Eastern Transmission Corporation was formed. Just nine days after its incorporation, it won the lines with a bid of $143,127,000. Beginning in 1947, the company maintained and operated the lines for over forty years. In 1989, Texas Eastern Transmission Corporation was purchased by Panhandle Eastern Pipe Line Company and became PanEnergy. In 1997, Duke Power Company bought PanEngery, and then, ten years later an independent company formed out of Duke called Spectra Energy, which still owns and operates the pipelines today