The EAA AirVenture Museum is an aviation history museum in Oshkosh, Wisconsin. What began in a basement in the Milwaukee suburb of Franklin in the early 1950’s has grown to what it is today: no longer only a world class aviation museum, but now also one of the world's premier aviation gatherings, the EAA AirVenture Oshkosh, which is held for seven days in the summer every year. The gathering welcomes over 500,000 people from around the world each year who come to watch historic and military aircraft fly, conduct aerobatic performances, and view vintage, homebuilt and many other airplanes parked on the museum grounds.

A view of the EAA AirVenture Museum. 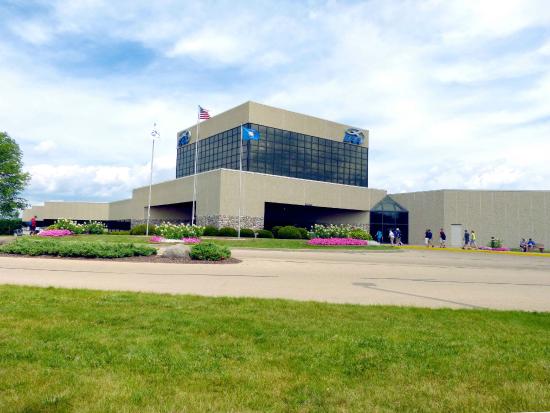 Aerial view of some of the aircraft on display during an AirVenture gathering. 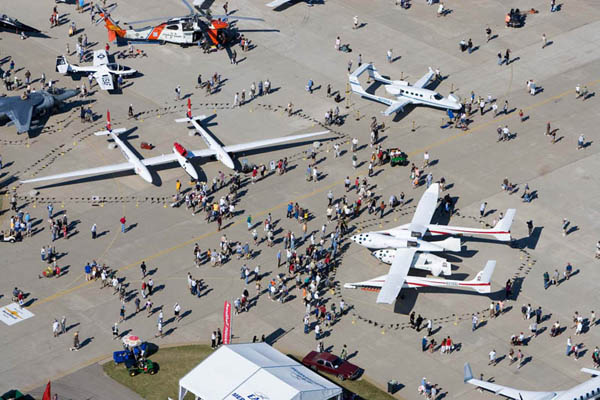 Crowds stroll through the grounds where aircraft are parked. 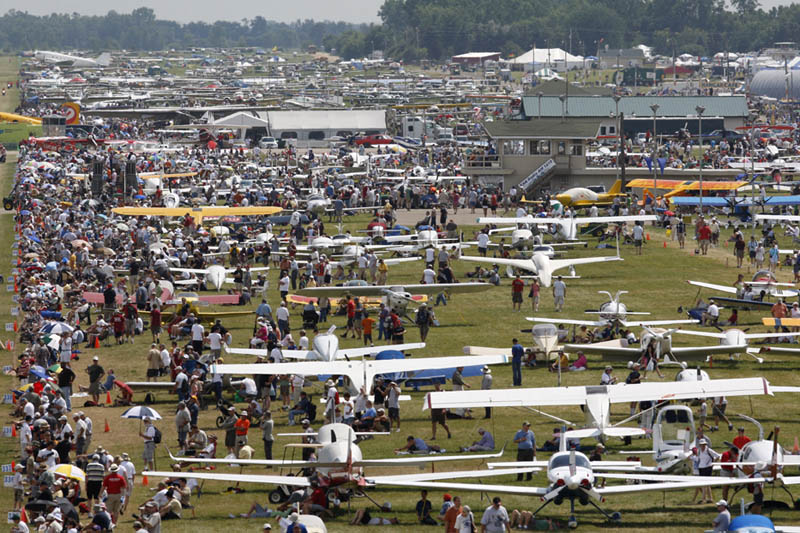 The Eagle Hangar where vintage World War II aircraft are on display. 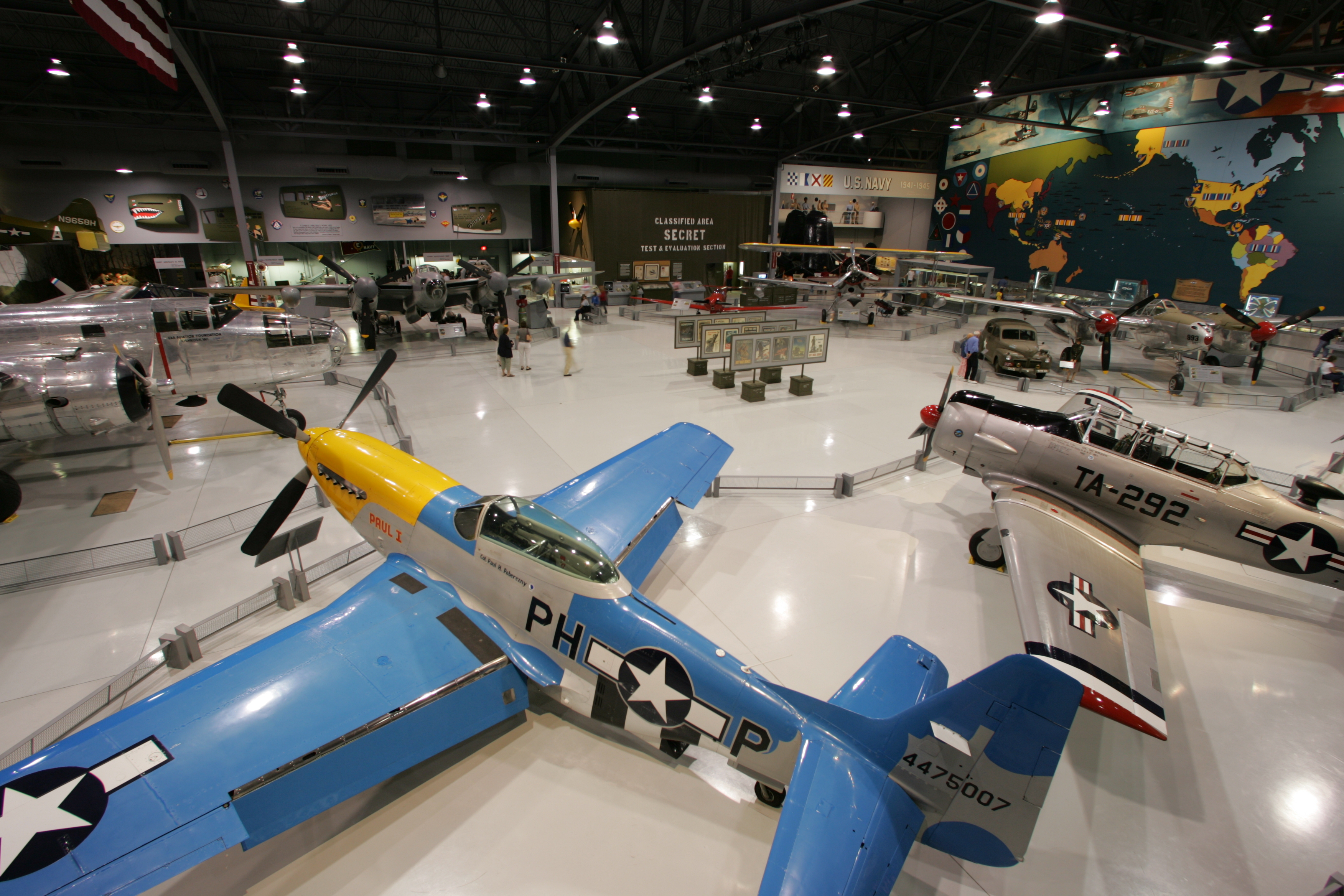 Originally known as the Experimental Aircraft Association Fly-In, the first event was held in 1953 at what is now Timmerman Field in Milwaukee, Wisconsin. The gathering was only part of a larger event called the Milwaukee Air Pageant. In their initial debut, only around 150 attended and only there were only a few homebuilt and modified planes in the show. But over the years, the event grew in numbers and spread by word-of-mouth, and it was eventually moved to Rockford, Illinois in 1959.

In 1969, the event again moved, this time to the Oshkosh airfield, to accommodate the rising number of planes and visitors. The variety of aircraft increased to include warbirds, antiques, aeronautics, and aerobatic performances. The museum and in the infrastructure were built relatively quickly and the museum itself has since expanded to include a variety of attractions.

By 1969, it was becoming apparent that the EAA Fly-In Convention had simply become too large an event for the Rockford facility, which could no longer contain the whole show. Oshkosh city officials eagerly sought the event, hoping the economic boost would bring new life to the area. Unsurprisingly, by late 1969, the EAA board approved the move to Oshkosh.

The ever-popular, week-long event holds a wide variety of machines and attractions and gathers 10,000 airplanes each year. More than 500,000 aviation enthusiasts attend the event, and annually supply the local and state economies with more than a $110-million boost.

In more recent years, the convention grounds and museum have seen a multitude of visitor-oriented enhancements implemented into the area and several improvements to the exhibit areas in order to retain the fly-in's world-class status.