The Arkansas Sports Hall of Fame dates back to 1958 and offers a small gallery that honor some of the most significant figures in the history of American sports. Te gallery is located on the west end of Little Rockk's Verizon Arena. Approximately 150 candidates are nominated each year for consideration as inductees. The Hall of Fame’s Board of Directors and Seniors Committee determine the qualifications of each potential nominee and then send the names of qualified candidates to the Hall of Fame's statewide members who elect a new class of about five inductees each year. 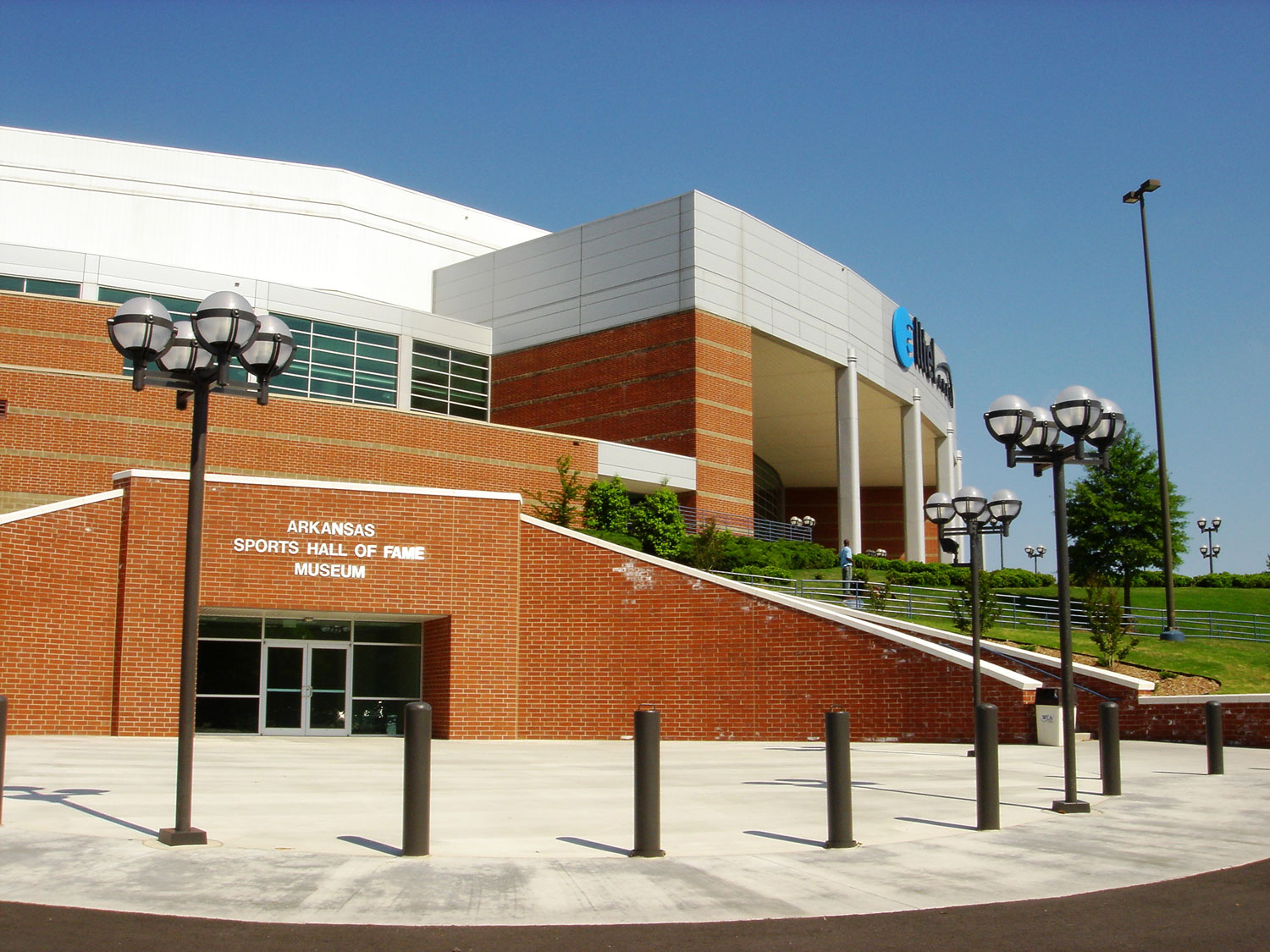 In February 1958, Milton Green and 25 businessmen decided to form the Hall of Fame to honor athletes of Arkansas who have made a positive impact on the state.  The museum was incorporated in August 1958 and Bill Dickey, Ivan Grove, Jim Lee Howell, Wear Schoonover and Hazel Walker were selected as the Hall of Fame’s very first inductees.