The Villa Louis is a historic, Victorian-Italianate mansion situated on St. Feriole Island in Prarie du Chien, Wisconsin. It was built in the early 1870s, replacing an older house, by H. Louis Dousman, the son of businessman Hercules Dousman who made his wealth as a successful fur trader, lumberman, and land speculator. The mansion is a museum and, according to the Wisconsin Historical Society, is "the finest example of a British Arts and Crafts interior in a rural setting in the United States." The house has been restored to its late 19th century appearance contains many original items owned by the Dousman family including photographs, letters, and other archival documents. The mansion is a National Historic Landmark and is also listed on the National Register of Historic Places. The estate contains several other buildings including the Brisbois House and the Astor Fur Warehouse, both also designated as National Historic Landmarks. 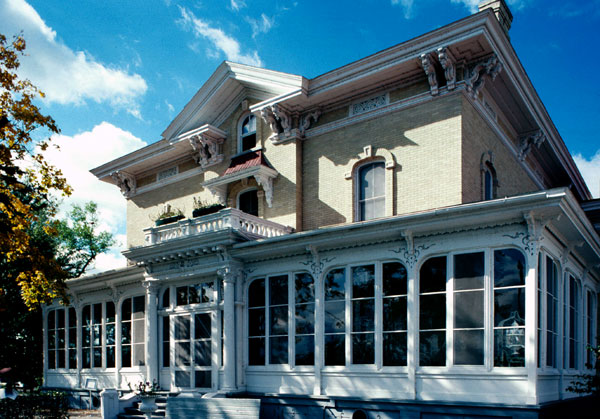 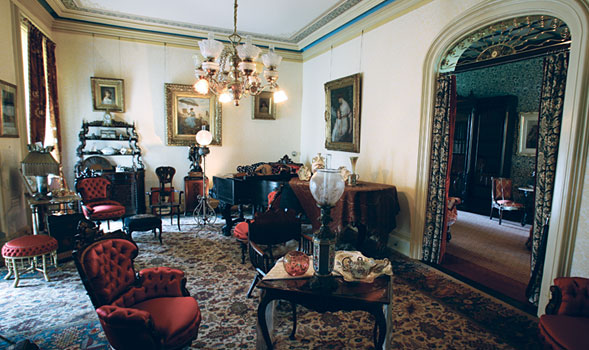 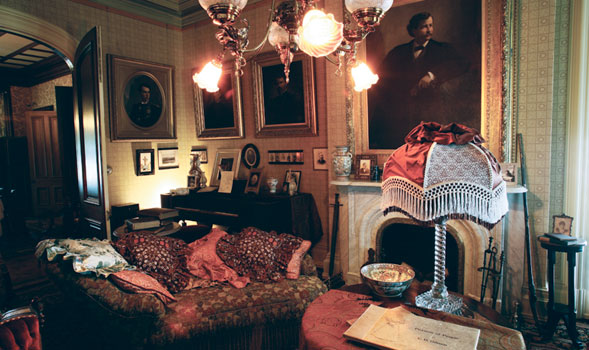 Hercules Dousman began developing the estate in the 1840s and built a Victorian home. After he passed away in 1868, his son and wife decided to build a new house. His mother, Jane, lived there until she died in 1882. Louis, who was living in St. Louis at the time, moved back to Prairie du Chien and decided to develop the estate as a horse racing stock farm. Before everything was completed he died suddenly and his widow sold the horse and renamed the house to its current name in honor of Louis.

His granddaughters renovated the house in the 1930s and donated it to the city in 1935. The Wisconsin Historical Society acquired the property 1950 and opened it as a museum soon after. The mansion was restored in 1994.

Hours vary throughout the year. Please check website for details.