Owned and operated by Texas Forest Service, Mission Tejas State Park is a 660-acre park that "was built in 1934 by Company 888 of the Civilian Conservation Corps as a commemorative representation of Mission San Francisco de los Tejas, the first Spanish mission in the province of Texas, which was established in 1690." The park features the Rice Family Log Home, which is a restored cabin, one of the oldest buildings in the region, originally built between the years of 1828 and 1838 by Joseph Redmund Rice, Sr. The site was a popular resting place for travelers of the Old San Antonio Road during Texas's pioneer years. 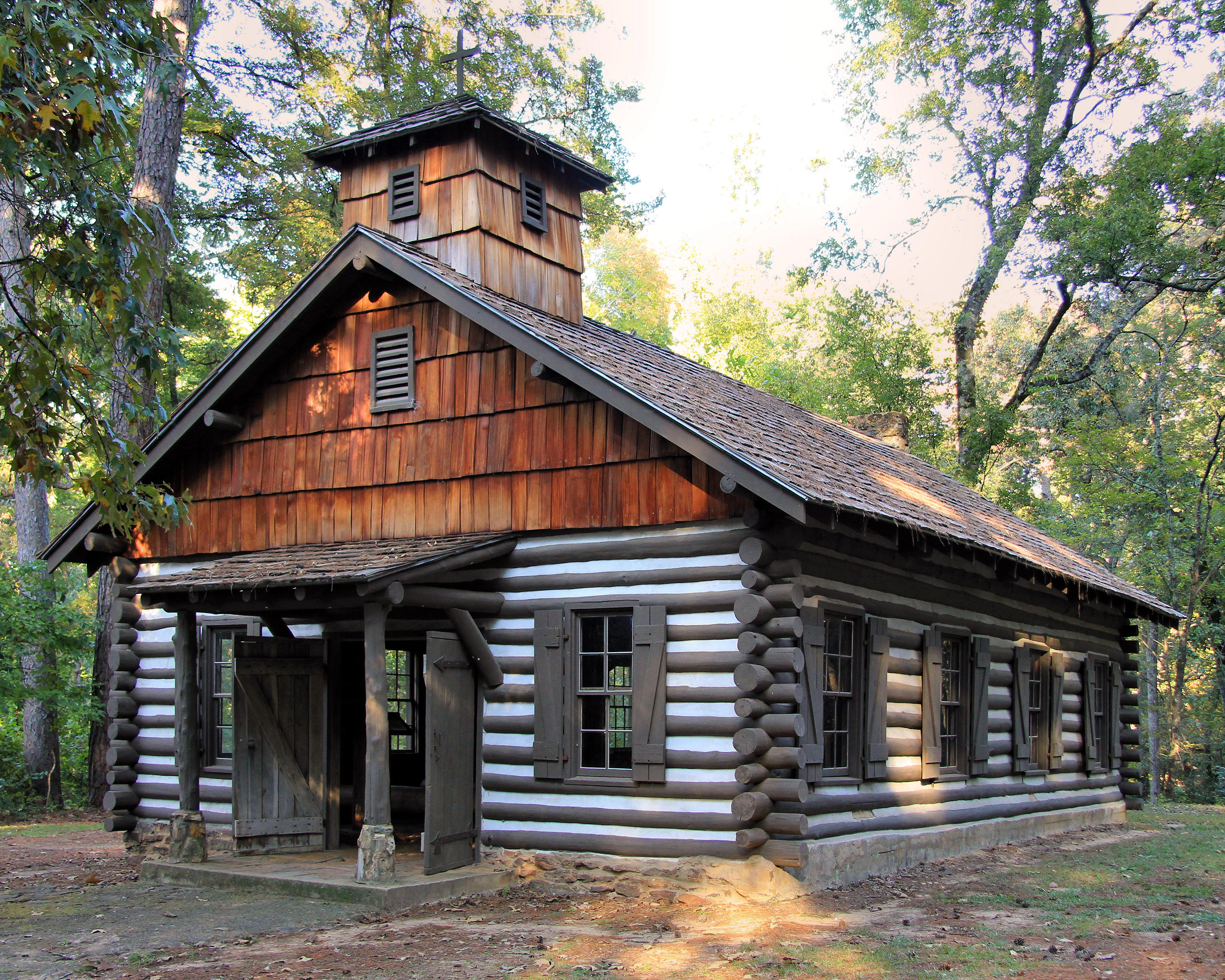 Franciscan priests Captain Alonso de León and Fray Damián Massanet  along with three others established San Francisco de los Tejas, the first mission in the province of Texas in 1690. They built the church and living quarters in just five days time in a village of the Nabedache Indians. Friars Miguel de Fontcuberta, Antonio Bordoy, and Francisco de Jesus Maria Casañas were the assigned missionaries who were to learn the native language in order to teach the Nabedache new techniques in farming and the Christian religion.

The missionaries experienced immense setbacks in 1690, however. A smallpox epidemic broke out within the area and took the lives of around 300 individuals in the vicinity of the mission and another 3,000 in the outlying area. The natives blamed the Spaniards for the disease, thinking that it was caused by the Holy Water of Baptism. According to the Interpretive Guide to Mission Tejas Stat Park, "Adding to growing hostilities, Casañas challenged the established Nabedache religious leaders, ridiculed their sacred items and practices, and earned powerful enemies. For the next 40 years, the friars, soldiers and settlers attempted to maintain a successful community."