Located in Wilmington, the Delaware Art Museum holds a collection of more than 12,000 objects, including American art and illustration from the 19th to the 21st century, and art of the English Pre-Raphaelite movement of the mid-19th century. The building includes a sculpture garden, a cafe, and a store.

The remodeled outside of the building that houses a majority of the collection. 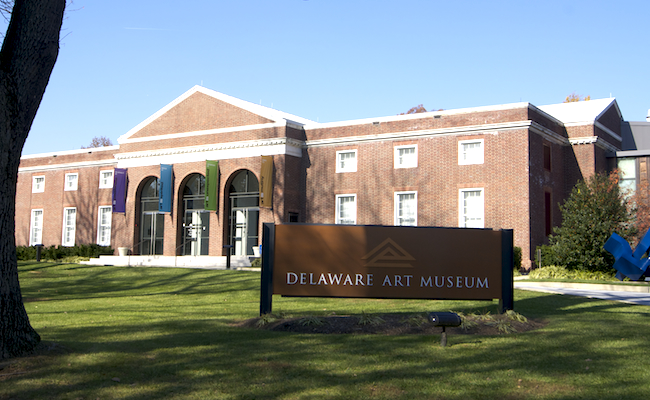 At night, the museum lights up with beautiful LED lights that highlight the external architecture. 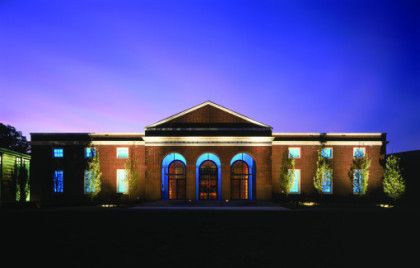 Inside, the museum has beautiful seating areas where one can stop and enjoy the art. 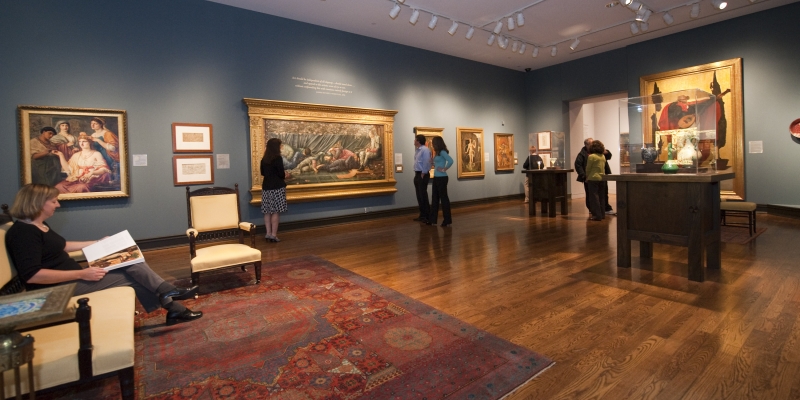 Artist and teacher Howard Pyle was a local Wilmington man who dedicated his life to art and illustration. Upon his death in 1911 in Italy, a group of friends gathered to find a way to remember his life and legacy. The group consisted of friends, family, and a growing number of students.

They decided to make a society to remember him. The museum's charter stated its purpose as "to promote the knowledge and enjoyment of and cultivation in the fine arts in the State of Delaware." Until 1922, the society didn't have a true home. It moved around and members kept their materials in an office. Eventually, the art collection grew to be too large and the society rented out three rooms in the Wilmington Library.

In 1931, the estate of Samuel Bancroft contacted the Wilmington Society for the Fine Arts with an offer to donate a collection of Pre-Raphaelite works along with 11 acres of land to house a museum for the collection. Bancroft acquired the collection beginning in the 1890s and his collection is the "largest and most important collection of British Pre-Raphaelite art and manuscript materials in the United States."  Eventually, the society used this collection as the foundation to form the Delaware Art Center which opened in 1938 (the name changed to its current one by the 1960s).

Since that time, the museum has seen many collections come and go, attracting some of the most famous names in art. The museum has expanded several times, including the most recent expansion in 2005 where it opened a large outdoor space with gardens.