In 1847, during the time of western expansion, a massacre killing a total of 13 people occured here, including Dr. Marcus Whitman and his wife Narcissa. Marcus Whitman was a missionary expanding to the west along with Reverend Henry Spalding. Enlisting the help of the natives, Whitman’s site had the Cayuse people of Waiilatpu and Spalding had the Nez Perce people of Lapwai. The two tribes were drastically different in their tolerance for the white man's religion. The Cayuse were not nearly as receptive to it as opposed to the Nez Perce people. 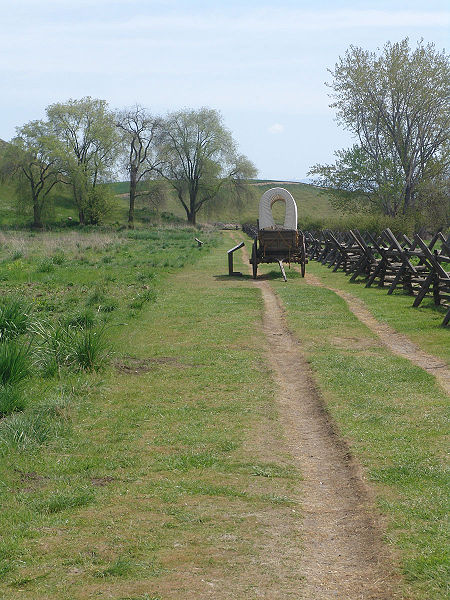