The Virginia Holocaust Museum preserves and documents the Holocaust in exhibits and its archival collections. Through the permanent exhibit, educational programming, and outreach, the museum employs the history of the Holocaust and other genocides to educate and inspire future generations of Virginians to fight prejudice and indifference.

View of the VHM from Cary Street. 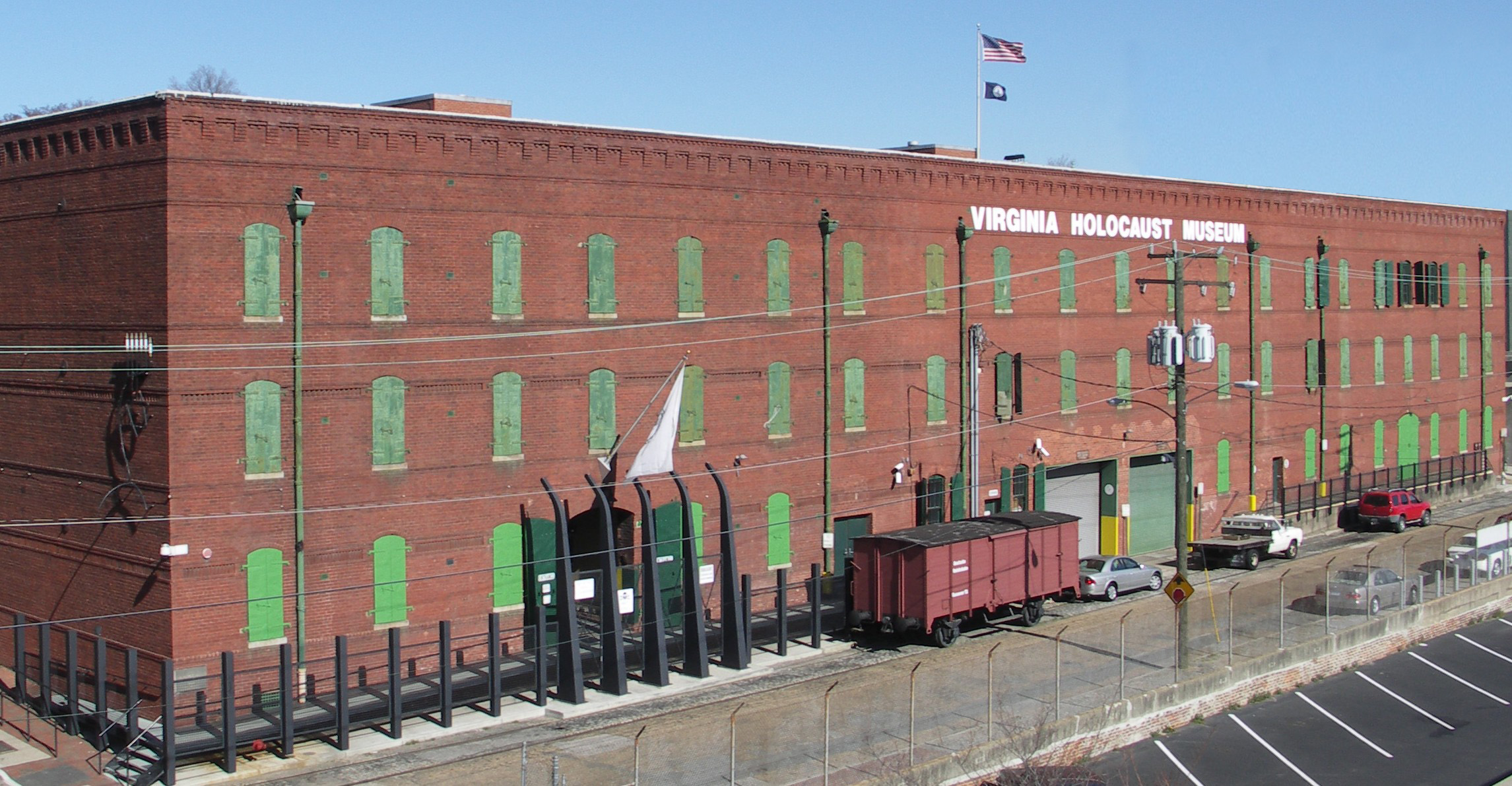 View of our authentic German boxcar. 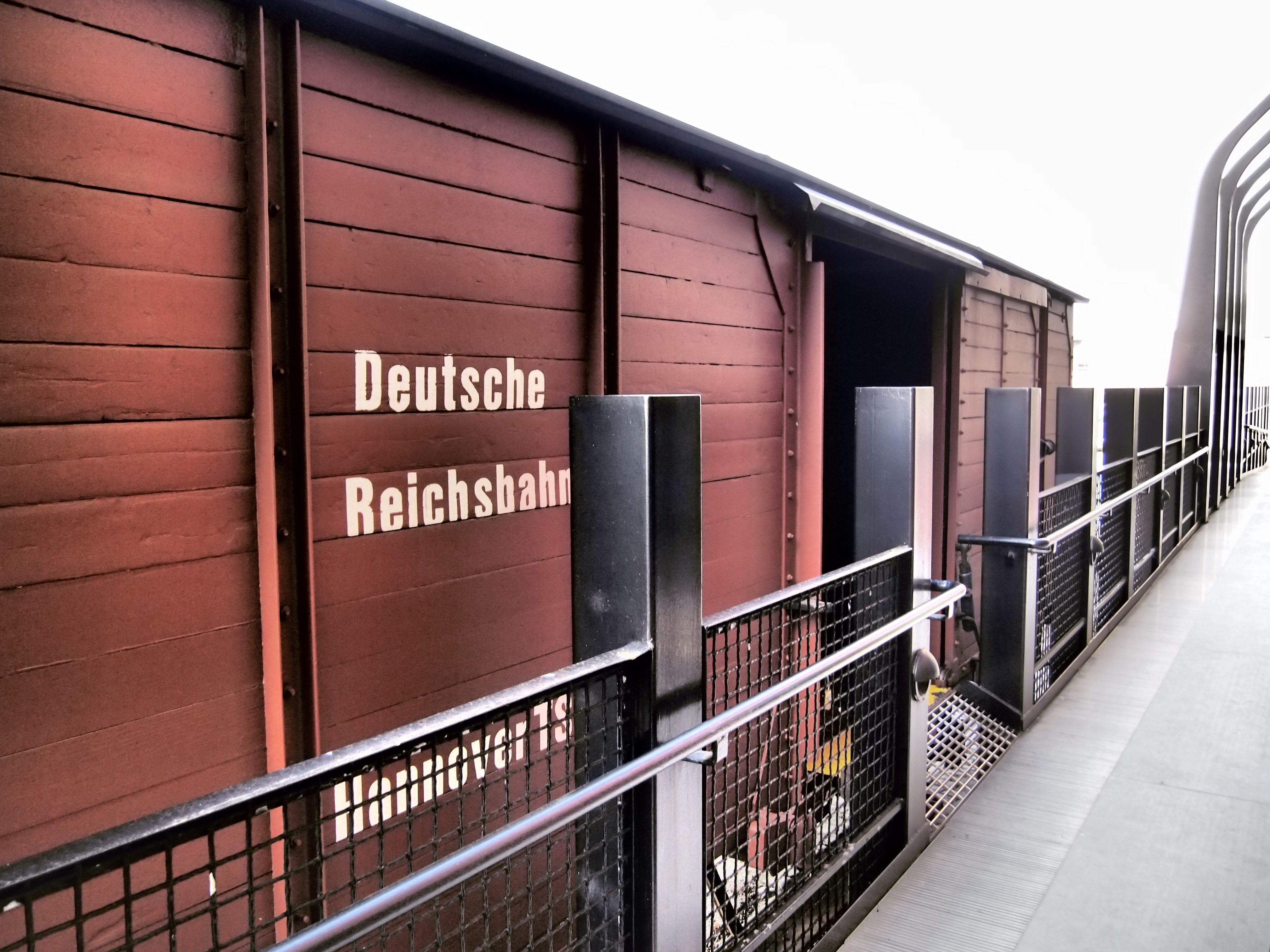 The Virginia Holocaust Museum was founded in 1997 in an effort to preserve and educate people on the atrocities of the Holocaust. Housed in five rooms in Temple Beth El’s former Brown Education Building, the exhibits immediately attracted substantial numbers of visitors, notably school children.

Three years after the dream became a reality, the Museum required additional space to house exhibits and to handle guests. The Virginia General Assembly stepped forward and offered the Museum the abandoned “Climax” American Tobacco Company Warehouse known as the “extra attic.” Located in Richmond’s historic Shockoe Bottom, the restoration and reconfiguration of the new interior space took almost three years to achieve. The expanded Museum was dedicated in 2003 and has continued to educate the public, seeking to touch both the heart and the mind.

The painted railway tracks that guide your visit will likewise assist in drawing together two narratives: the broader historic realities of the Holocaust, and the specific account of the Ipson family's ordeal and survival. Interspersed with these stories, you will hear the voices of other survivors who created new lives for themselves in Richmond. And, the Museum will impress the fact that genocide tragically persists in our contemporary world.

Through docent-led tours, commemorative programs, lectures, films and other events, the Virginia Holocaust Museum strives to educate the public and to promote tolerance towards all, regardless of nationality, ethnicity, gender, sexual orientation or creed.