Temple to the Brave

Dedicated in 1932, the Colonel George Moffett Chapter of the Daughters of the American Revolution had this memorial built in honor of the Texas soldiers of World War I. The structure is comprised of granite from Colorado. It also features stained glass windows, one which depicts an American sailor, soldier, and airman and another that shows the nation's allies in its fight against Germany. The Temple houses a small museum and is open on most patriotic holidays. 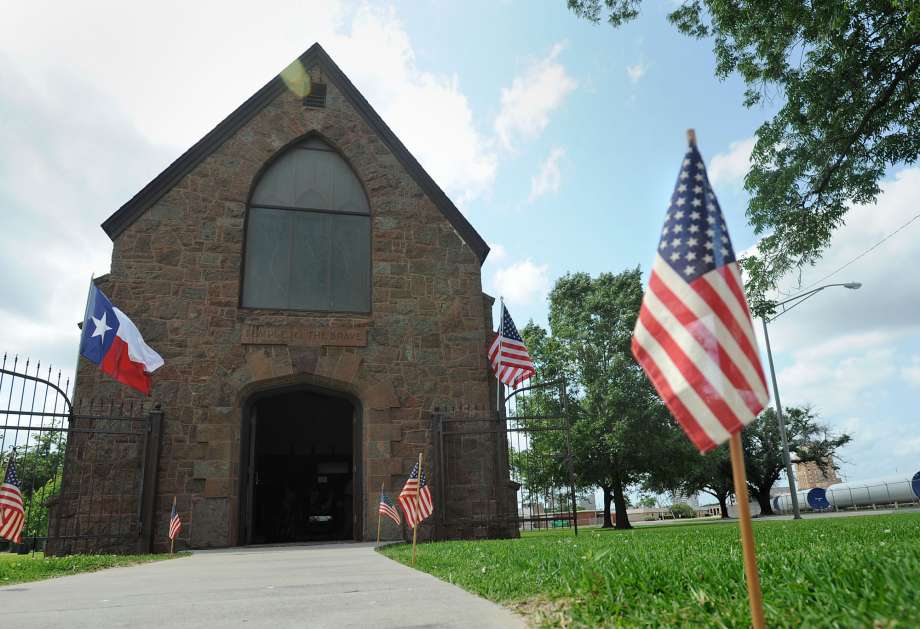 The memorial is located in Pipkin Park and was dedicated on October 19, 1932. The Temple to the Brave was a project headed by the Colonel George Moffett Chapter of the Daughters of the American Revolution, but the whole City of Beaumont helped fund the construction of the structure. Despite the woes of the Great Depression, citizens, businesses, and even school children helped raise funds for the memorial.

Due to the wear and tear of time and Hurricane Rita, the temple had experienced extreme deterioration. So, in 2007 the DAR hosted a restoration project in order to amend the crumbling condition of the Temple. The Temple was rededicated on its 75th anniversary on November 11, 2007. This time it was dedicated in honor of the American military of all the country's wars.

"Temple to the Brave." Daughters of the American Revolution Accessed July 9, 2015. http://www.texasdar.org/chapters/ColonelGeorgeMoffett/temple.htm.