Abbott's Mill Nature Center is a large, 313 acre historic site and nature preserve located in Millford, Delaware. It is named after Ainsworth Abbott, one of the millers who owned and operated the historic grist mill on the site that was built around 1808. The mill was built on the foundations of a previous saw mill that was constructed in 1795 by a man named Nathaniel Whiley. The site contains a pond and walking trails. The nature center offers workshops, live animal exhibits, and other educational programming. The mill has remained in good condition and was first placed on the National Register of Historic Places in 1972 then the site was amended in 1979 to accommodate the miller's house, three outbuildings, and some of the surrounding land. 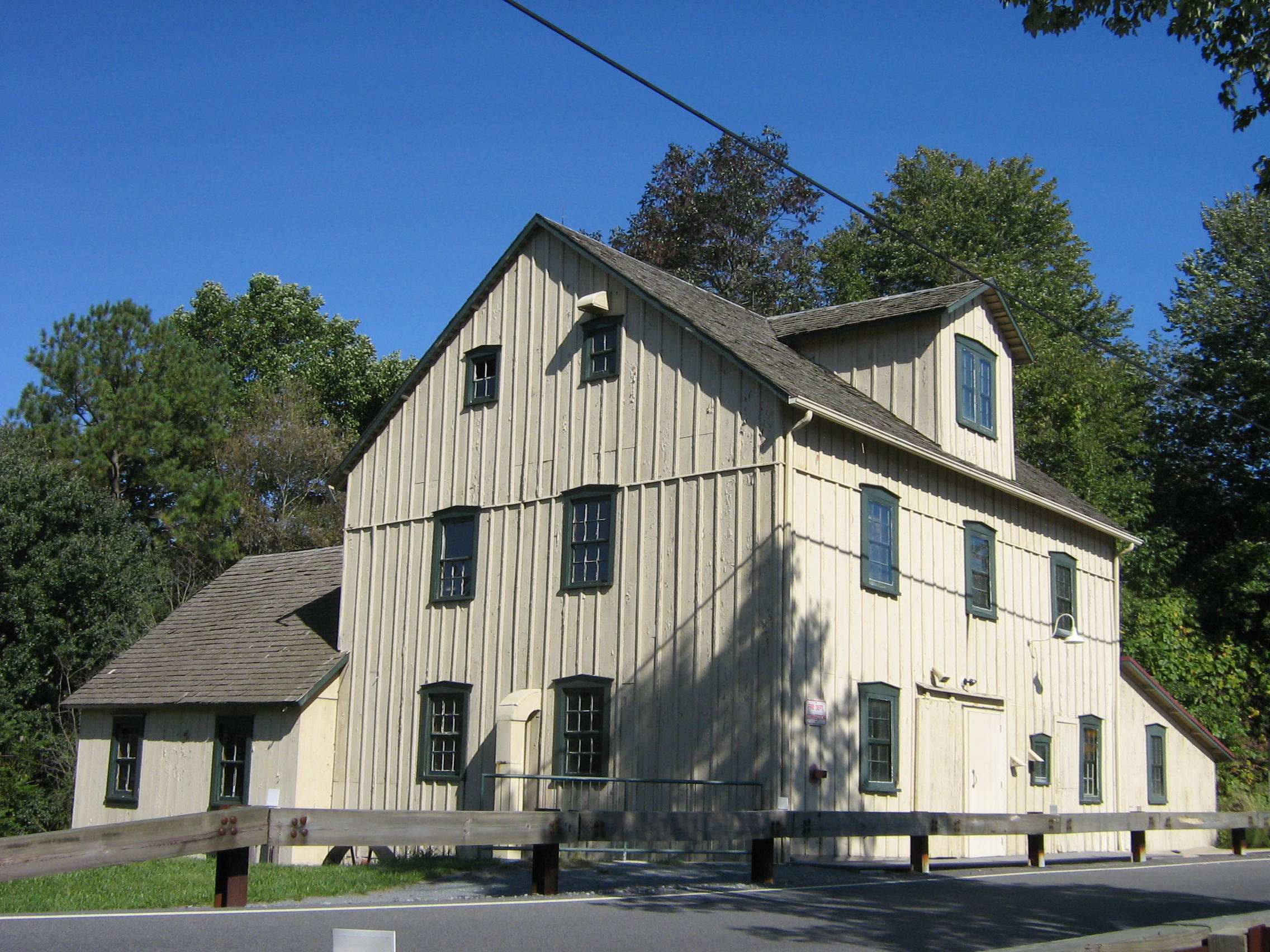 View of the pond

The nature center has three miles of trails 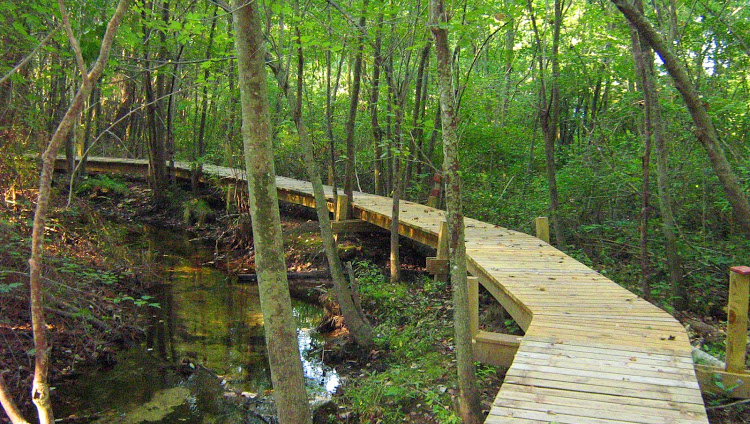 Grist mills were common in Delaware to mill wheat and corn, two of the state's most important crops. Abbott's mill was named after Ainsworth Abbott, the miller who purchased the building in 1919. He and other previous owners increased the size of the mill over the years. Abbott also added a diesel engine. The miill remained in operation in operation until 1960. It is not clear exactly when the nature center opened but plans were in the works by 1979, as indicated in the 1979 National Register of Historic Places Nomination Form.

Visitor Center is open to the public weekdays 9 am – 4 pm, and weekends noon – 4 pm . Grounds are open dawn to dusk