The Durant-Dort building served as the focal point for William C. Durant and J. Dallas Dort's promotional activities in the carriage and automobile businesses from 1896 to 1913 and is credited with being the 1908 birthplace of General Motors. 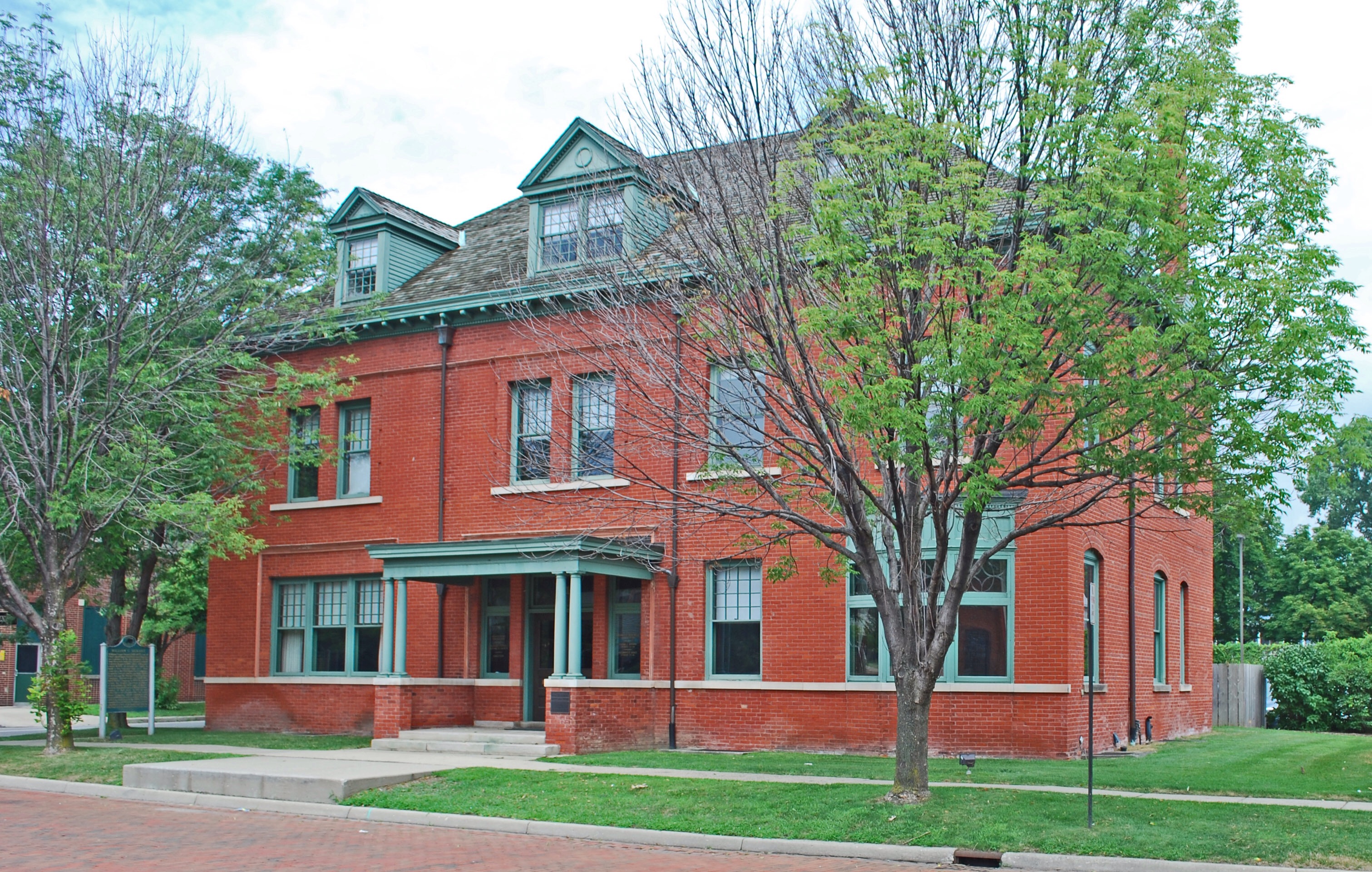 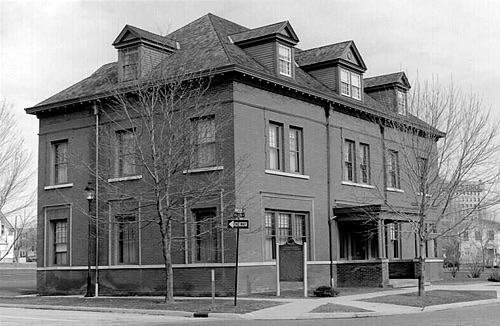 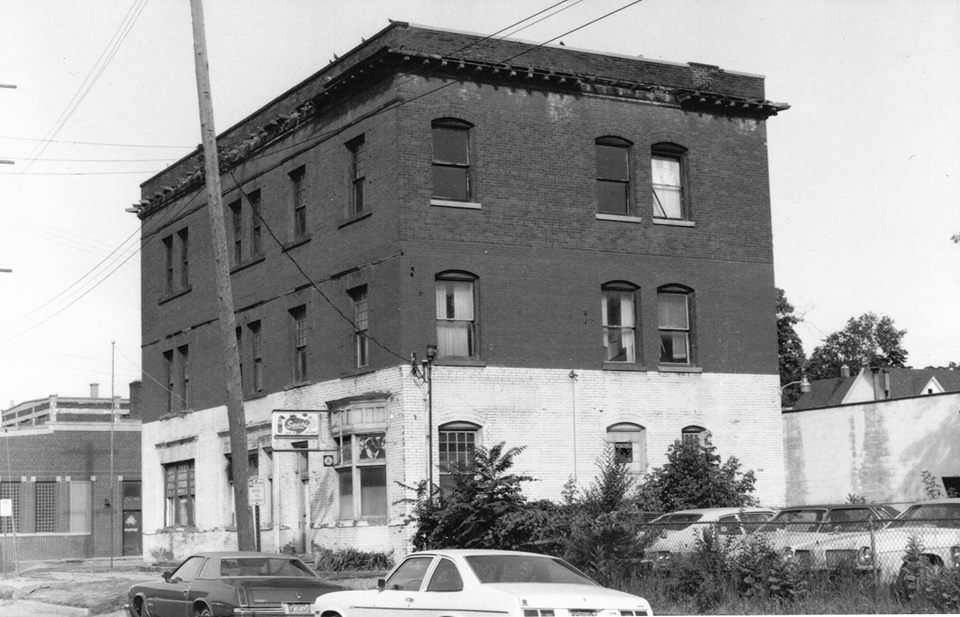 The Durant-Dort building served as the focal point for William C. Durant and J. Dallas Dort's promotional activities in the carriage and automobile businesses from 1896 to 1913 and is credited with being the 1908 birthplace of General Motors. It remains the last physical link to Durant's pioneer efforts in the carriage and automobile business. Around 1900 the company replaced the structure's original flat roof with a hip-roof with dormers and added an entrance portico. During the U.S. Great Depression and WWII the building was the headquarters of several service organizations, including the Red Cross, the Flint Chamber of Commerce, and the Michigan Children's Aid Society.

In 1908 William Crapo Durant founded General Motors. Durant envisioned the creation of a large company that would manufacture not one but several makes of automobiles, as well as parts for them, and he set up the General Motors Acceptance Corporation for consumer financing. He was also responsible for bringing Alfred P. Sloan, Jr., and Charles F. Kettering into General Motors, and for GM's acquisition of the Fisher Body Company and Frigidare.

About the Genesee County Historical Society

The Genesee County Historical Society was first formed in 1863 and has operated on and off ever since.  Most of the Society's energy was spent collecting and displaying artifacts in hopes of some day having a museum. Over time they displayed their collections in business windows along Saginaw St, most often at the Hubbard Hardware store. For many years they worked with the Flint Board of Education and displayed artifacts in a museum type setting in the rooms of the old Oak Grove Sanitarium. As we have witnessed in the last 50 years, it was hard to maintain interest and volunteers, so it was not unusual for the collection to be tossed back and forth between the Society and the Flint Board of Education. Most of the collections were stored above members storefronts on Saginaw St or in members garages.

By Appointment or Occassion