The Historic Railpark and Train Museum, formerly the Louisville and Nashville Railroad Station in Bowling Green, Kentucky, is located in the historic railroad station. The building was placed on the National Register of Historic Places on December 18, 1979. Opened in 1925, the standing depot is the third Louisville & Nashville Railroad depot that served Bowling Green. 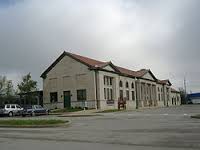 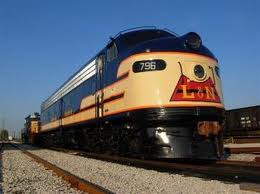 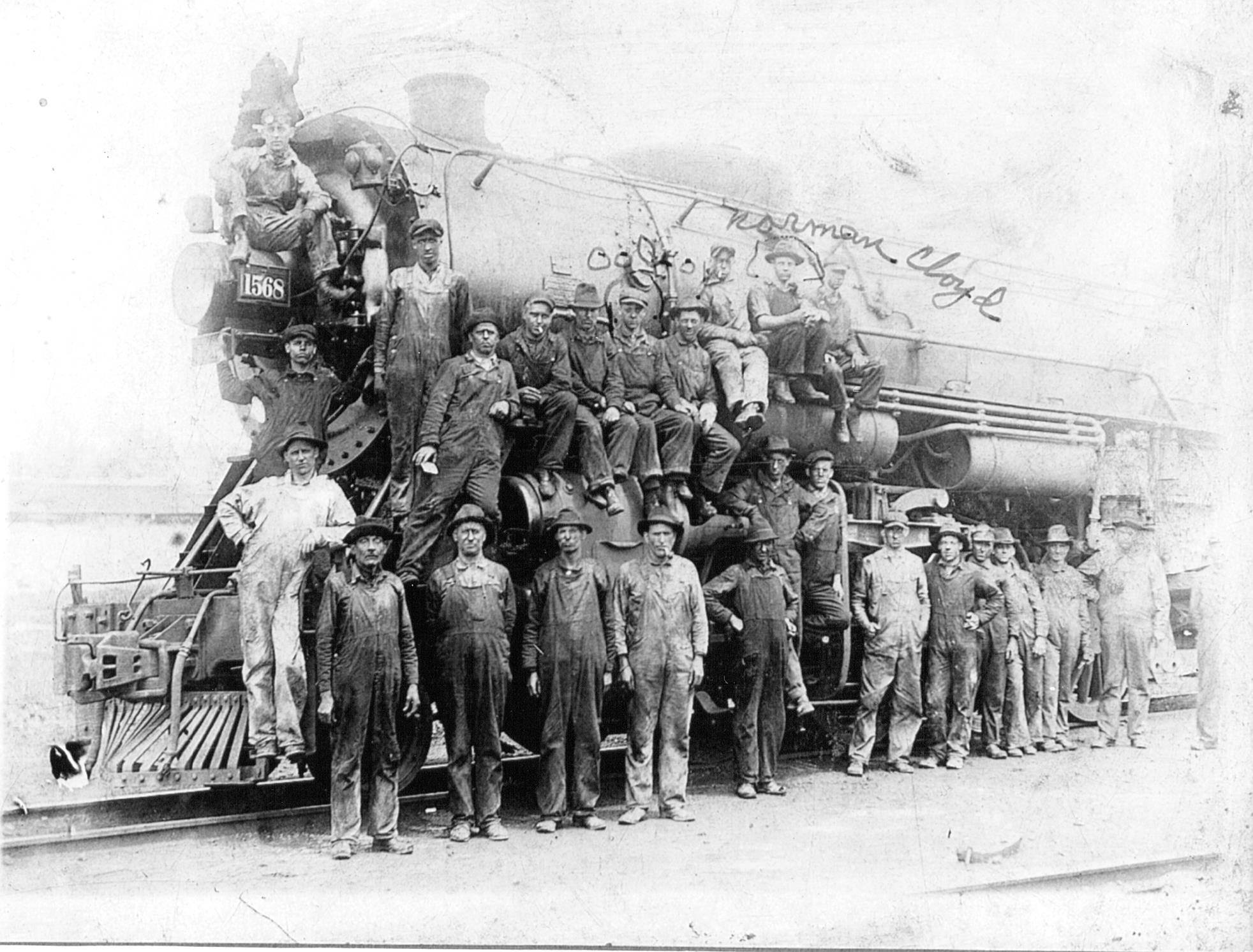 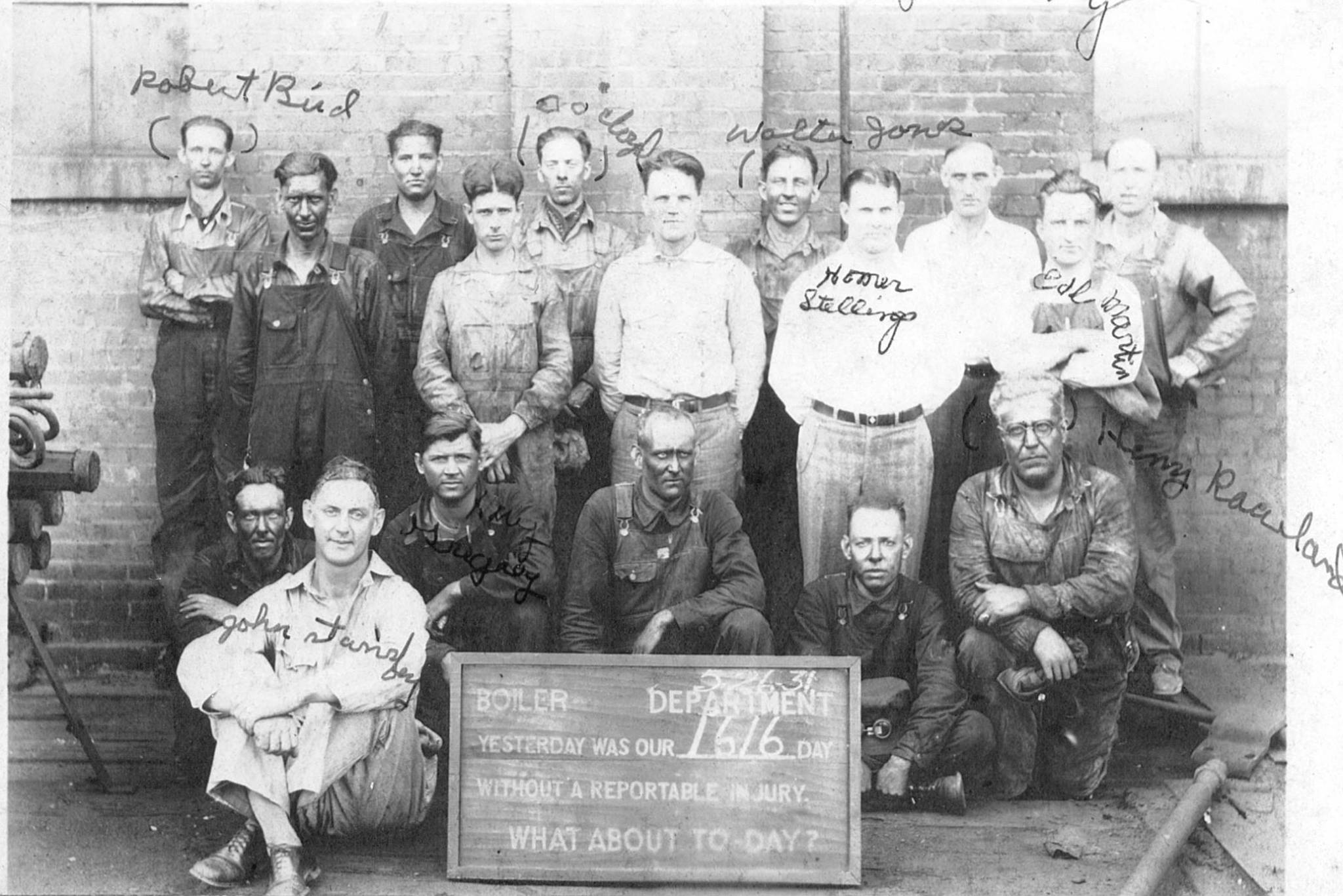 *Historic Rail Park website:
"How Did We Get Here
After approval by the Depot Development Authority and Operation Pride, the Historic Railroad Committee (now called the Friends of the L&N Depot), an all-volunteer, non-profit group was formed for purpose of acquiring authentic, historic railroad cars for display at the Bowling Green Louisville and Nashville Depot. The goal of the Friends of the L&N Depot is to provide a venue for tourism and local interest and for educational development, within a historic facility.
Within the museum, galleries of regional and national importance have been developed for public interest of cultural, historic and socioeconomic importance. Behind the museum lies 450 feet of track displaying an E8 Engine, a Railroad Post Office Car, the Duncan Hines Diner - a 1949 Pullman diner, the Towering Pine – a 1953 Pullman Sleeper, the 353 Presidential Office Car - the personal car of the president of the L&N built in 1911, and a Chessie Class C-27 caboose. The first cars were placed there in May 2002 and community volunteers have worked hard to restore them to their original splendor. The cars are available for guided tours as well as rental for small catered community meetings on the diner, birthday parties in the caboose and many other special functions. Visit the facility rentals section of the site for more information.
Our Philosophy
All proceeds from the museum, gift shop and rail car tours are utilized in the ongoing continuation of the goals and efforts to produce an interactive museum of Smithsonian quality; the ongoing restoration efforts on the rail cars, as well as the cost of research, construction, maintenance, and acquisition of artifacts within the displays, exhibits and galleries." 1http://historicrailpark.com/about-us/

The first Bowling Green railroad depot was built in 1858 prior to the L&N's rails reaching Bowling Green. The rail line from Nashville reached Bowling Green on August 10, 1859. The line between Louisville and Nashville was complete on October 18, 1859, and was celebrated by 10,000 Nashvillians.

During the Civil War, the young L&N found itself to be a point of contention between the North and South. Kentucky was integral to the war and President Lincoln summed up the situation in this manner: "I think to lose Kentucky is nearly the same as to lose the whole game". Bowling Green was critical to both sides with its proximity to the Confederate state of Tennessee. The L&N branched just south of Bowling Green with routes to Clarksville, TN, and the line to Memphis, TN, opening the path to the Western war plans. By 1863 the L&N was the only railroad to cross both Union and Confederate Territories. The actions of L&N President James Gutherie resulted in a contentious relationship with the U.S. War Department, after the Battle of Perryville sealed Kentucky's alliance, but saved the L&N's future.

When the Confederates were forced to retreat from the city in February 1862, they burned downtown and all the supplies they could not carry, as well as the depot and trains. The Union troops occupying the city set about building a new depot. It was a wooden building and served the railroad and people of Bowling Green into the 20th century.

In 1878 malaria broke out from New Orleans to Memphis, Tennessee. Residents of Memphis wishing to escape the epidemic boarded the L&N trains, but residents from other towns refused to let them leave the train at their towns. Bowling Green's station was the first place they could leave the train, but enormous bonfires were built in order to deter infection. The evacuation of Memphis lasted a few days, until Memphis was quarantined.

By the 1880s, the depot was becoming too small to adequately serve all those who used it, and was in dire need of repair. However, the president of the L&N, Milton H. Smith refused to build a new station in Bowling Green after the citizens chartered a competing railroad, the Bowling Green & Ohio, that was to run east to Scottsville and connect with the Chattnooga & Ohio out of Gallatin, TN. In retailiation, Milton Smith moved the railroad operations to Paris, TN, causing economic hardships for Bowling Green. Milton Smith died in 1921 and the current depot was opened with much fanfare October 2, 1925. It was constructed of limestone from the former White Stone Quarry located in southern Warren County, KY.

By the early 20th century, local agricultural goods, such as strawberries and tobacco, were shipped from Bowling Green's depot, as well as locally mined building stone and oil. This made Bowling Green's L&N station the largest employment center in Warren County. During the 1930s and 1940s, the Bowling Green station was a stop for over 30 passenger trains, plus freight trains, on a daily basis. The L&N and other railroads operated the South Wind, which made a stop in Bowling Green.

With the signing the Transportation Act in 1957 to create a national interstate road system and the burgeoning popularity of air travel, passenger service began to decline in the 1960s. Amtrak replaced L&N passenger service with the Floridian in 1971, and the last passenger train left the depot on October 6, 1979.

Left abandoned for many years and ownership passing through the hand of several private owners, the depot was saved from the wrecking ball by a group of concerned citizens. They transferred ownership to Warren Fiscal Court and the City of Bowling Green in 1997. Funding for renovations was acquired through the federal Transportation Enhancement program. The Depot Development Authority (DDA) was organized by the local government to oversee the twelve year, five phase, renovation process. Daily operations were under the oversight of Operation P.R.I.D.E., Bowling Green's beautification organization.

In 1999, the Bowling Green Public Library (now the Warren County Public Library) opened Kentucky's first Digital Library in the former train platform area. In 2002, the newly formed Historic Rail Committee located its first railcar on display tracks behind the depot. In 2007, the library relocated its services, Operation P.R.I.D.E. joined the City offices, and the Friends of L&N Depot (formerly the Historic Rail Committee) opened its museum and retail operations.

The Friends of L&N Depot, Inc., a 501(c)3 organization, manages the building operations through an agreement with the Warren Fiscal Court and City of Bowling Green, KY. The DDA was dissolved in 2008 having completed their assigned task of depot restoration.

The L&N depot currently serves as the home for The Historic Railpark and Train Museum, with a two-story museum in the old colored waiting room, and special events venue space in the original white waiting room. Museum docents provide behind the scenes guided tours of the railcars, including several very rare railroad equipment.