The Marksville State Historic Site is a large, 42 acre prehistoric indian site located in Marksville, Louisiana. It consists of burial mounds surrounded by a 3,300 foot long semi-circle earthwork. A museum and trails are also at the site. The earthworks were built by the Marksville culture, which archaeologists consider to be one of the many cultures of the Hopewell tradition, sometime between 200 BCE to 500 CE. The site is a National Historic Landmark and is also listed on the National Register of Historic Places.

One of the mounds at the site 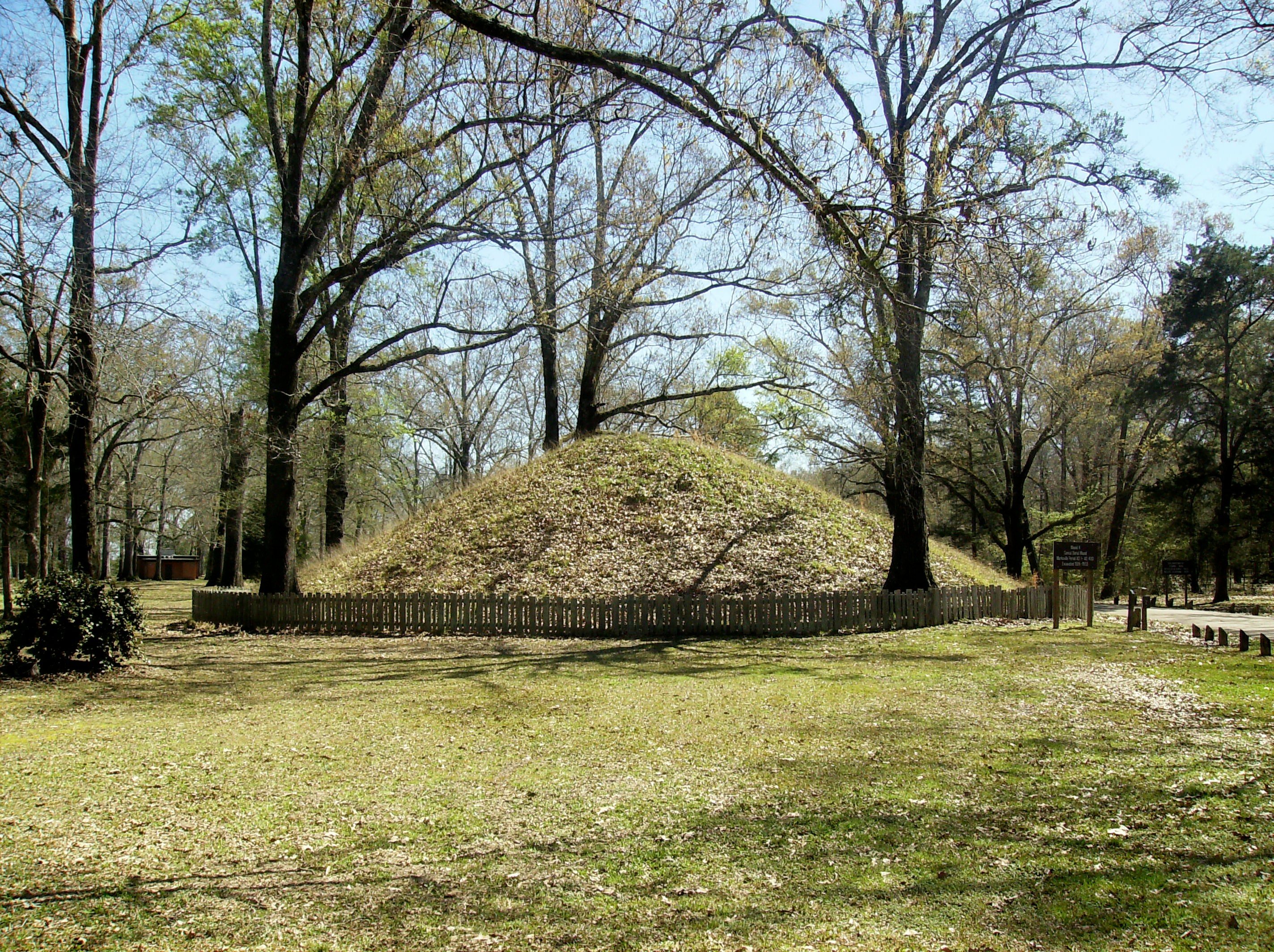 Map of the park showing the location of the mounds, museum, and trails 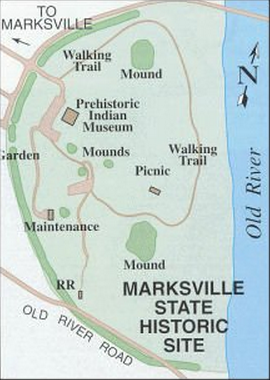 The site's importance was officially acknowledged in 1926 when Gerald Fowke of the Smithsonian Institution conducted the first scientific survey and map of the site. A graduate student and another researcher from the Smithsonian found evidence indicating that the site was part of the Hopewell tradition. Before this discovery, it was not known that the tradition was as widespread from the Ohio and Illinois area where it was first found.