Robbins Crossing, named after Charles E. Robbins, is part of Hocking College’s Natural and Historical Interpretation curriculum. It is a restored 1850s-era Ohio Village. There are different buildings which display artifacts from the time period. Students, staff and volunteers operate the village and dress up in clothing from the 1850s. 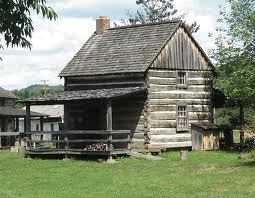 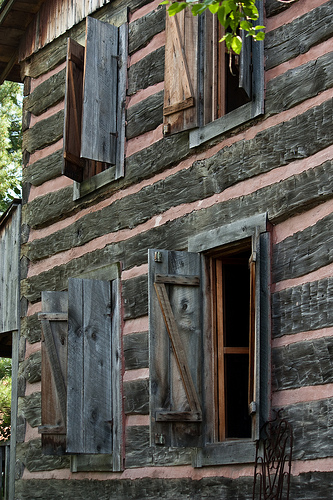 Robbins Crossing is a part of Hocking College’s Natural and Historical Interpretation curriculum. It is a restored 1850s-era Ohio Village. It is located on the campus of Hocking College. College students, staff and volunteers operate the village. These individuals dress in clothing from the era.

While visiting Robbins Crossing, you may see cooking being done on a wood burning stove, a working Blacksmith shop, candle making and yarn spinning among many other things. Stops can be made at the Anthony, Gladden and Wolfe Houses along with the Blacksmith shop and barn. Unique items can be purchased at the general store.

The village was named after Charles E. Robbins. Robbins once owned a farm where Hocking College now sits. The buildings that make up Robbins Crossing were donated and moved from their original locations. Once they arrived at Robbins Crossing they were reconstructed.