Built in 1913 as a yacht for private Arctic exploration, the Adventuress is significant as an example of the work of the naval architect Bowdoin B. Crowninshield, who greatly influenced 20th century American yacht and schooner design. The boat spent most of its career as a pilot schooner in San Francisco. Today, it is operated by a non-profit organization that offers public tours and sailing voyages throughout the region. The vessel is docked at different ports throughout the year so be sure to visit the website of Sound Experience, the non-profit that operates the vessel before traveling to Port Townsend.

This historic vessel is available for tours and public voyages throughout the year. 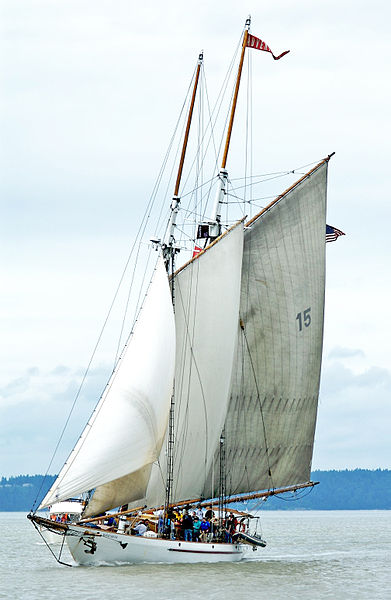