Built during the years of 1797 and 1801, the House on Ellicott Hill belonged to Merchant planter James Moore. The home dates back to the actions of US military officer Andrew Ellicott who arrived in Natchez to survey the area according to the terms of the Treaty of San Lorenzo. Ellicott defied Spanish officials by raising the American flag on this hill. Construction of this home followed soon after and also served as a signal that Americans intended to control the area prior to the Louisiana Purchase of 1803.

Construction of this home began in 1797 and it is the oldest home that does not feature Spanish architecture in the area that had been claimed by Spain prior to 1797. 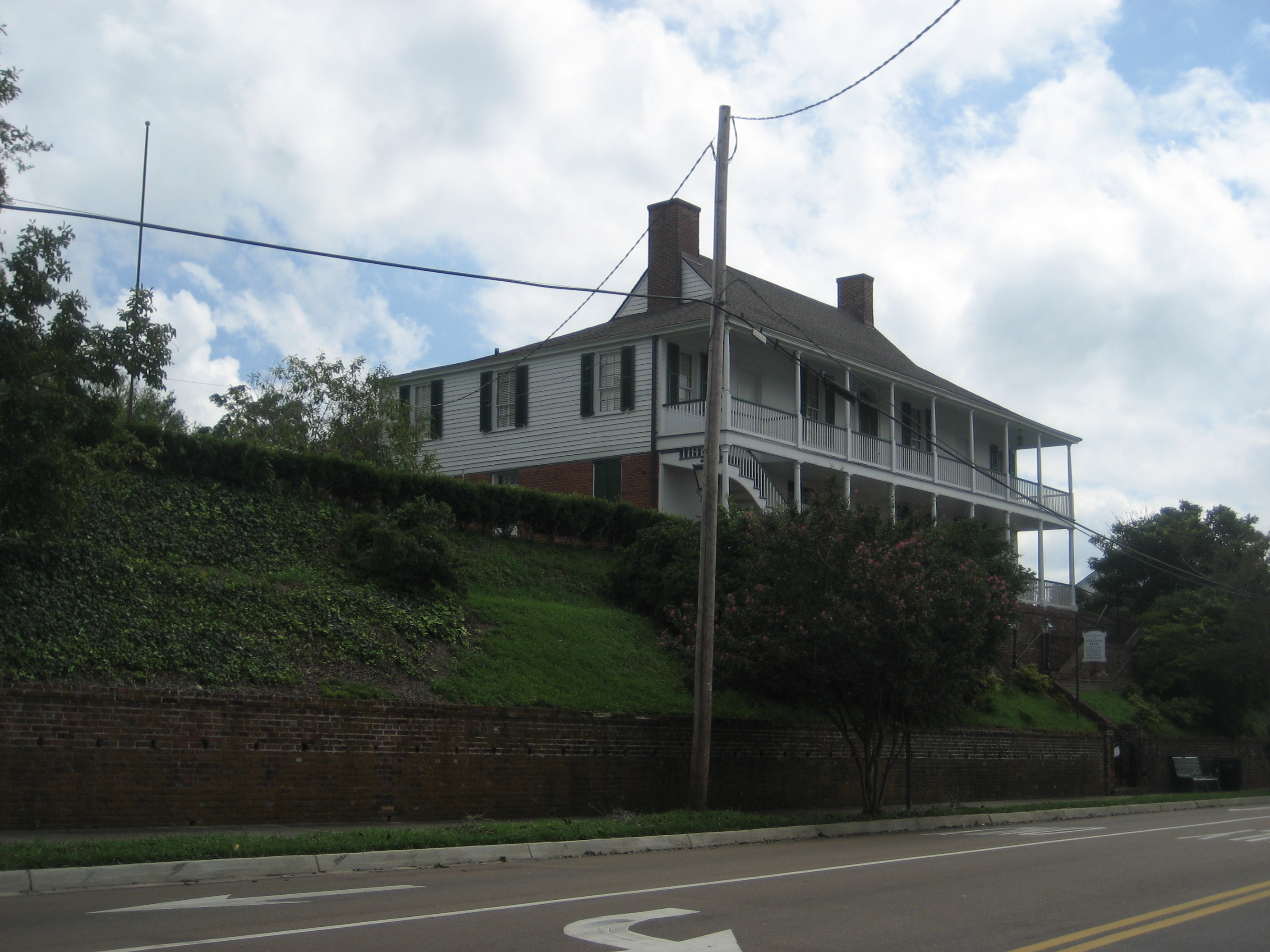 The House on Ellicott's Hill has had many tenants over the years. Though James Moore owned the property, his wife preferred living at their Oakland Plantation better. As a result, James Moore rented out the home to Samuel Brooks, a member of a wealthy New England family and the cousin and future President John Adams. Samuel Brooks rented the home from Moore from February 1801 until 1807 or 1808. Brooks was a prominent personality in Natchez and served as the town's first mayor. He was also the state's first treasurer when he passed away in 1817 while serving as the first State Treasurer.

The next person that Moore rented the house to was Dr. Frederic Seip, who ended up buying the house from Moore in 1816. After Seip passed away in 1819, his wife and son continued to live in the home until 1825. The next owner was Orlando Lane, who bought the home in order to rent the property to others, which he did over a number of decades until he sold the property in 1850. These families lived among enslaved persons who served the families and contributed to their wealth and status in antebellum Natchez.

The house was later purchased by Presbyterians who converted the home into a private academy for young men. This boarding school closed in 1878 and the building served as housing for workers at a nearby cotton mill. During the 1920s, the mills were abandoned and the house stood vacant until 1934 when the Natchez Garden Club bought it. In 1935, the club hired New Orleans architect Richard Koch to renovate the house. The Preservation Society of Ellicott Hill acquired the property from the club in 1976. In recent years, the home has been restored and is open for tours.