Built in 1913, the Biedenharn Museum and Gardens was the home of Joseph A. Biedenharn, the first person to devise a method to bottle Coca-Cola in 1894 (Coca-Cola was created by Josseph Pemberton in 1886). The home is now a museum and is furnished as it was when Biedenharn's daughter, Emy-Lou lived there; she passed away in 1984. The museum offers guided tours, special exhibits, children's programming, concerts and other activities. Each year, the museum receives from 25,000 to 30,000 visitors per year. 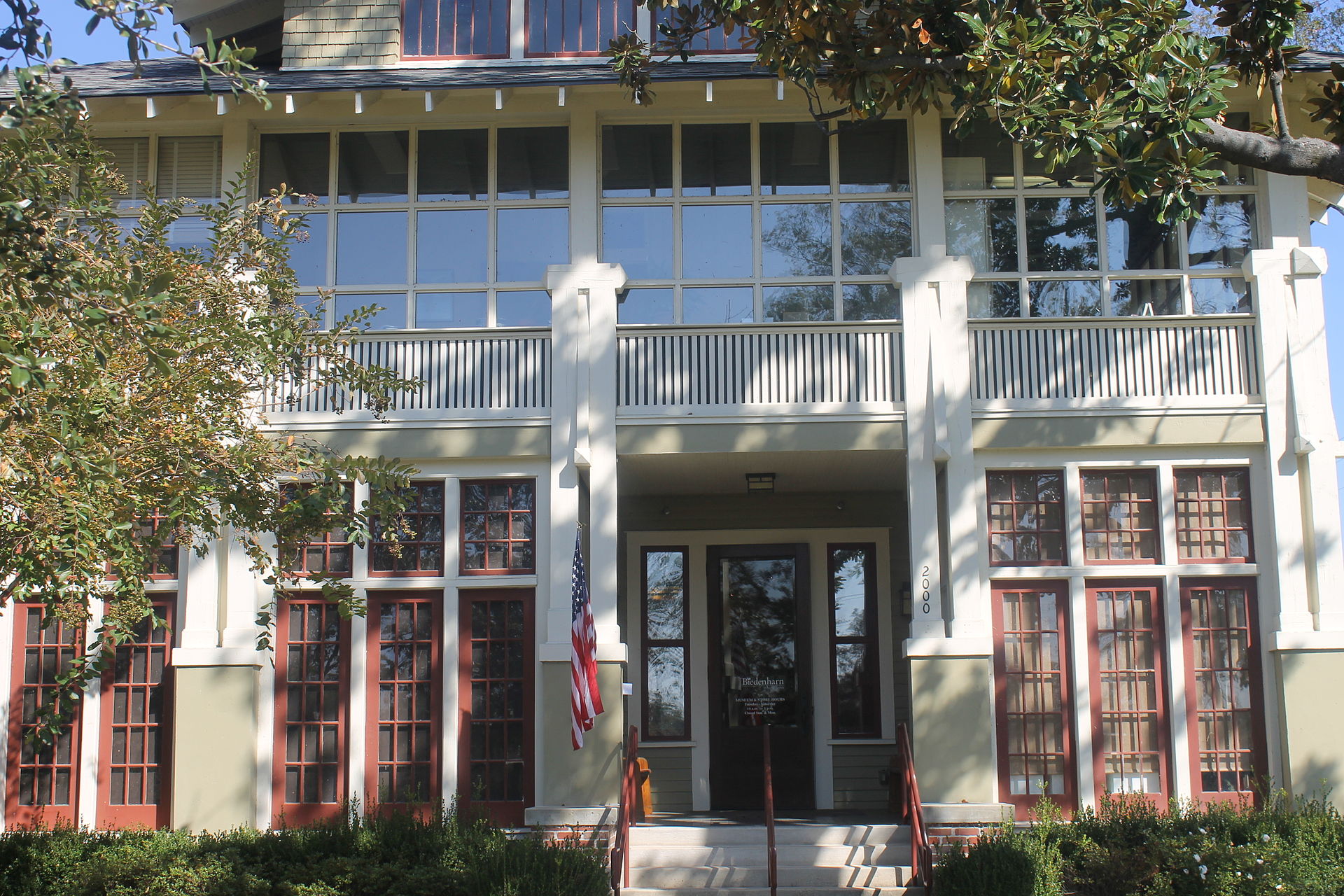 A view of the gardens 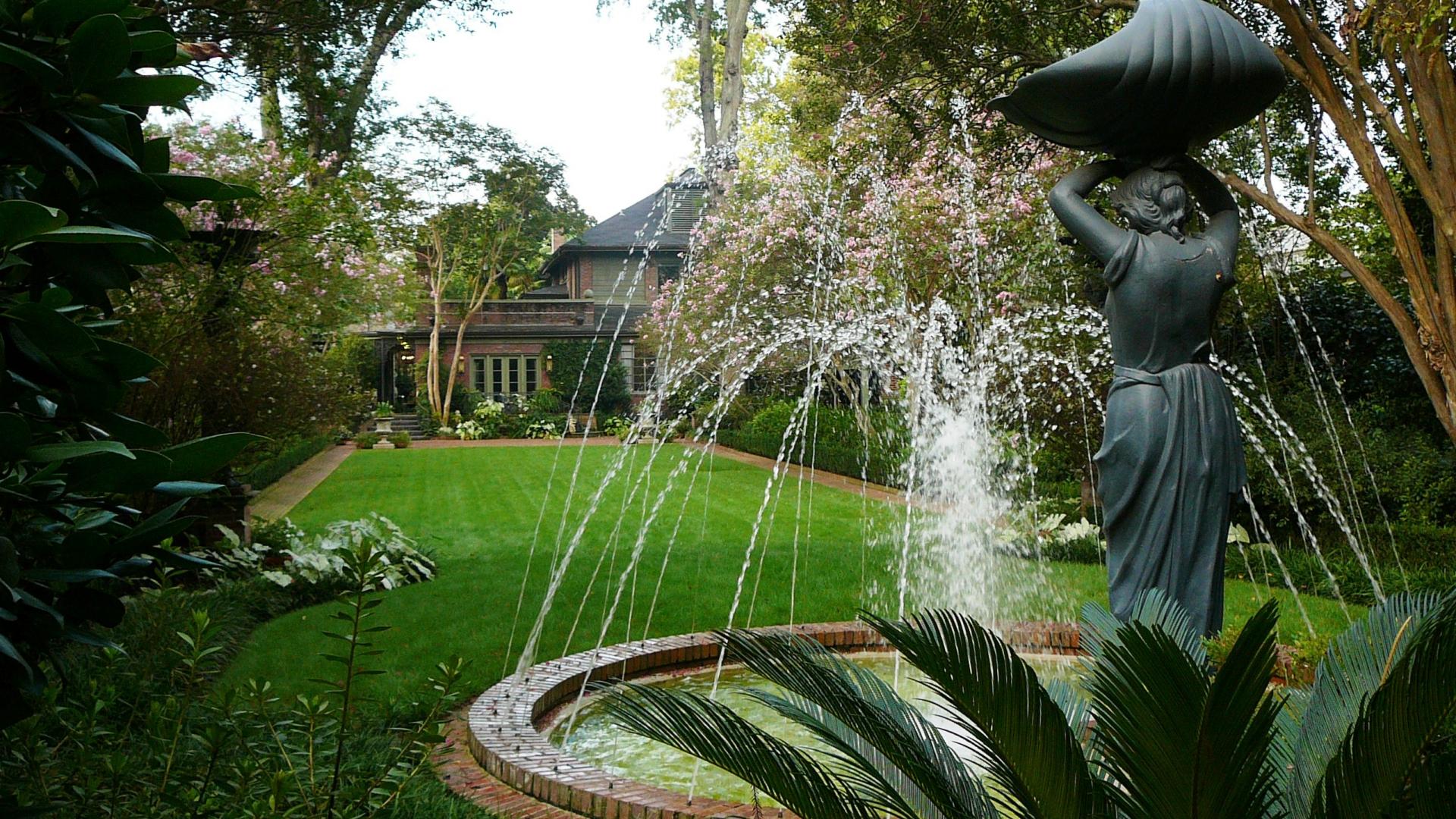 Joseph A. Biedenharn was born in 1866 in Vicksburg, Mississippi. His father and uncle owned a retail confectionary business and Joseph eventually took over the company and changed the name to Biedenharn Candy Company. Joseph began bottling Coca-Cola in Vicksburg and in 1913 moved his family to Monroe, built the house and gardens, and opened another bottling plant in Monroe. Joseph was an important figure in Monroe, becoming elected City Commissioner and also a philanthropist. He passed away in 1952.