Located across the Red River from Alexandria in Pineville, Louisiana, Fort Randolph and Buhlow State Historic Site is the location of two Confederate forts building towards the end of the American Civil War. Construction began in late 1864 and the forts were completed in March, 1865. They are named after Captain Christopher M. Randolph, the commander of the forts, and Lieutenant Alphonse Buhlow, the engineer in charge of construction. Fort Randolph was built on the south side of Pierson Lake and Fort Buhlow on the north side. There is a museum in the visitor center and visitors can walk along boardwalks to view what remains of the forts, which were abandoned after the war. The Forts were added to the National Register of Historic Places in 1981. 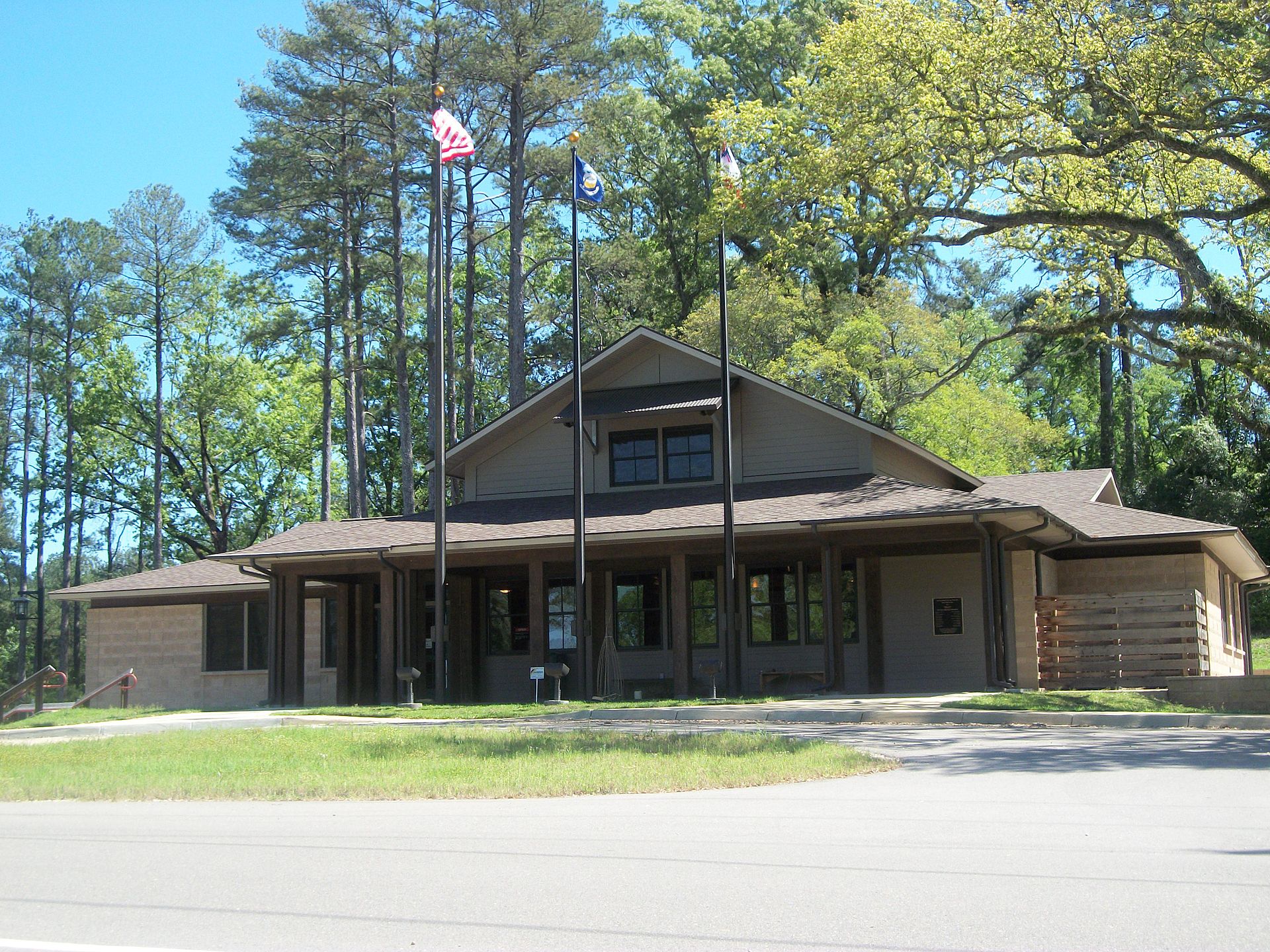 One of the displays in the visitor center 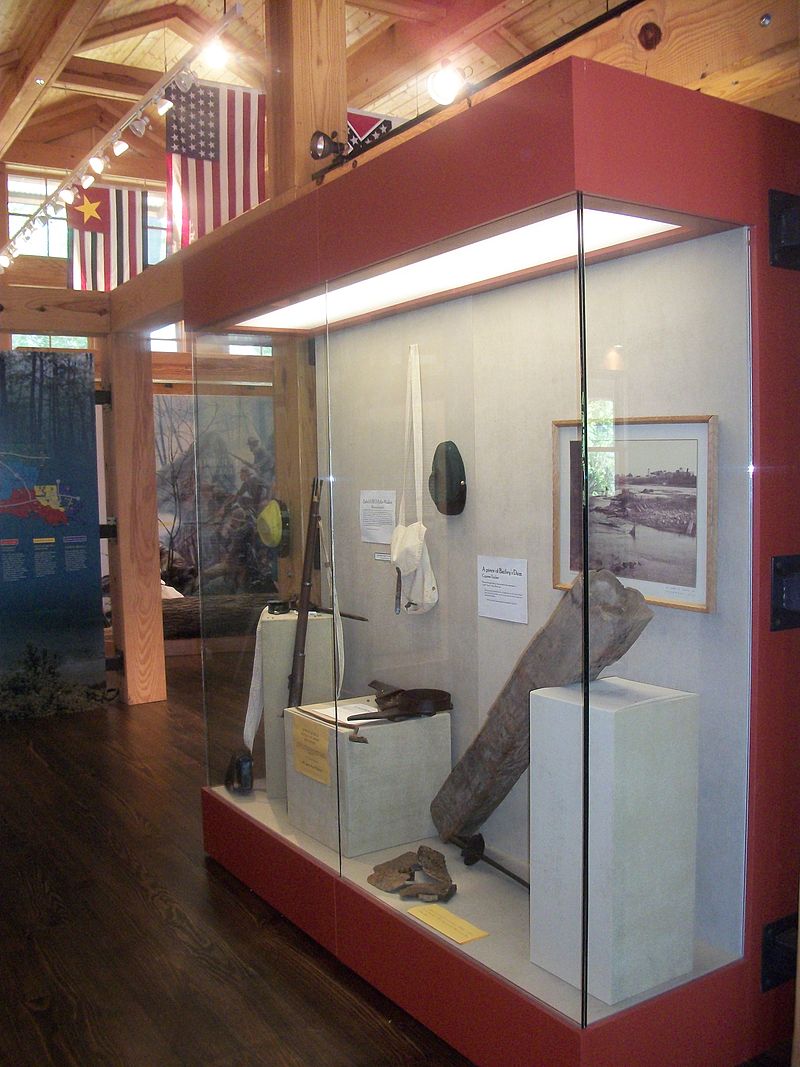 Map of the park showing the locations of the forts

In the spring of 1864, Union forces were advancing into to Louisiana with the goal of reaching Texas. Confederate forces defeated the Union at the Battle of Mansfield on April 8th. The Confederates expected another Union invasion and this led to the decision to build Forts Randolph and Buhlow. A third, larger fort was planned for the other side of the river but was never built. The purpose of the forts was to prevent Union ships from sailing past Alexandria and advancing further south in the state. The Confederates surrendered the forts on June 3rd, 1865. Union forces briefly occupied the forts but eventually abandoned them. The United Daughters of the Confederacy placed markers on the site in October, 1927.

This 6 mile driving tour travels from the Kent Plantation house in Alexandria LA and works it's way through downtown. Highlights include Arna Bontemps African American Museum and the local Louisiana History museum.