Founded in the early 1970s, the Louisiana History Museum collects, presents, and interprets the history of central Louisiana and the rest of the state. It is housed in the former Alexandria Library, which was built in 1907 with a financial gifts from Andrew Carnegie and local philanthropist S.S. Bryan. Its collections and permanent and changing exhibits explore numerous topics including Native American history and culture, the Colonial Period, the American Revolution, the Louisiana Purchase, the Civil War, and Louisiana geography, politics, and agriculture. The museum contains one of the best historical artifact collections in the state, including thousands of photographs and a collection of vintage postcards. The building also houses the Alexandria Genealogical Library. 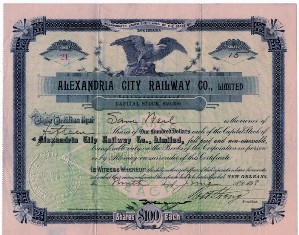 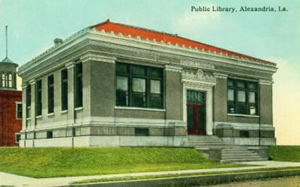 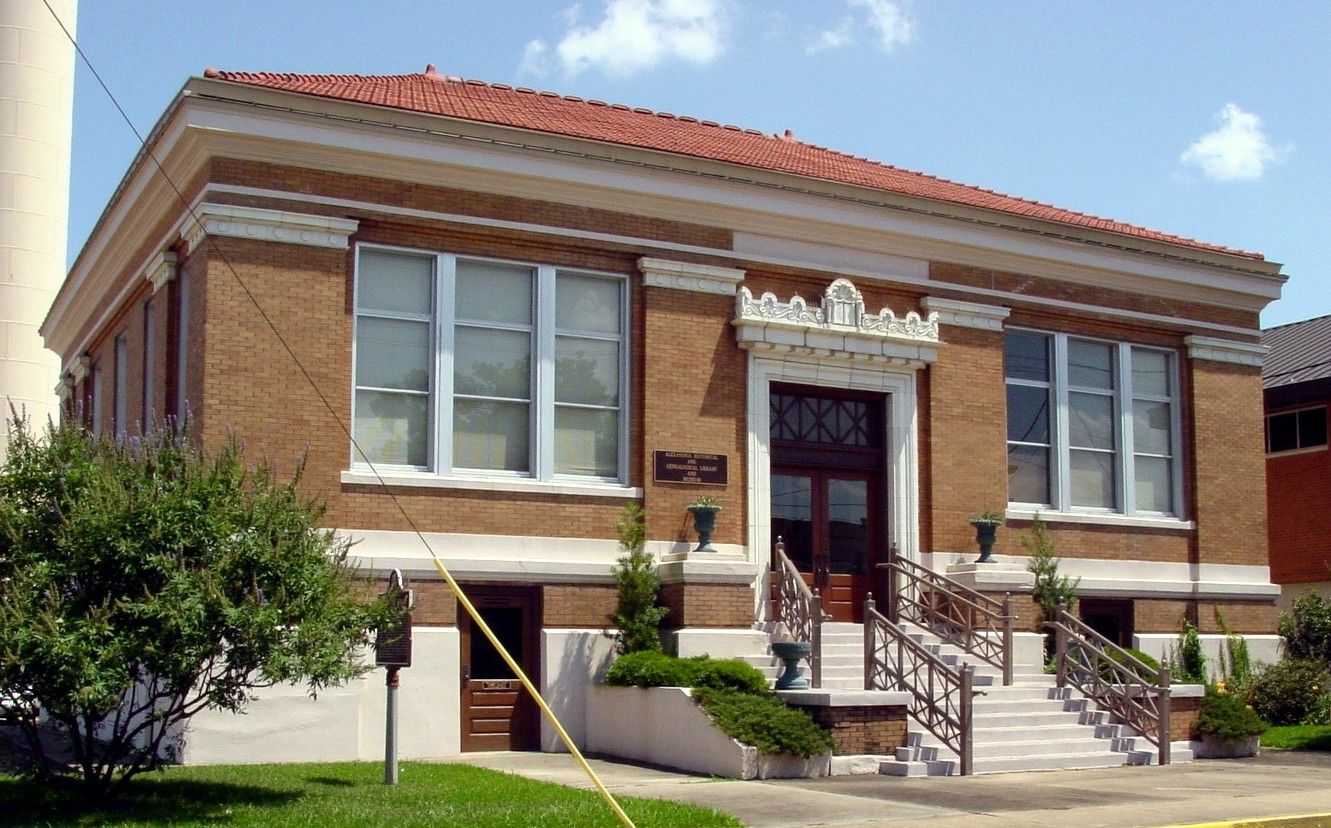 The Alexandria Library was designed by architecture firm Crosby and Henkel in the Beaux Arts style. Andrew Carnegie had sent the town $10,000 for the construction and S.S. Bryan agreed to match that amount. Like all other Carnegie funded libraries, the one in Alexandria was meant to be free, a place of cultural enrichment, and managed by the city. It remained a library until, presumably, around 1970 (it is not clear exactly when) when Angelique Stafford "Gic" Kraushaar started to galvanize support for a new museum. The building was remodeled and in 1971 the Alexandria Historical and Genealogical Library and Museum, as it was then called, opened. The museum was placed on the National Register of Historic Places in 1989.

"About the Museum" accessed Nov. 8, 2014 http://louisianahistorymuseum.org/about-the-louisiana-history-museum.htm

This short walk through the heart of Alexandria LA and includes several downtown landmarks and museums. The tour starts at St. Francis Xavier Cathedral and then moves on to Emmanuel Baptist Church, Hotel Bentley, the Alexandria Museum of Art, Arna Bontemps African American Museum and the local Louisiana History museum.