This was the home of T. Thomas Fortune from 1901-1905. Fortune was one of the most influential African American leaders of the early 20th century. As a journalist and editor, Fortune's articles and editorials were published throughout African American newspapers. He also challenged segregation directly, suing and winning damages against a New York establishment that drew the color line against him. Although overshadowed in life and the historical record by the two most well-known African American leaders of the era--W.E.B. DuBois and Booker T. Washington--understanding the life and legacy of T. Thomas Fortune is essential to understanding this time period because Fortune was one of the most influential African Americans of the early 20th century. He was the editor and owner of The New York Globe and The New York Freeman, which would later be called The New York Age. 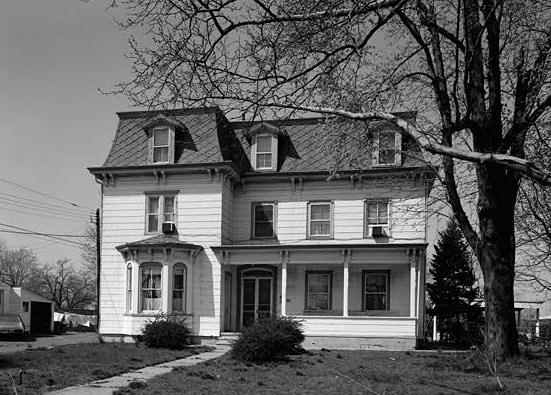 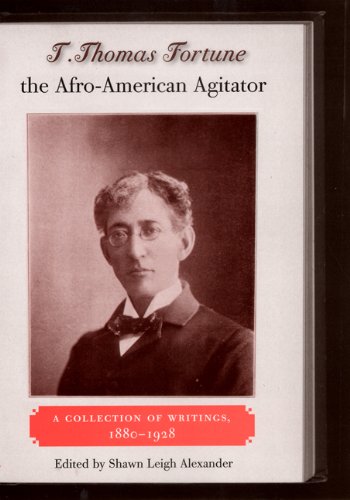 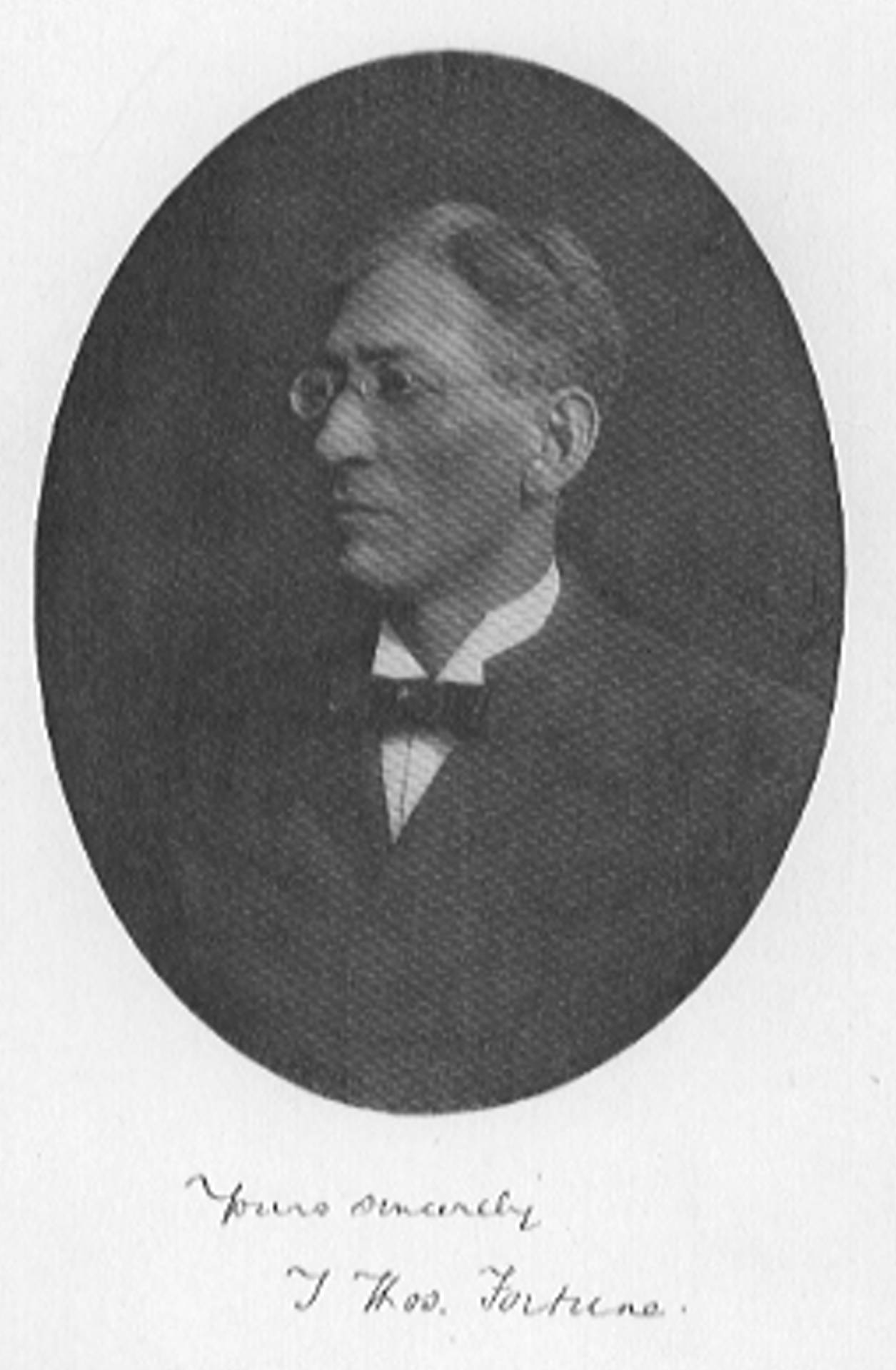 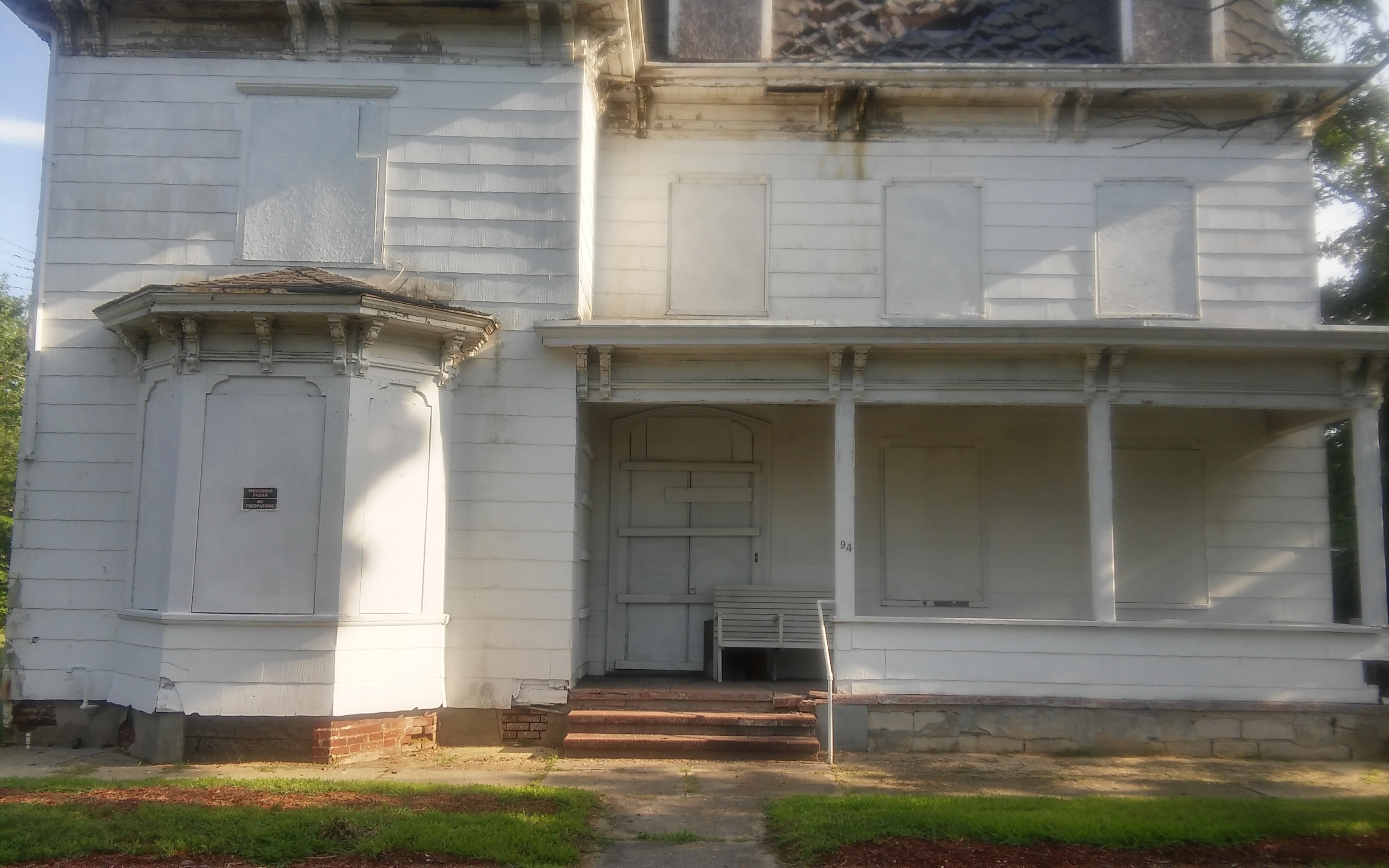 Rendering of The House 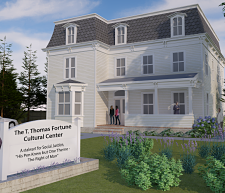 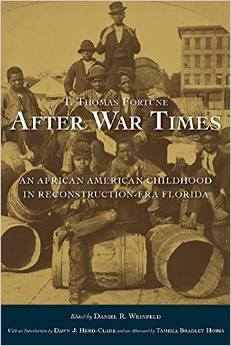 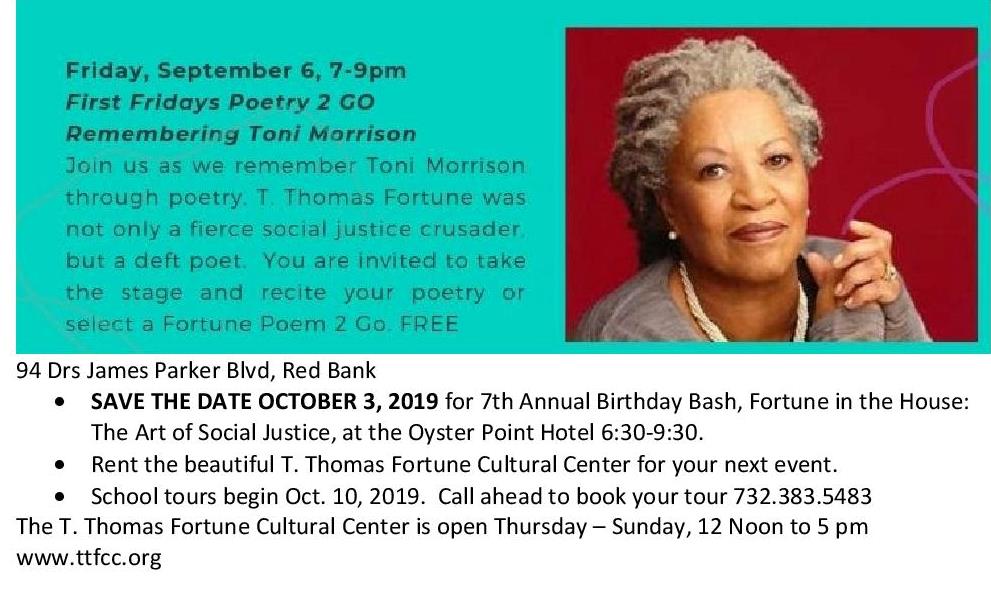 Fortune was born into slavery in 1856. As a young man living in the South following the Civil War, he worked in a variety of print shops. He moved north in 1874 and used this experience--as well as the skills he acquired during his short time as a student at Howard University--to become a reporter for a number of African American newspapers.

Fortune rose to become the leading African American journalist of the late 19th and early 20th century. Under his editorial direction, the New York Age paper became the nation's most influential Black newspaper. Fortune spent most of his days writing, used his newspaper as a platform to protest discrimination, lynching, mob violence, and disenfranchisement. He also maintained an active correspondence with Black leaders around the United States.

In 1887, he created the National Afro-American League, a national civil rights organization with local and state chapters throughout the United States. Although the League was relatively short-lived as a national organization, its local chapters continued and the League itself became a model for state and national civil rights organizations in the early 20th century--including the Niagara Movement and the National Association for the Advancement of Colored People (NAACP).

Fortune passed away in 1928. At that time, he was the editor of Marcus Garvey's Negro World.

Since 2013, a group of concerned citizens has been working to preserve and restore this historic house under the auspices of The T. Thomas Fortune Project. On July 21, 2016, the Red Bank Zoning Board approved a plan drafted by Roger Mumford that will allow for the restoration of the home and the creation of a 31-unit apartment complex on the property. Mumford's plan is to restore the home and donate it for use as a cultural center that would include museum exhibits and programs dedicated to education, culture, and promoting tolerance and diversity.