Built 1857, the Greek Revival style home belonged to Irish immigrant and cotton merchant Frederick Stanton. During the Civil War, Union troops occupied the home, and in 1894, it was turned into the Stanton College for Young Ladies. Today, the antebellum home is open to the public for tours. 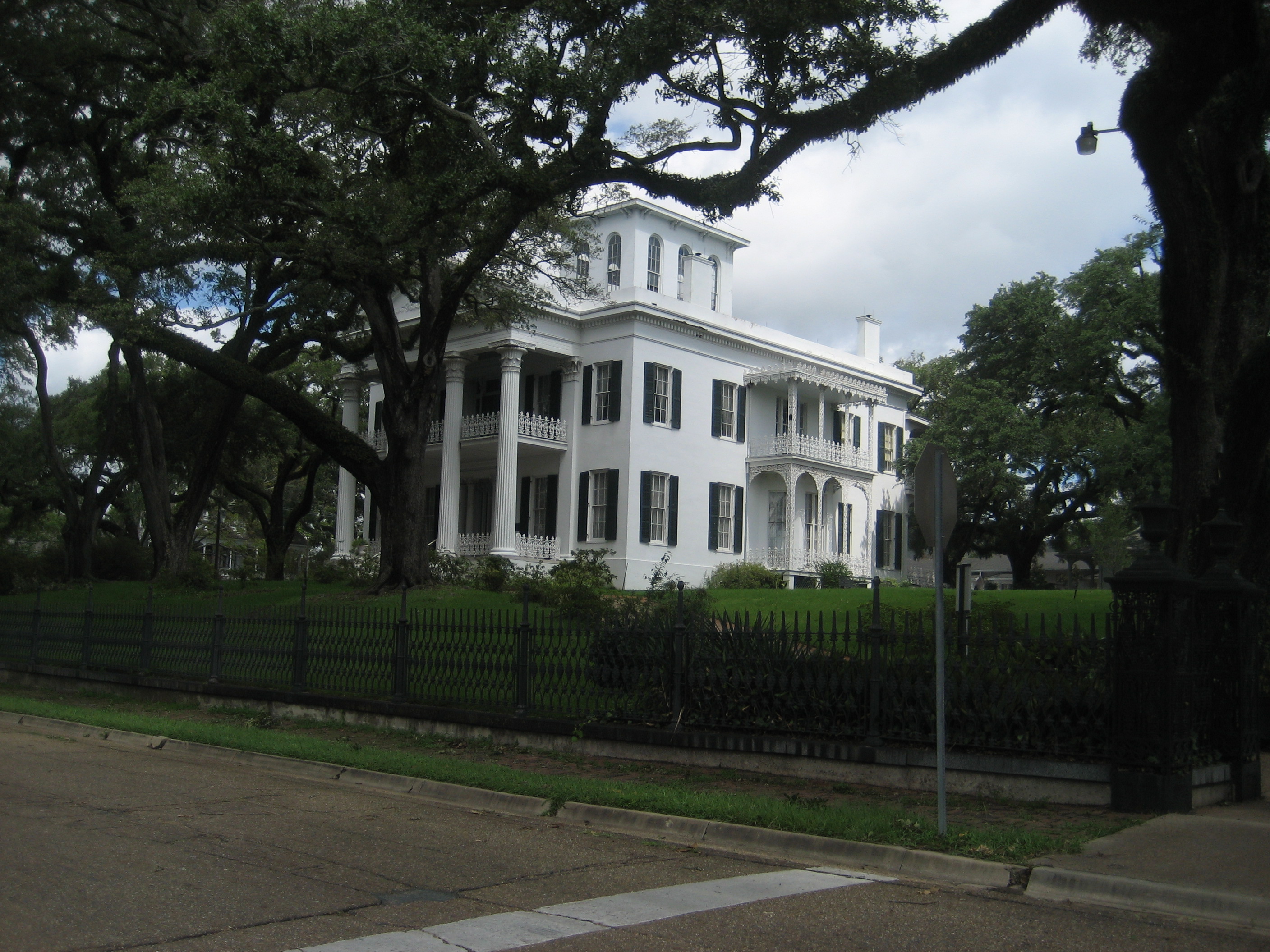 The home's first owner Irish immigrant and cotton merchant Frederick Stanton first called the house Belfast, and he adorned the antebellum home with decor from across the globe, from New York to France. Designed in the Greek Revival style, the "home was completed only months before Stanton's death in 1859."

During the Civil War, the home was occupied by Union troops. The Stanton family lived in the home until 1894. Then, the residence was changed into the Stanton College for Young Ladies "and rechristened Stanton Hall."

The Pilgrimage Garden Club bought the property in 1938 and restored the home to its original appearance. According to the Stanton Hall website, "Officially designated a National Historic Landmark in 1974, the building is now furnished much as Frederick originally intended and offers a glimpse into the domestic life of a wealthy Natchez family."