The Newsome House Museum and Cultural Center is dedicated to J. Thomas Newsome and his lifelong achievements as an attorney, civil rights activist, and prominent leader. The Museum located in Newport News, Virginia is a reminder of his hard work and dedication. His impact on the community is what helped to shape the area and make it what it is today. As a result of the museum many are able to walk through the life of a great and influential person that touched the lives of many.

A picture of J. Thomas Newsome 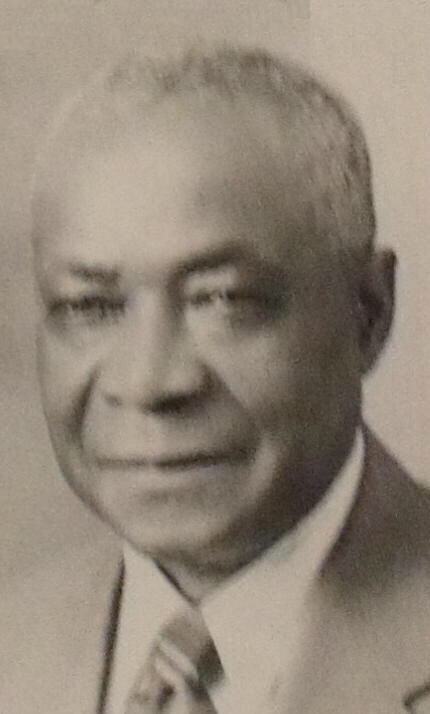