This 1911 church housed the worshippers of Burton Memorial Baptist Church, which was organized in 1850. Mordecai Ham was the church's founding pastor. His grandson, also Mordecai Ham, is famous for being the man who brought now Rev. Billy Graham into Christianity. 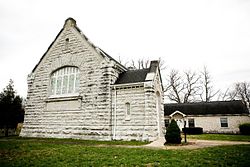 Church and congregation in mid-1960s 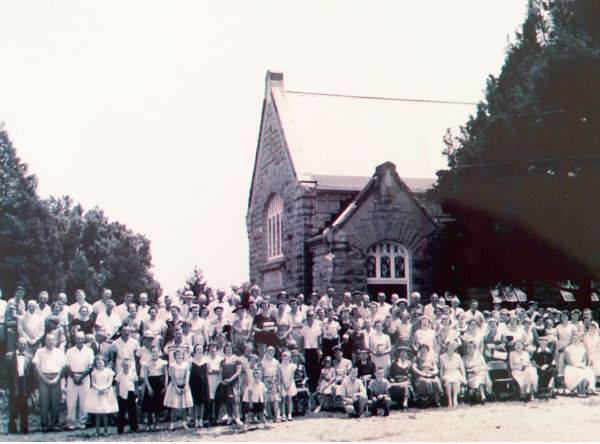 Mordecai Ham, grandson to Burton's founder Mordecai Ham. This Mordecai Ham pictured was the one that converted Billy Graham. 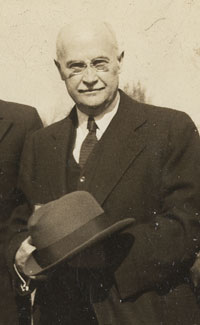 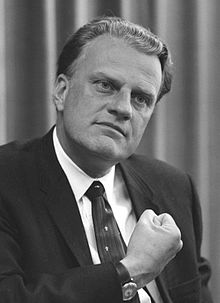 Drakes Creek became Burton Memorial in memory of founding member William Burton and in appreciation to the generous offer to build a new sanctuary by his grandson. The current stone sanctuary was constructed in 1911 and the education wing was added on in 1950.

"Burton Memorial’s story began when she was constituted in 1850 as Drakes Creek Baptist Church.   Her founding pastor was Mordecai Ham.  He was the grandfather of the evangelist of the same name who led Billy Graham to Christ.

Drakes Creek became Burton Memorial in memory of founding member William Burton and in appreciation to the generous offer to build a new sanctuary by his grandson.    The current stone sanctuary was constructed in 1911 and the education wing was constructed around 1950.

In 1971, our building was placed on the National Register of Historic Places.

In 2002 Burton Memorial called their most recent pastor, Pastor Kevin Hash, who led the church until December 24th 2013.

In 2004, under the leadership of Ron Nelson, Burton constructed a recreation area that  included a full court basketball court, putt-putt course, playground area, and shelter.  It was constructed as a gift to the community.

Burton has been recognized both locally and state-wide for its efforts and success in connecting with college age students.  For a few years Burton even went to two services when WKU was in session to accommodate the influx of students to our old stone church in the country.   Part of the success has been attributed to Burton’s inclusion of college students in all aspects of our ministry (worship, leadership, service).  This involved creating internships for students hungry for ministry: pastoral, youth, children, and (most recently) community outreach internships.

In recently years God has opened up a door to serve the Bryant Way Housing Area, where Burton has been loving that community through block parties, parenting seminars, and our three day-a-week after school program.

You would think a 163 year old church would be easy to figure out, but Burton is not defined by tradition, or music styles, or race, or economic status.  Burton is defined by a common love for Jesus Christ that draws people from a variety of backgrounds to form one community."