Built with funds appropriated under the New Deal, the building was completed in 1937. It is named for Henry Hardin Cherry, who founded the Bowling Green Normal School, the forerunner of the modern Western Kentucky University 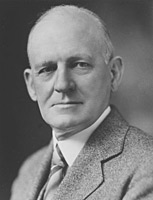 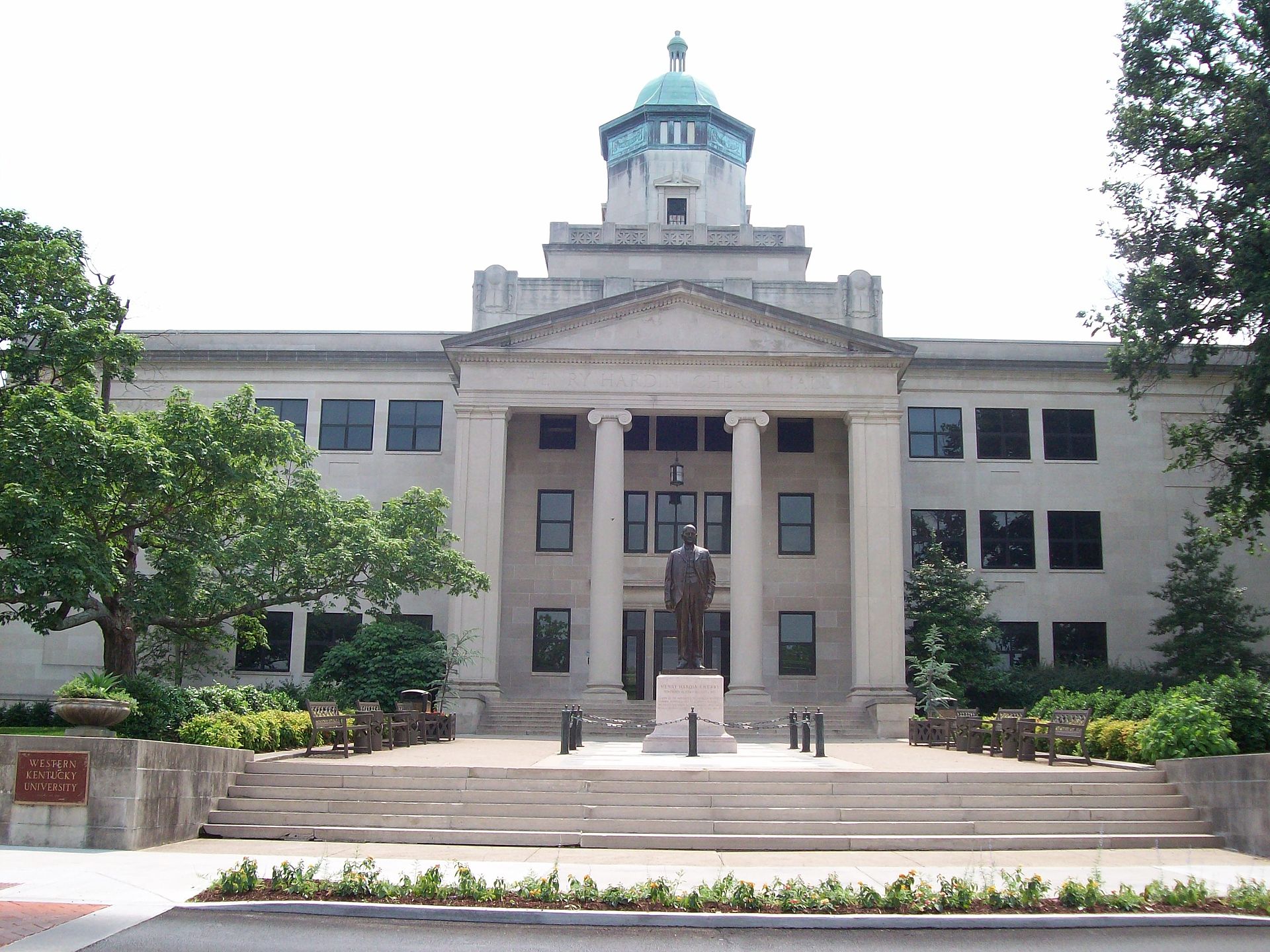 Statue of Dr. Cherry in front of Cherry Hall 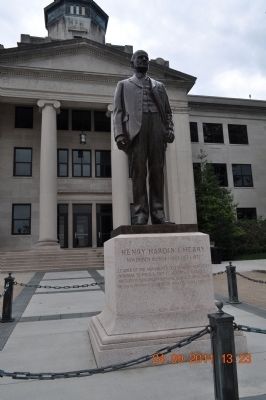 The idea for the construction of Henry Hardin Cherry Hall (or Cherry Hall for short) was formulated by Louisville architect Brinton B. Davis. Nicknamed "the hill builder," Davis had designed a majority of the buildings at what became Western Kentucky University prior to that time. His plan was to use funds appropriated through the Public Works Administration to make improvements to the campus and expand classroom space.

The crown jewel of the university, Cherry Hall was completed in 1937. Located at the intersection of College and 15th Streets, the building contained space for fifty classrooms, sixteen laboratories and sixty offices. At the time of its construction, Cherry also housed the campus bookstore and post office. The building contains three floors, as well as a basement which provides extra office and classroom space.

The hall was named after Dr. Cherry, who died shortly after the completion of the building.

As the University expanded over the years, the usage of Cherry Hall was modified. Over time, the post office and bookstore moved to different buildings on campus, while the construction of the Kelly Thompson Complex for Science facilitated the removal of the laboratory space from Cherry Hall. The former laboratories were subsequently converted into more classroom space.

Cherry Hall currently serves as the locations of the Departments of English, History, Religion, Philosophy and University Experience. It also provides the headquarters of the WKU Forensics Team, a prominent club that has won numerous national competitions.

In April 2006, the lower floors of Cherry Hall were damaged by a fire, which was determined to be arson. The damage to the hall was repaired and classes resumed in the facility the next semester. Four teenagers were arrested for the crime the following June.

Cherry Hall provides a good deal of the symbolism associated with Western Kentucky University. The belltower atop the hall is part of the current logo of the school. The 25 chimes in the belltower cupola play once every fifteen minutes, to signal the time in order to aid students in keeping up with class times. At the top of every hour, the chimes play a longer tune to signal the new hour.

Cherry was still president of Western when he died in 1937. During that period he developed an outstanding physical plant and attracted an exceptional faculty. Western became one of the largest and best teacher training institutions in the nation. Endowed with the ability to inspire others to their best efforts, Cherry had a profound effect on thousands of students who came to the Hill. Daily chapel was the pulpit from which he preached that "The Spirit Makes the Master." Also active in such public affairs as the Farmer's Chautauqua and corn improvement projects for boy farmers, Cherry was one of the best known Kentuckians of his day. During the first third of the 20th Century, he was the leading educator in the state. Under his leadership, Western became a degree granting institution in 1922. While teacher training remained its primary function, the institution offered a growing number of programs in other fields.

In recognition of his service, the University of Kentucky awarded him the LL.D. degree in 1911. A book of his speeches was published, and he co-authored texts for history and government students in Kentucky. Among his outstanding achievements were the establishment of the College Heights Foundation and the construction of the unique Kentucky Building with its outstanding library and museum. Few persons have ever had the satisfaction of coming so near the realization of a dream as did President Cherry in the building of Western. Yet, it was typical of the man that his goals always expanded as he neared completion of his goals. He served as a member of the Kentucky Education Association for 45 years, including two terms as president and 20 years as director. He died August 1, 1937.