Contentment House is a pre-Civil War structure that is owned and operated by the Fayette County Historical Society as a local history museum. The structure is listed on the National Register of Historic Places. The home's original structure dates back to the 1830s and the home was expanded to its current state in 1872 by then-owner George Imboden, a former Confederate officer who also served as the first mayor of the town of Ansted. Today, the home serves as a museum with period antiques and Civil War era décor.

The Contentment House as it appears today. In addition to serving as a museum, it is the headquarters of the Fayette County Historical Society. 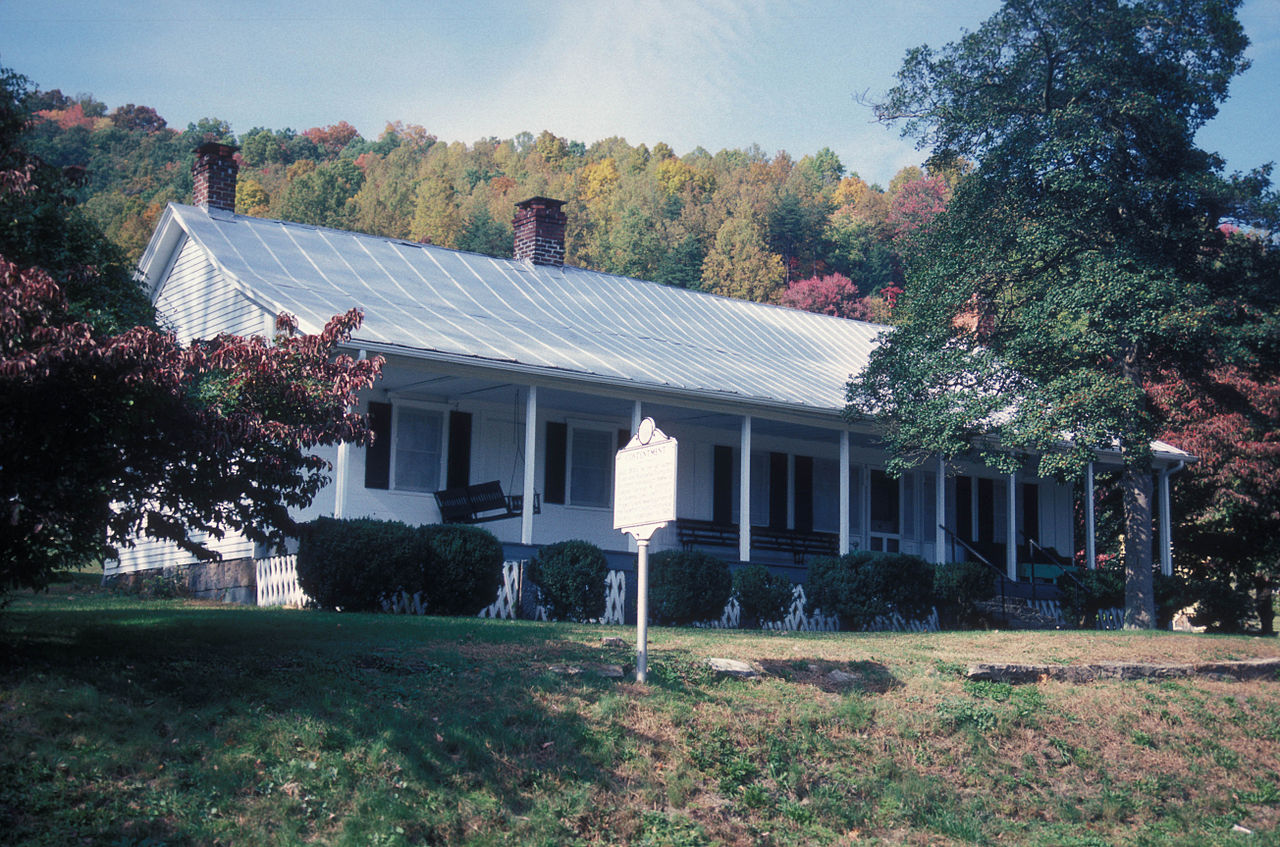 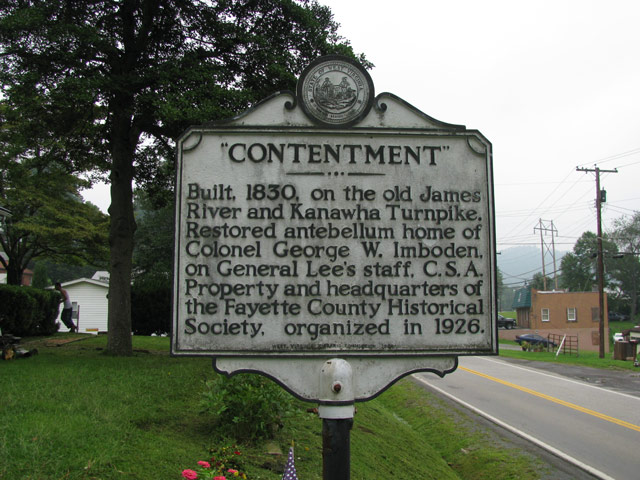 Confederate Colonel George Imboden of the 18th Virginia Cavalry. Though not the home's first owner, he is certainly most notable. Several of Imboden's brothers also served in the Confederate Army, including General John Imboden. 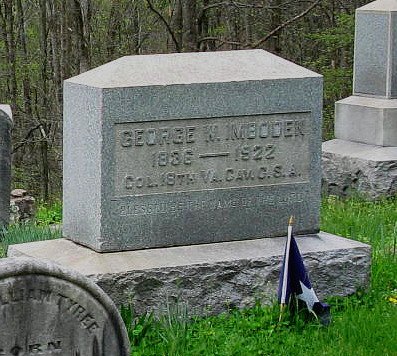 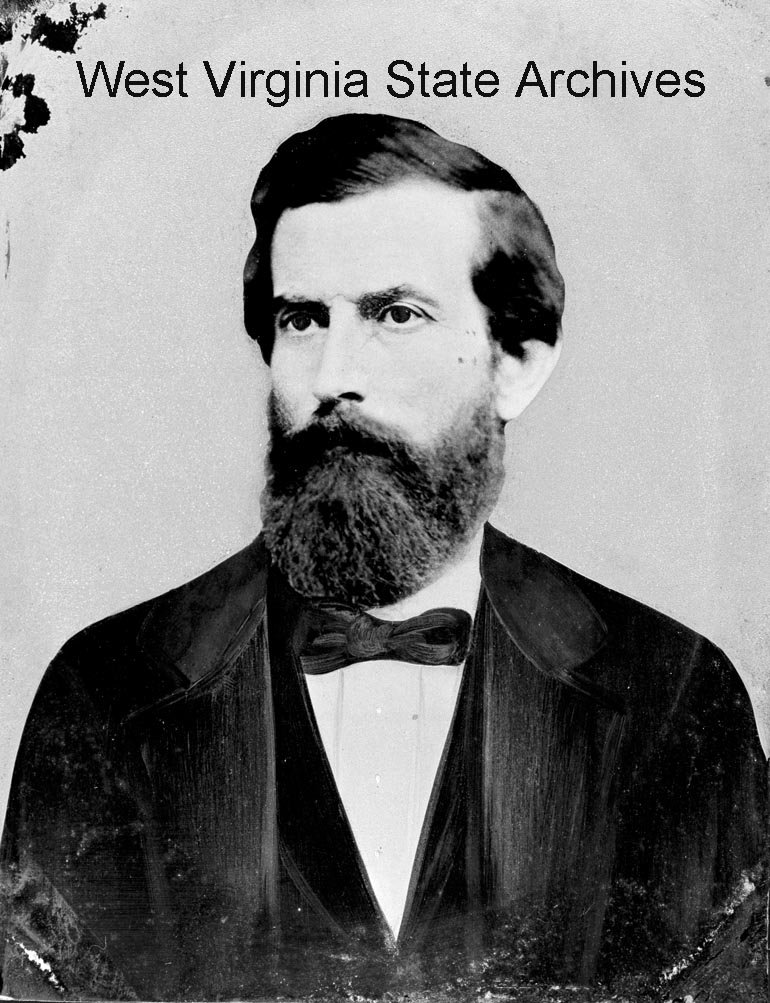 Fayette County was named after the Revolutionary War hero, Marquis de Lafayette and is home to many historic landmarks including this structure which dates back to the 1830s. The home was purchased by Virginian and Confederate officer George Imboden in 1872.  Imboden led the 18th Virginia Calvary and later became a prominent citizen of Ansted as well as its first mayor. Before serving as mayor, he had been elected to the West Virginia House of Delegates. His second wife named their home "Contentment."

The home originally consisted of five rooms and a detached kitchen.  Colonel Imboden began renovations on the home and added two rooms and extended the porch.  The exterior of the home is common for the era and is described as a “cottage.”  There were several of these cottage type homes found in Virginia and West Virginia spring resorts at the time.  Contentment was originally made with a wooden frame with vertical clapboards in the front and horizontal clapboards on the sides and the back.