Located nineteen miles east of Brookings, Oregon on Mount Emily in the Rogue River-Sisikou National Forest, the Wheeler Ridge Japanese Bombing Site is the site of the first bombing by an enemy aircraft on the United States. On September 9, 1942 a Japanese I-25 submarine surfaced near Cape Blanco, Oregon and launched a Yokosuka E14Y seaplane piloted by Nubou Fujita. The plane was spotted by Howard Gardner, an Aircraft Warning Service lookout stationed in the Mt. Emily Fire Lookout Tower. He did not see the attack itself but did see smoke rising from the two incendiary bombs that were dropped. He reported the smoke and and he and another man were sent to the contain the fires and investigate what happened. Luckily, no one was killed and the wet weather conditions kept the fires from spreading (a second attack occurred on September 29 in Curry County but as of yet that site has not been found). The bombing site was placed on the National Register of Historic Places in 2006.

The trailhead to the site 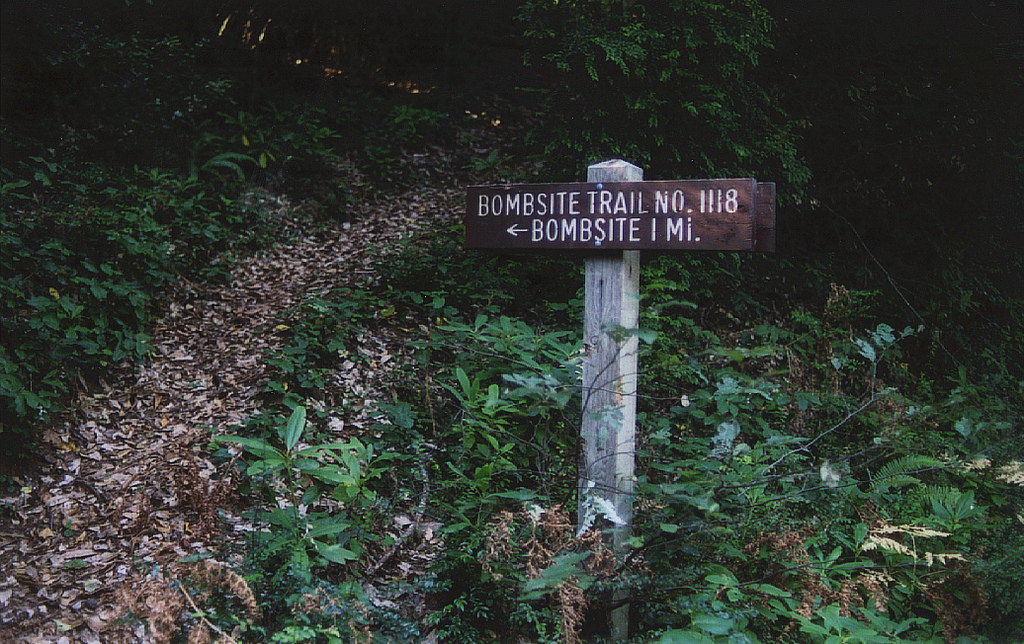 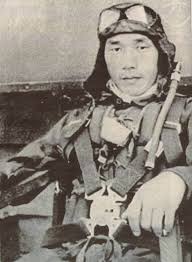 In 1962, Nubuo Fajita was invited (the Japanese government was assured he would not be arrested for war crimes) to Brookings to attend the Azalea Festival where he gave his family's centuries old samurai sword to the city as both a symbol of remorse and new friendship. He also visited the site and planted a "peace tree." Fujita returned to Brookings a few times in the early 1990s. In 1975, the U.S. Forest Service made a trail to the site and installed a sign. Today, a platform allows visitors to view what is left of the site.