An outside view of the Synagogue. 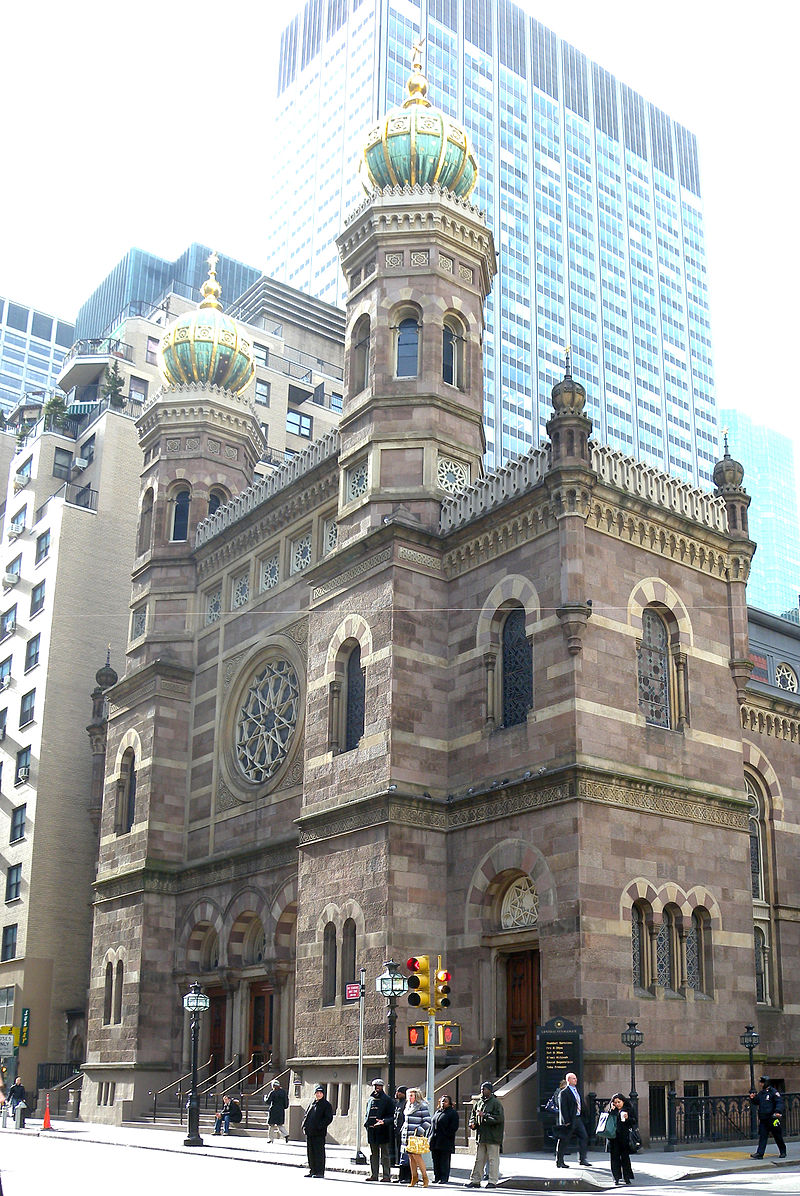 Services are at 6:00pm on Fridays