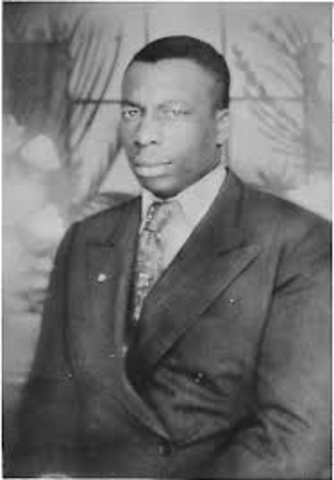 The museum has played a significant role in increasing cultural awareness and education about black history. It has been a much sought out venue for community events because of its collection of artifacts that show the African diasporic experience.

In 2005, the museum closed, but it reopened in 2009 part-time, thanks to the effort of a group of community volunteers. As of 2018, however, it is unclear how active the museum still is.

"About us." The Cleveland African American Museum. Accessed June 29, 2015.  http://aamcleveland.wixsite.com/aamc/about_us.