The Kemper Museum of Contemporary Art is Missouri’s largest contemporary art museum. It includes over 700 works of art in its permanent collection and myriad changing exhibits across three locations in Kansas City’s downtown art district. As a free museum that has been open to the public since 1994, the Kemper emphasizes the beauty and historical significance of the modern art movement after the 1913 Armory Show, which is widely considered to be a substantial benchmark in the evolution of modern art. Over 100,000 visitors come to the museum every year to discover some essential works from Georgia O’Keefe, Robert Motherwell, Nancy Graves, Frank Stella, and many others. Architectural enthusiasts can also wonder at the work of Gunner Birkerts, who created the Kemper Museum’s 23,200-square-foot building that has endured as a visually stunning staple of the architectural brilliance found throughout Kansas City.

The Kemper Museum of Contemporary Art opened in 1994. 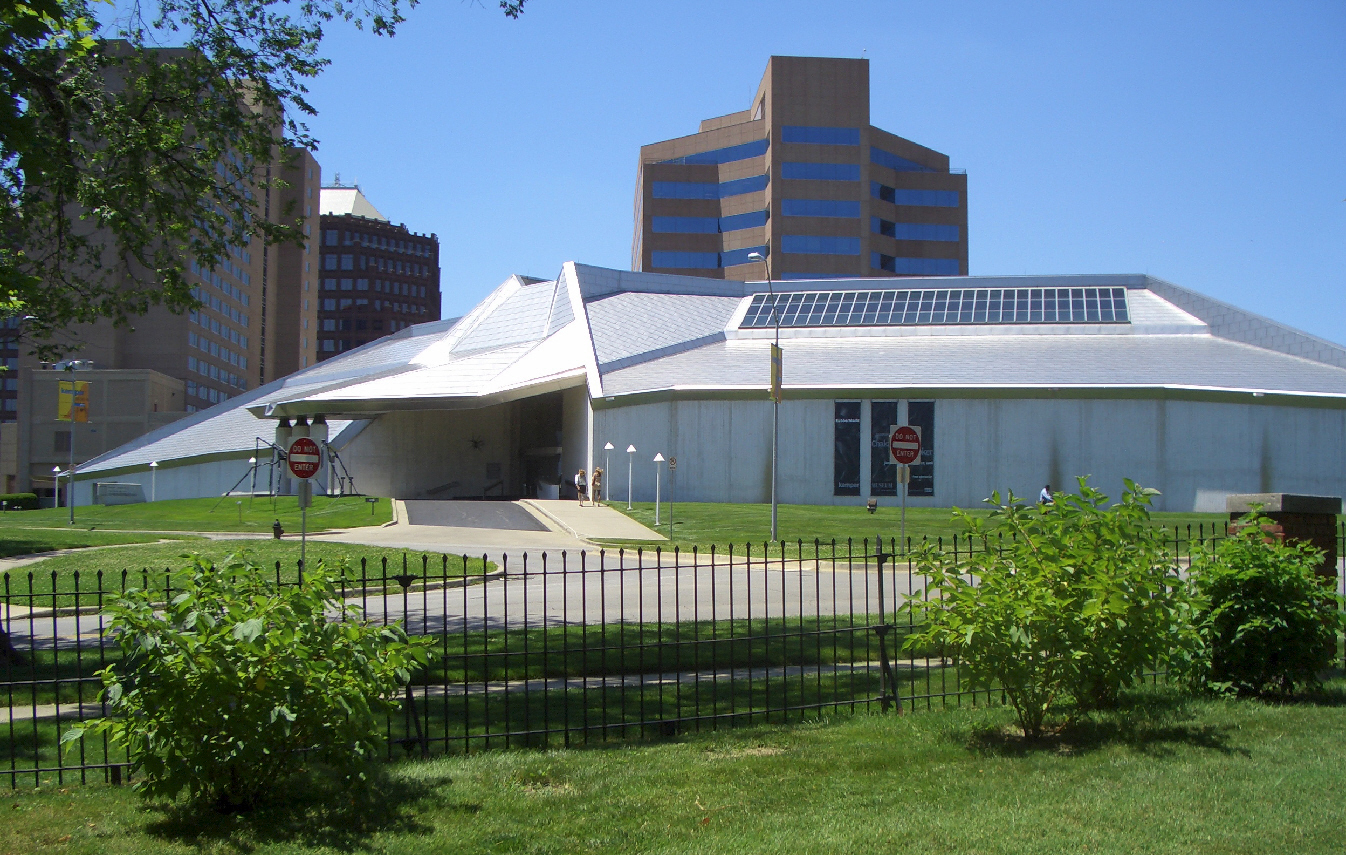 This large sculpture is located on the museum grounds. 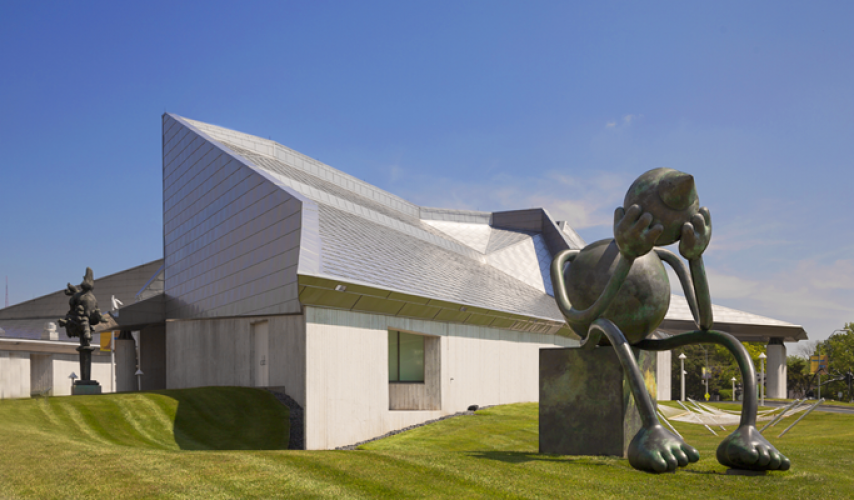 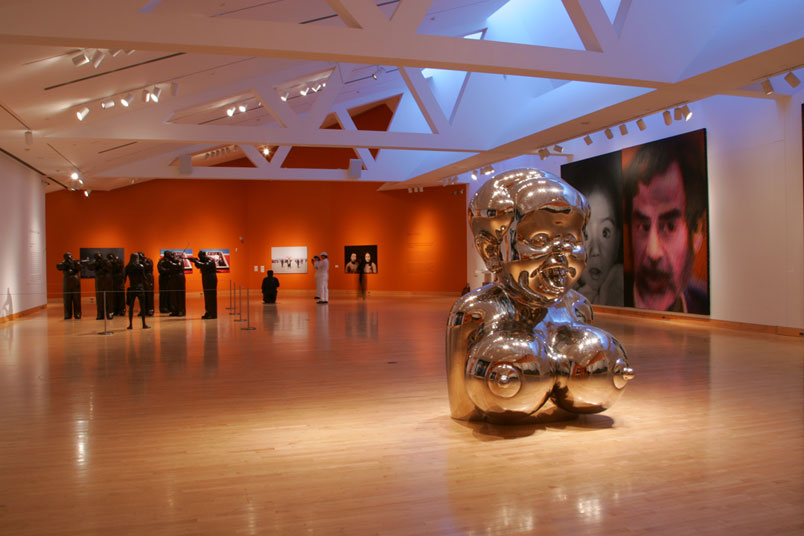 The Kemper Museum of Contemporary Art dates back to its opening in 1994 when founders R. Crosby Kemper and his wife Bebe Kemper donated the core of their permanent collection. The initial funding was also provided by R. Crosby Kemper, who was then the Chairman and CEO of the UMB Financial Corporation.

The real birth of the museum, however, can be traced back two years earlier when Gunnar Birkerts began designing the museum’s signature building. Since opening, Kemper’s permanent collection has more than tripled, and it provides a comprehensive vision that reflects the vitality and complexity within the modern and contemporary art scenes.

In the museum’s first years, it established a variety of educational programming as well as its renowned Sebastian Cafe. Every year, the Kemper Museum hosts around 10 to 12 special exhibitions in its galleries.

The museum’s second building, Kemper East, opened in 2004 and features administrative offices as well as present exhibitions drawn from the vast museum collection. The third building, known as Kemper at the Crossroads, features a variety of special exhibitions alongside education programs for kids and adults.1

The permanent collection at the museum hosts a variety of artists from all over the world, and it focuses on works created after the 1913 Armory Show. Although the museum chooses between 20 to 30 works to debut every month, the full collection includes the works of Polly Apfelbaum, Arthur Dove, Louise Bourgeois, Dale Chihuly, Damien Hirst, Andrew Wyeth, Fairfield Porter, Georgia O'Keeffe, Frank Stella, and several others.

The media of displayed work also ranges from film and video to photographs, sculptures, and works on paper. Rotating exhibits featured in any of the three museum buildings seek to provide a deeper nuance and interpretation of contemporary art, and some past exhibits have included “Xaviera Simmons's Number 16,” “Summoning Ghosts: The Art of Hung Liu,” and “The Center is a Moving Target.”2

In addition to the museum’s vibrant and multifaceted collection and exhibits, the Kemper’s signature building endures as an essential work of architectural art. This building, which features concrete, steel, and glass materials, was created and designed by Gunnar Birkerts and Associates, widely known as one of the foremost modern architects in America.

The center of the building features a spacious atrium with a 22-foot-high articulated skylight. Other features include the Main Gallery’s 5,697-square-foot gallery space, the central atrium, and two attached side wings. The cost of construction hovered around $6.6 million, and its modern design displays a dynamic form rejecting traditional architectural styles. Despite its distinct personality, the building enables a free-flowing interior that allows flexible transitions from one space to the next.3