The Edmonston-Alston house was built in 1825, then remodeled by its second owner in 1837. Initially, the home was one of the grandest in Charleston, and the renovation several years later added to that reputation with the external Greek Revival detailing. The home has been preserved to demonstrate its 19th century way of life. Today, guided tours are available for visitors to view the architecture style, interior decor, and original artifacts belonging to the original inhabitants of the home. 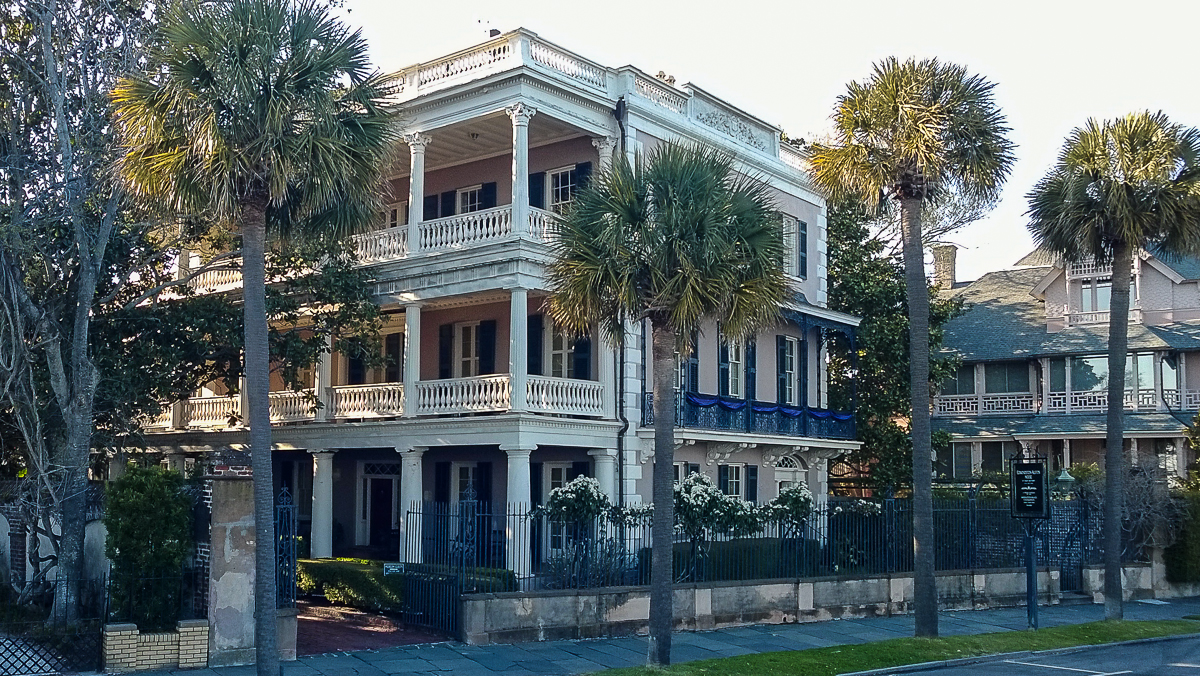 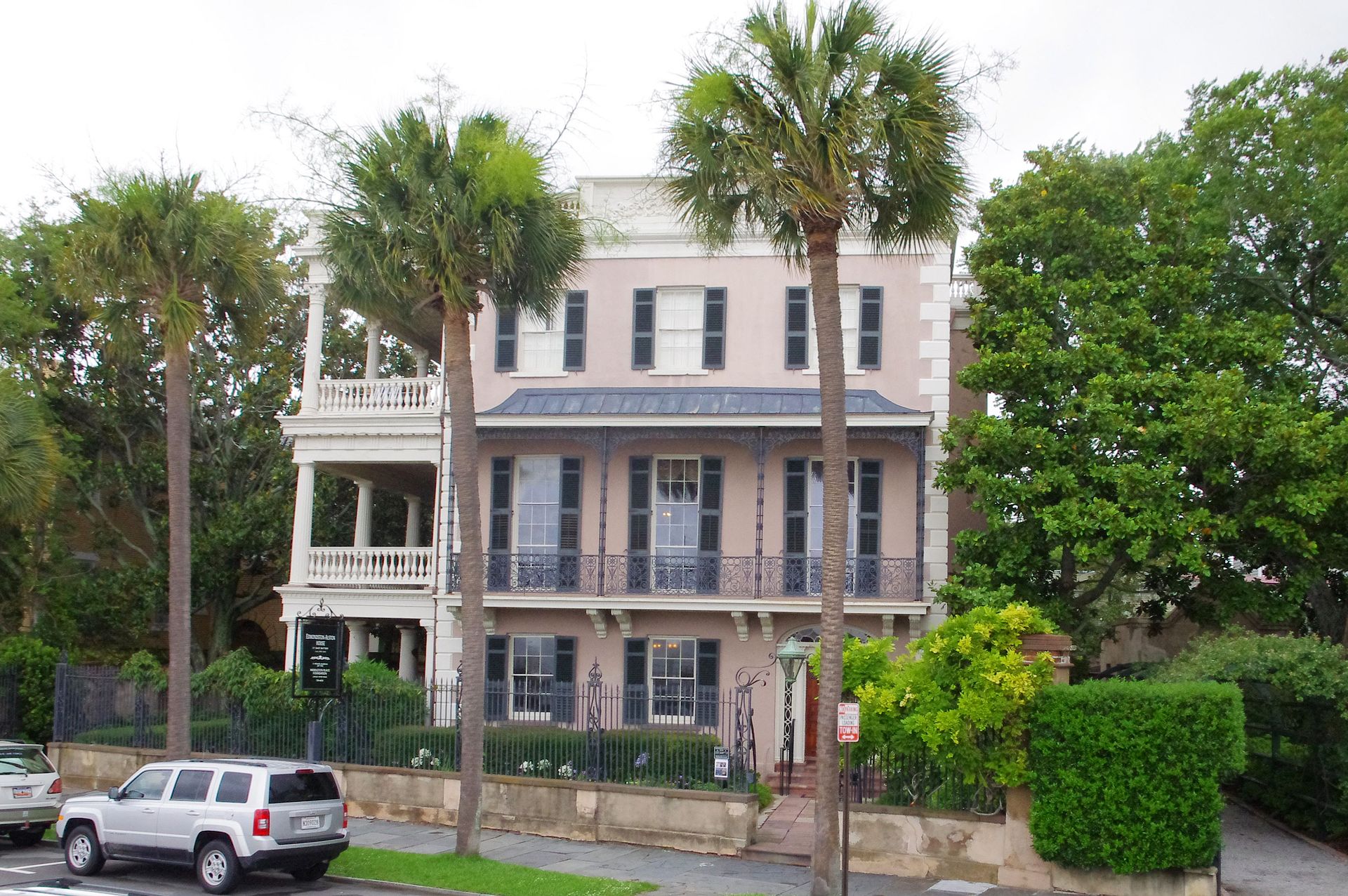 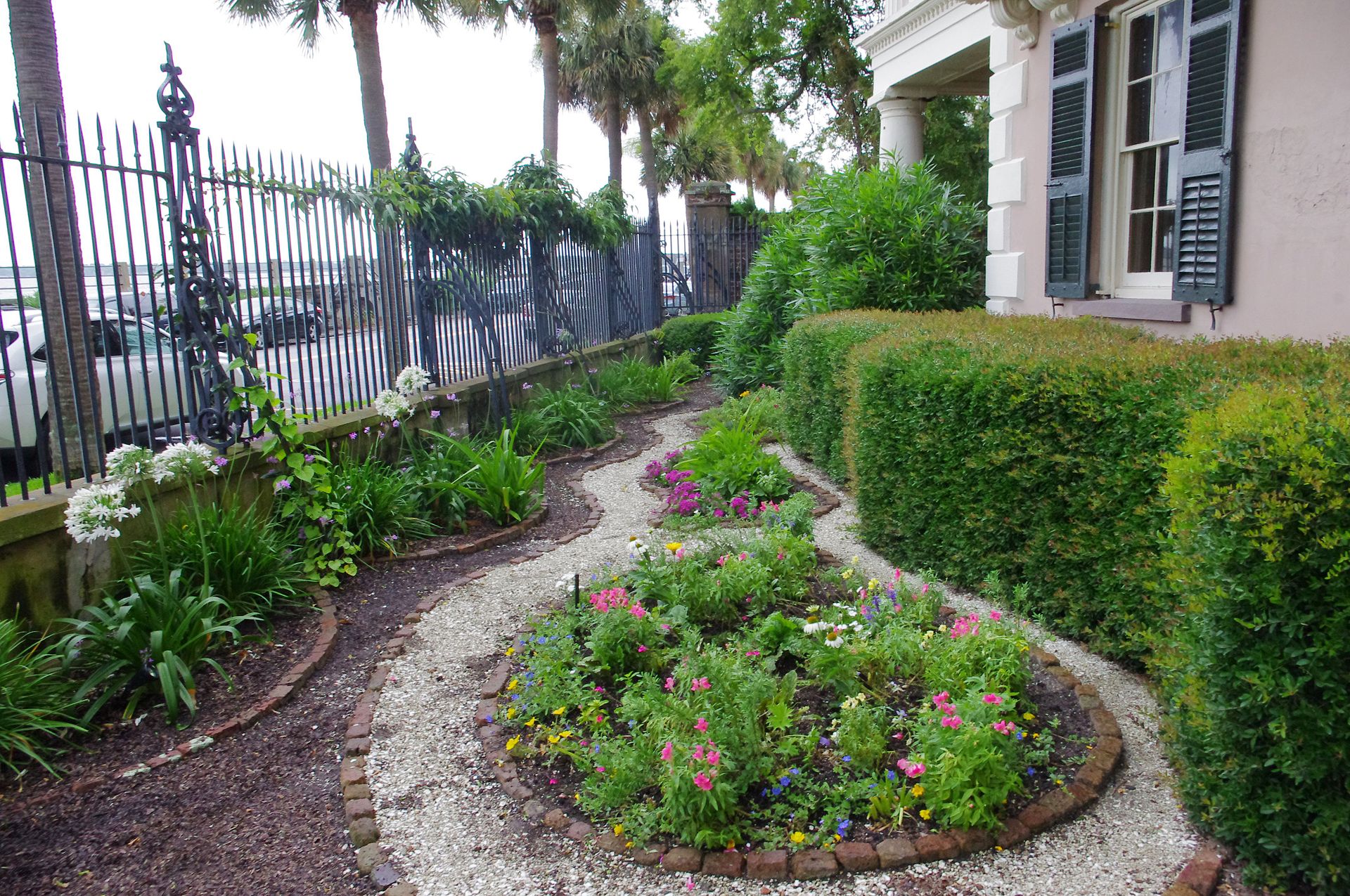 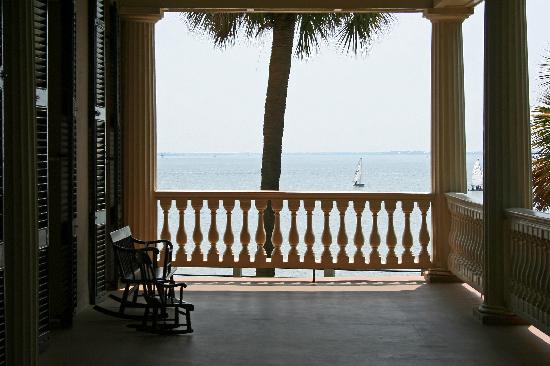 In 1817 Charles Edmonston, a Scottish immigrant, purchased the property with the wealth he acquired as a shipping merchant. Before he could build a home, the city of Charleston was required to build a retaining wall on the sandy lot, blocking the impending ocean and providing the foundation with needed stability. When he built he the mansion in 1820 it was one of the first homes along the coast. The mansion was set away from the noise of the wharves and warehouses of downtown Charleston of that day, but it's three stories looked over the harbor and High Battery. A decade later an economic threat, called the Panic of 1837, instigated Edmonton to sell the home. Charles Alston, a member of a rice planing family dynasty, purchased the home for just over $15,000. Alston renovated the home to add additional grandeur, including the Greek Revival styling on the exterior.

The home’s vantage point provided a unique advantage to the Confederate army in the Civil War. General  P.T. Beauregard, Confederate commander who gave the order to fire cannons on Fort Sumter that started the American Civil War, watched the bombardment from the house porch on April 12, General Robert E. Lee stayed overnight at the house later in 1861 due to a city fire, that was not related to the Civil War.

The Alston family has owned the home since 1838. Today they have opened it up to the public. Guided tours demonstrate the affluence of the Alston family during the 19th century, and the style of living they would have practiced. Many personal artifacts belonging to the family members are displayed, along with some of the home’s original art, decor and furnishings.