A National Historic Landmark, this historic house was the childhood home of Robert Smalls (1839-1915), one of the most prominent African Americans of the Reconstruction Era. Born a slave, Smalls would go on to become a hero to the Union in the Civil War when, in 1862, he led a group that commandeered a Confederate ship and delivered it to the Union navy. Smalls later served the in South Carolina legislature and in U.S. House of Representatives. The house itself was built in 1843 and was the residence of the McKee family; John Mckee was Smalls' owner. The house appears to be private residence today. It is also listed on the National Register of Historic Places.

Built in 1843, the Robert Smalls House is named after one of the most important African-American figures of the Reconstruction Era, Robert Smalls, who is known securing his and his family's freedom by commandeering a Confederate ship in 1862. 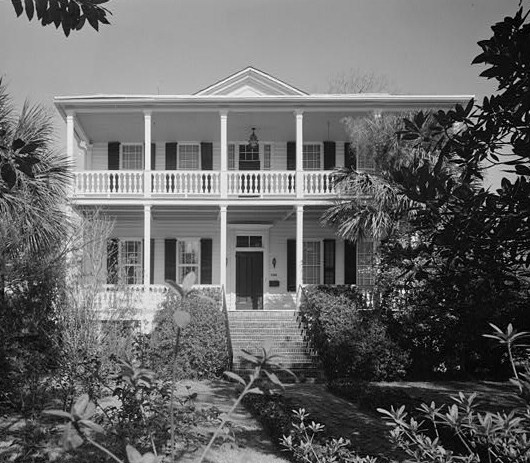 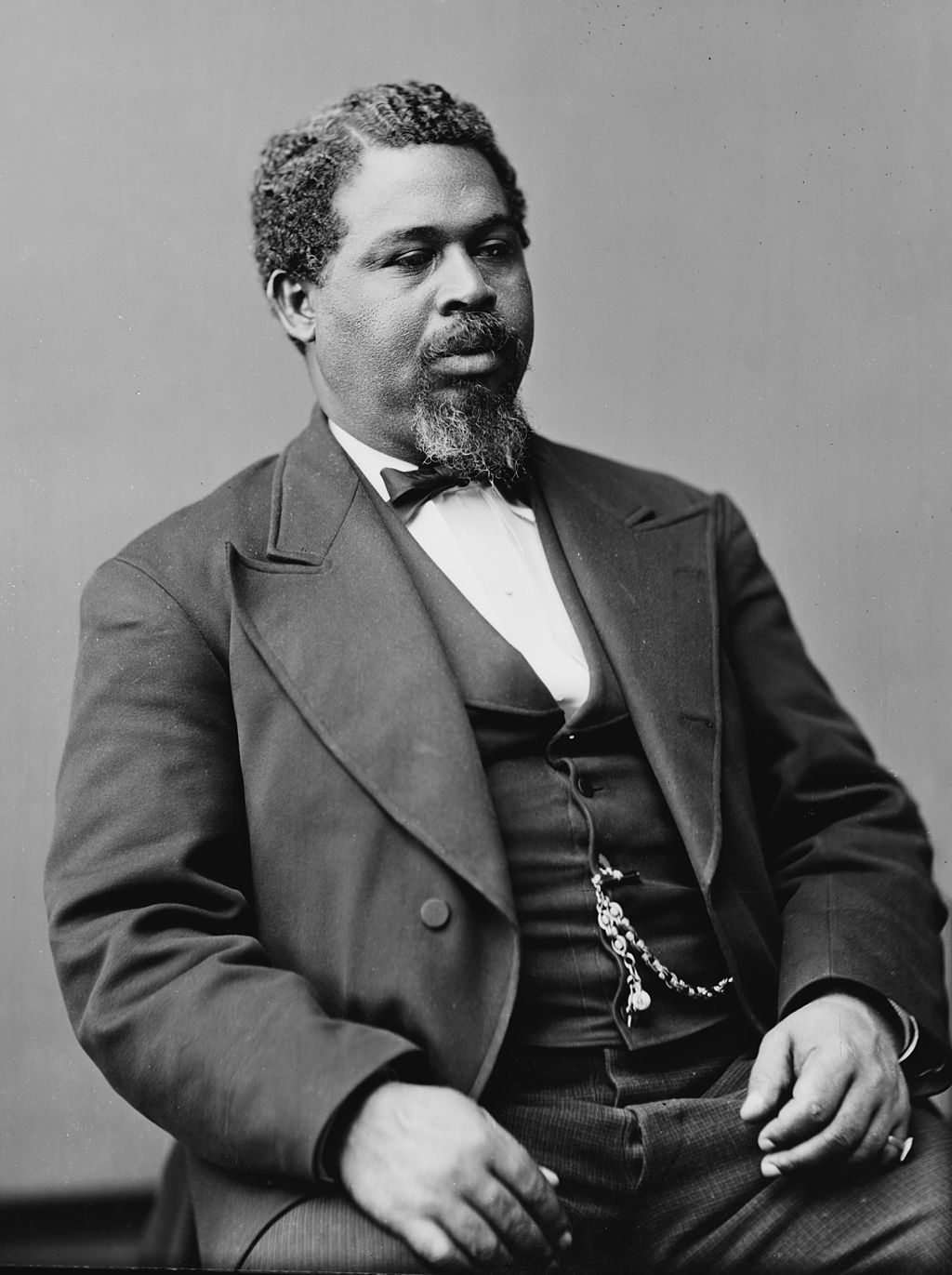 Robert Smalls was born behind the house on April 5th, 1839. His mother, Lydia, worked in the McKee house. It is unknown who his father was. It has been speculated that it was John Mckee, Mckee's son Henry, or the family's plantation manager, Patrick Smalls. In any case, Smalls (Robert) spent much of his childhood in house. This worried Lydia, however. She grew up working in the fields and was concerned that her son would not understand what slave labor was really like. As a result, she asked that he be sent to the fields and John Mckee granted this request.

When Smalls was older, Lydia requested he be sent to Charleston S.C. to be rented out for work (it was a common practice for slaves to be sent to cities to work and send their earnings back to their masters). There, Smalls got jobs working on boats and learned to navigate the waterways in the Charleston Harbor. Around this time, he also met and married his wife, Hannah, who was also a slave. With permission from her owner, they moved into a small apartment together and eventually had two children. With the ever-present danger of separation, Smalls wanted to purchase Hannah from her owner to ensure they remained together. The owner asked for $800. This was money Smalls simply did not have.

However, he saw an opportunity to secure his family's future in the Union blockade. Since the war began, runaway slaves had been escaping to the Union. Smalls believed he and his family could do the same. With help from fellow slaves, Smalls hijacked the Planter once its white Confederate officers left for shore. He disguised himself as the ship’s captain, Captain Rylea. Because of a combination of knowing Rylea’s body language, the cover of darkness, and knowledge of naval hand-signals, Smalls was able to navigate the ship from Confederate waters to Union controlled areas. On the way there, they picked up Hannah and the children as well as four women, three men, and a child. As a result, Smalls was able to gain freedom for himself, his family, and the other slaves on the ship once the Planter was turned over to the Union.

Congress awarded Smalls $1500 for the ship (a Naval report revealed he should have been paid much more). In the North, Smalls was hailed as a hero, and enlisted by Secretary of War Edwin Stanton to recruit black soldiers for the Union. He also served in the war, becoming one of the first African-American pilots in the U.S. Navy (he was later promoted to captain and served in this role during the Siege of Charleston). After the war, he bought his former owner’s home and entered politics. He served in South Carolina’s state assembly and senate. Between 1874-1886, Smalls served five non-consecutive terms in Congress. During his time in politics, he worked tirelessly for racial equality and fought against segregationist policies.

In 1890, he was appointed Collector of Customs in Beaufort, a position he held for 20 years. He died on February 23, 1915. The Smalls family occupied the house for 90 years. In an act of true compassion, Smalls allowed John Mckee's wife to spend her last days in the house after her health began to decline (it is unclear when she died but it was some time after the Civil War).

Lineberry, Cate. "The Thrilling Tale of How Robert Smalls Seized a Confederate Ship and Sailed it to Freedom." Smithsonian Magazine. June 13, 2017. https://www.smithsonianmag.com/history/thrilling-tale-how-robert-smalls-heroically-sailed-stolen-confederate-ship-freedom-180963689.