Cooper’s Mill, also known as Tom Cooper’s Mill, is located off of County Road 27 in Summers County, West Virginia. This gristmill with wooden gears, pulleys, and drive belt wheels was built in 1869 by Robert Calvin “Miller Bob” Lilly in an area known as Falling Rock on the Little Bluestone River. In 1883, the ownership of the mill was passed over to Josiah Cooper, who then renamed the mill “Cooper Mill.” The mill is a longstanding piece of history that was taken down and reconstructed from top to bottom by the Millers in 1930 using the same gears, pulleys, and drive belts. The structure still retains its structural rigidity and integrity. 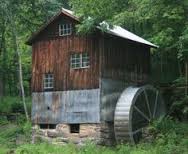 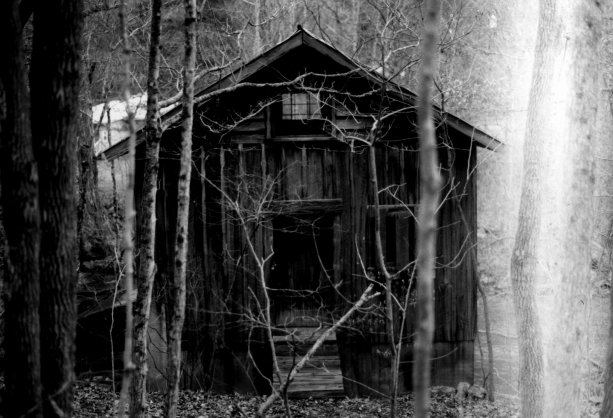 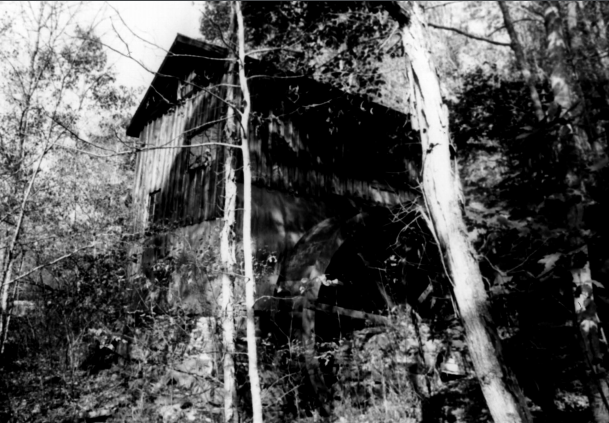 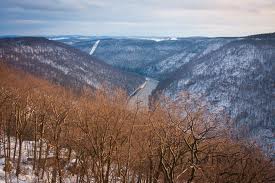 Between 1869 and 1950, Cooper’s Mill served the agricultural communities of the area by producing corn mill, using what was the only mechanized method of production of food for a long period of time, the grist mill. People traveled from miles, over the ridges, and through the bottoms to get to the grist mill for food. For the time period, the Cooper family’s production of cornmeal and other goods served the area just as many little general stores across rural West Virginia did during the time period leading up the Great Depression. With a stone foundation and framework made of sawed up logs, the building is more than rugged, which contributed to its longstanding use and convenience to the community.

Cooper’s Mill was accepted onto the National Register of Historic Places in 2001. The building was deemed eligible because of its architectural beauty and ingenuity as well as its importance to the communities of the Big and Little Bluestone Rivers. Since most of the families in Summers County depended upon subsistence farming throughout this time period, water-powered grist mills as such were key to the production of ground corn, wheat, and buckwheat that was milled into flour and required to make bread. Places such as Cooper’s Mill were once very important economic commodities to the rural families of the mountainous, nearly landlocked regions of WV.

Along with the production of the various ground items, the Cooper family implemented a blacksmith shop and soon more and more people came to visit to get the items they needed. The Mill was passed down from Josiah Cooper to his son, Tom Moody [Cooper]. The mill was handed down through one or two more generations before it was reconstructed and then later ceased to operate.