Radar Station B-71 was built in late 1942 and early 1943 as part of the World War II coastal defense system that stretched from Mexico to Canada. It is one of the few such stations remaining today. It is located in Redwood National Forest about two miles south of the mouth of the Klamath River along Coastal Dr. and about 250 feet down from the road (please note that the GPS coordinates give the general location of the trail that leads to the site). Three buildings are located at the station and all were disguised to look like structures belonging to a farmstead: a farmhouse (the power station), the barn (the operations building) and an outhouse. The station was placed on the National Register of Historic Places in 1978. 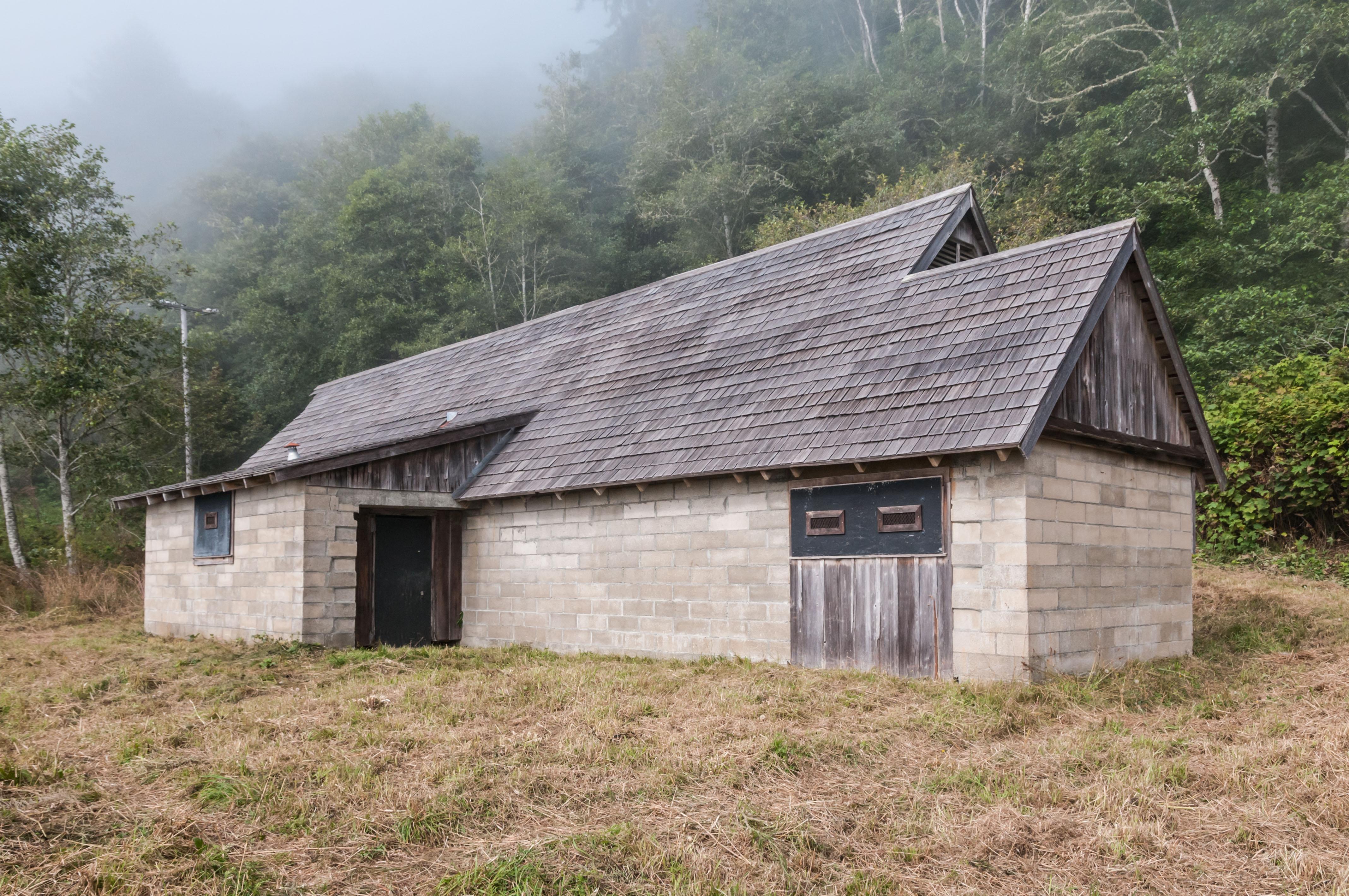 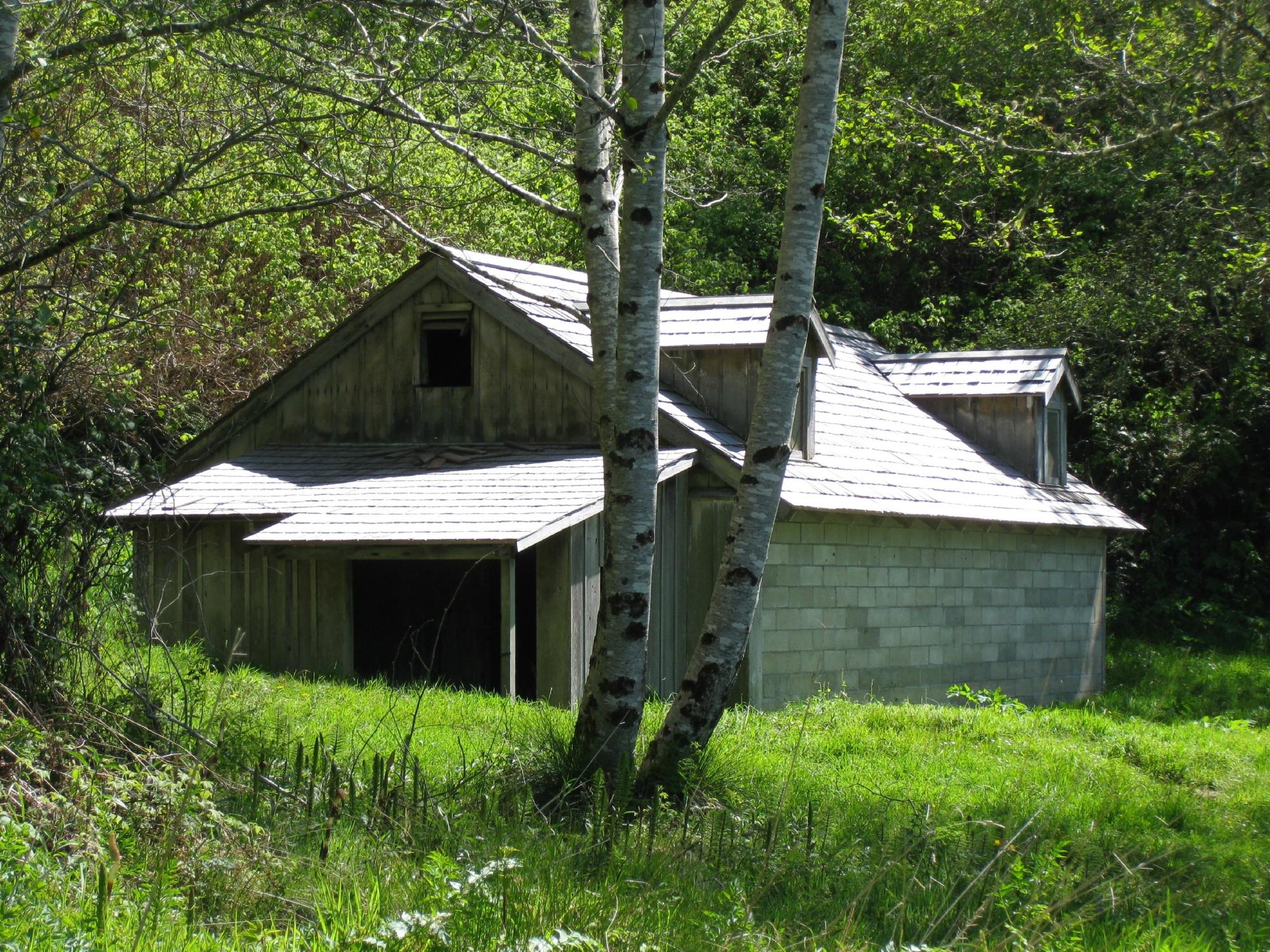 The attack on Pearl Harbor and other Japanese attacks on the Canadian and American coasts prompted the construction of the radar stations, of which 65 out of 72 were built. The station built near Klamath was given the code name "Trinidad" and required 35 Army Air Corps members to operate it day and night. As the threat of attacks decreased towards the end of the war, the stations began to be abandoned. However 22 of them including the Klamath station were converted to air-rescue stations. After the war the station was abandoned and then privately owned. It was acquired by the National Park Service in the 1968 when the Redwood National Forest was established.