The Greek-revival style home was built during the 1840s by Samuel Carothers. However, there is a log structure within the home that is thought to have predated the mansion's construction. After Carothers's death, the home was purchased by Dr. Thomas Dudley Isom in 1847, who used the house as his home, office and apothecary. The home belonged to various people throughout its history, but it was well preserved and was listed on the National Register of Historic Places in 1975. Owners Jim and Sally Barksdale turned the house in the Barksdale Reading Institute in 2000, and since then the house has served as a location that promotes growth in literacy skills. The Institute is devoted to helping Mississippi children from birth to 3rd grade improve their pre-literacy and reading skills.

Isom Place was built in the 1840s and today serves as the home of the Barksdale Reading Institute. 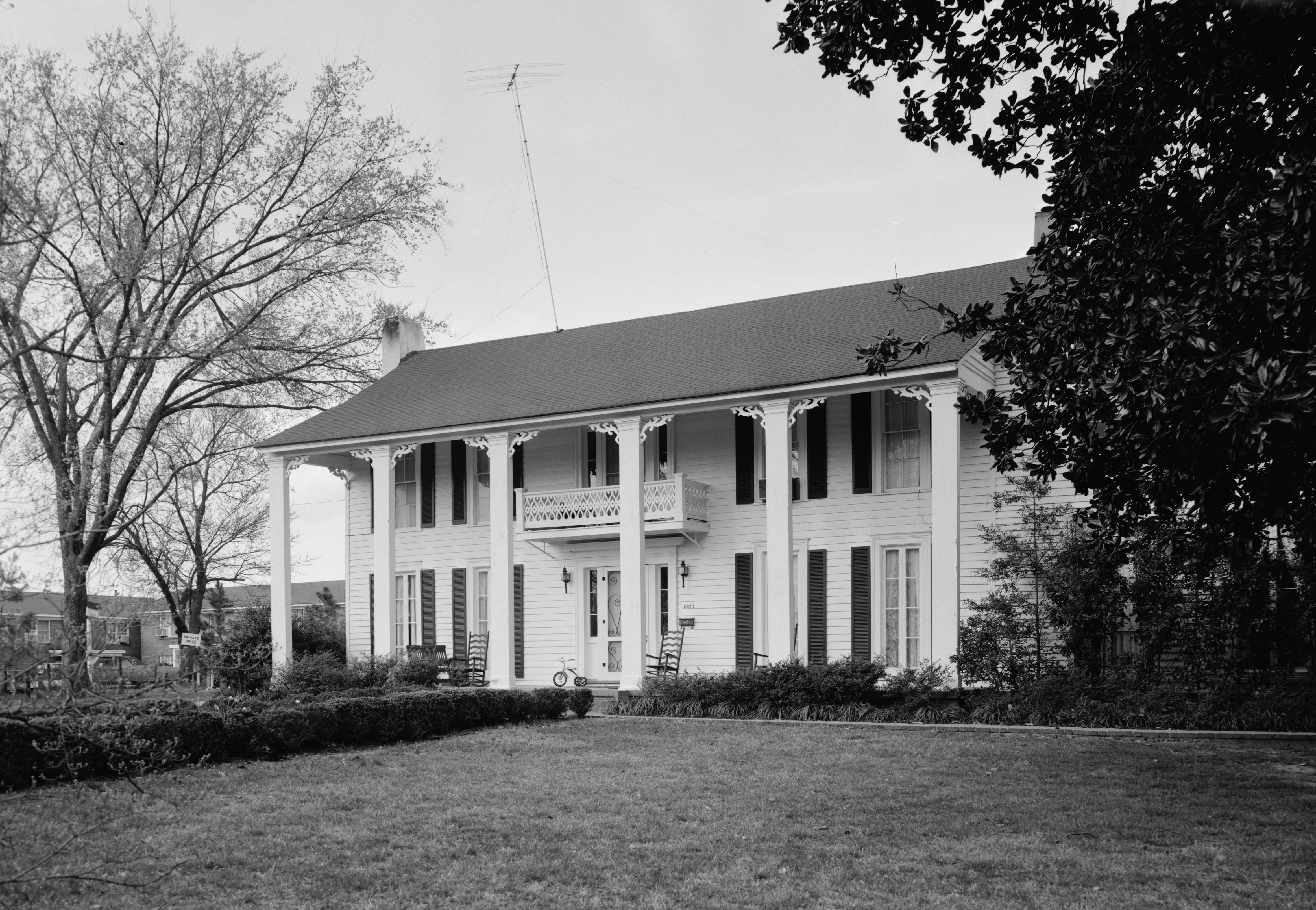 A picture of the house showing the two-story side addition 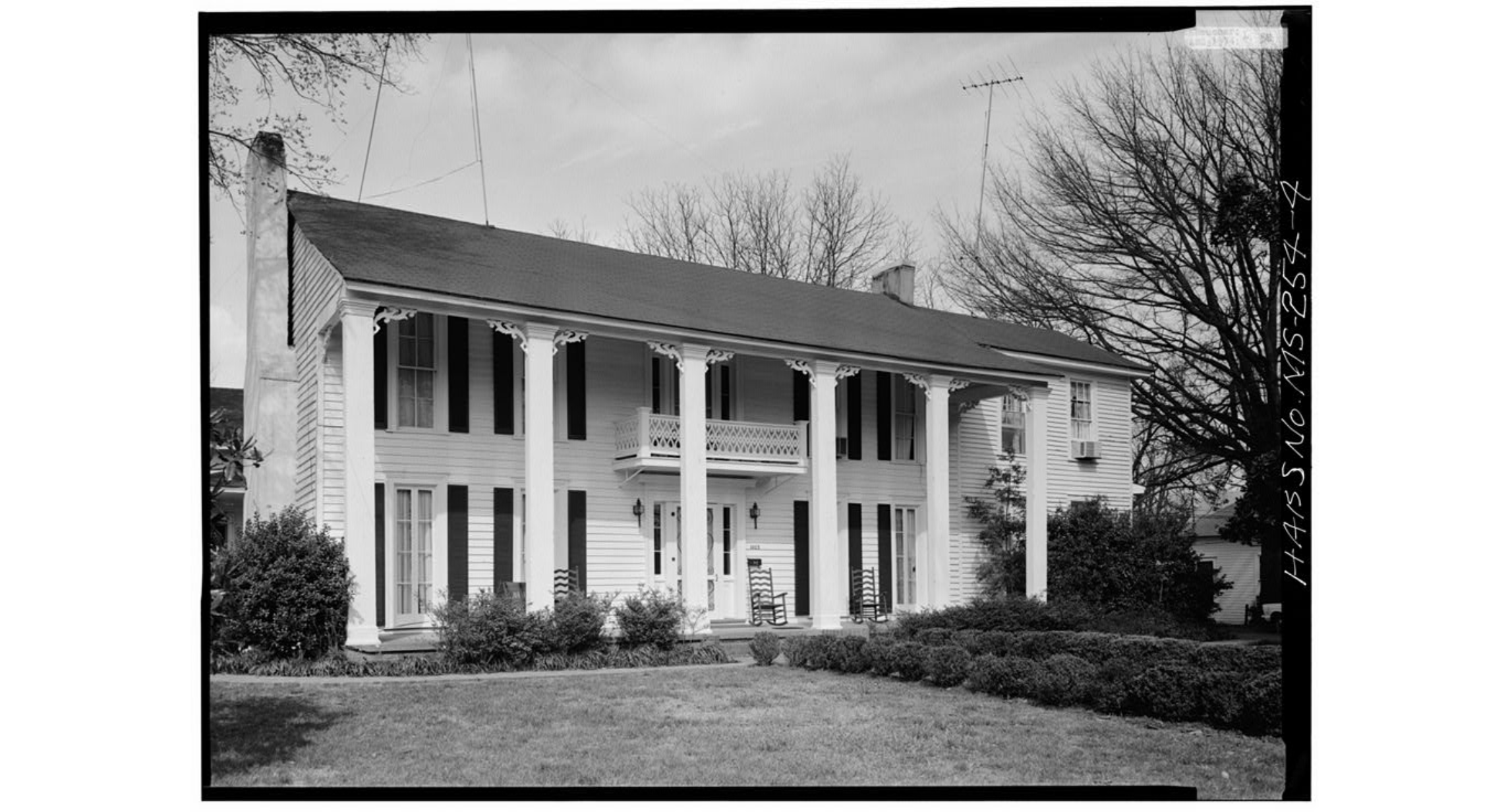 Isom Place is a historic home located in Oxford, Mississippi. There has been some dispute over who constructed the house. Some believe the house was built by Thomas Dudley Isom, the first white settler of Oxford and the house's namesake. However, Oxford history states that the Carothers family built the home during the 1840s. The lot was purchased by Samuel Carothers in 1843, and the home was completed in 1844. Samuel then passed away in 1845, allowing Isom to purchase the home in 1847.

Dr. Isom first arrived in Oxford in 1835 as a young 19 year-old agent of an Indian trading company. He left to study medicine in Philadelphia and returned in 1839. As the Civil War approached, he argued against secession as a delegate at the Mississippi secession convention. During the war he served as a doctor with the 17th Mississippi regiment. After the war he became one of the more innovative doctors in northern Mississippi in terms of using drugs and surgical techniques. One of his children, Sarah, earned prominence as the first woman to be named to the University of Mississippi faculty.

The house itself reflects several periods of architecture. It is believed that the four major sections of the house were built at different times. The original two-story house was constructed first, and a one-and-a-half-story rear wing, a two-story side addition, and a one-story rear addition were added later on. There are no official records of when these additions were constructed, so it is difficult to date the respective parts of the house. The tentative dates rely on the details of the architectural style of each addition.

Today, Isom Place serves as the Barksdale Reading Institute. Owners Jim and Sally Barksdale changed the home into the institute in 2000. The institute focuses on assisting Mississippi children with their literacy skills. Children from birth to 3rd grade can improve both pre-literacy and reading abilities with help from the institute.