Constructed in 1907 in the Romanesque Revival style, the Old City Hall is a historic building Redding, California. Its name clearly indicates its former purpose. Today, it is the home of the Shasta County Arts Council which strives to promote learning and cultural understanding through its various art programs, some of which are geared for education and others help support artists in the community. The building's facilities are available for rental for weddings or other events. Given its importance for Redding's civic life for much of the 20th century, it was placed on the National Register of Historic Places in 1978. 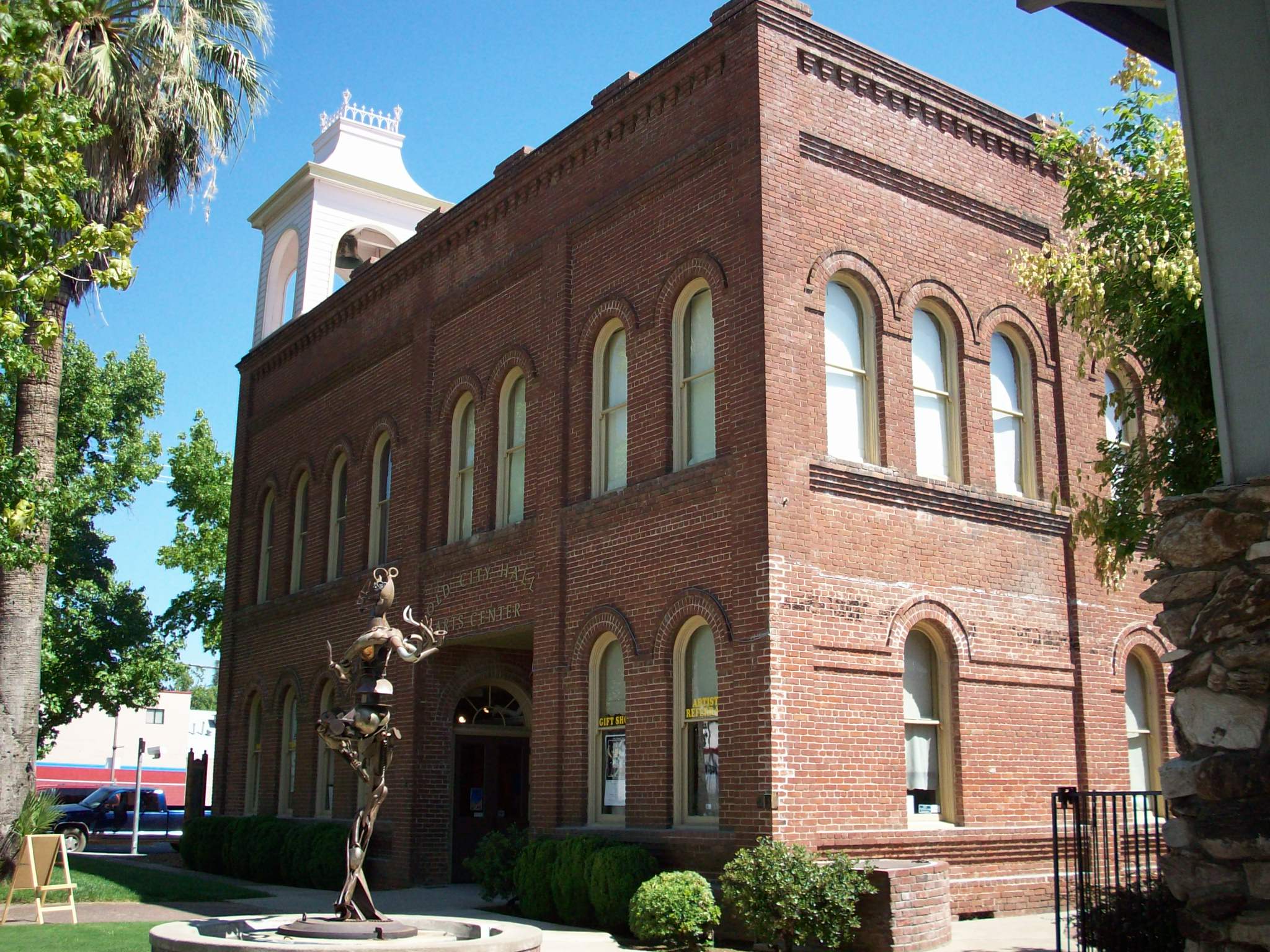 The building served as Redding's City Hall until 1961 but the Council Chambers remained as well as the police department. In addition to these functions, the building also served as a wedding chapel, civil defense headquarters, jail, and a courtroom. All remaining civic functions moved out by 1978. It is unclear when the Shasta County Arts Council began occupying the building.