The Tupelo Veterans Museum is devoted to honoring American war veterans. The museum features a collection of artifacts and exhibits relating to the Civil War, World Wars I & II, Korean War, Vietnam War, Gulf War, and Iraq War. The museum is comprised of a collection curated by Tony Lute. Lute began collecting war artifacts in the 1960s, growing his collection into the museum it is today. Lute also strives to know the story behind every artifact, honoring and remembering those who have served the United States.

Exhibits inside the museum 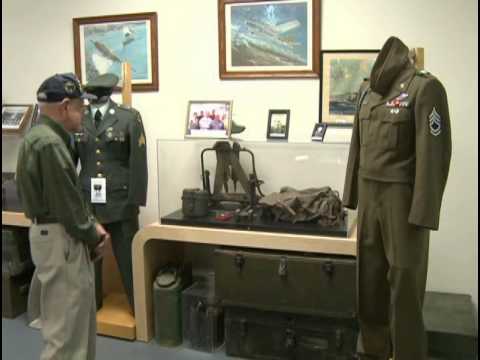 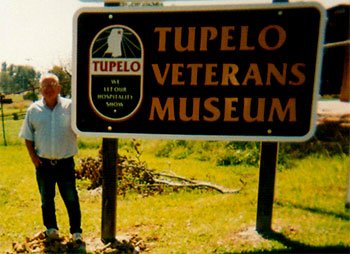 The Tupelo Veterans Museum strives to honor the sacrifices made by American war veterans and their families. With a collection of artifacts from the Civil War to the Iraq War, the museum educates visitors about stories from the wars while honoring and remembering those who served. Tony Lute, the museum curator, began his collection of war artifacts in the 1960s, eventually establishing the museum.

Tony Lute first housed his collection in the Barnes Crossing Mall in a space called the "Tupelo War Memorial." Moving the museum to Ballard Park behind the Oren Dunn Museum allowed Lute to expand his collection, which includes uniforms, artillery, war letters, and many other artifacts. Each item is well documented and helps preserve the legacy of the great men and women who have served over the history of the United States.
The museum has many different types of memorabilia from the various wars, including uniforms, weapons, maps, and pictures from the Civil War. From the later wars, the museum displays Jeeps, airplane and ship models, books, weapons, and some movies. There are also radios, field telephones, and a document signed by Abraham Lincoln.