The museum, which opened in 2002, houses over 100 automobiles, from an 1886 Benz to a 1994 Dodge Viper. A century of automobile history is represented throughout the museum. Additionally, cars once belonging to various celebrities, including Elvis Presley's Lincoln, and various rare models of cars are on display at the museum. The museum was designated the official State of Mississippi automobile museum in the spring of 2003. The collection's value totals to about $6 million, and more vehicles are added as they are restored. 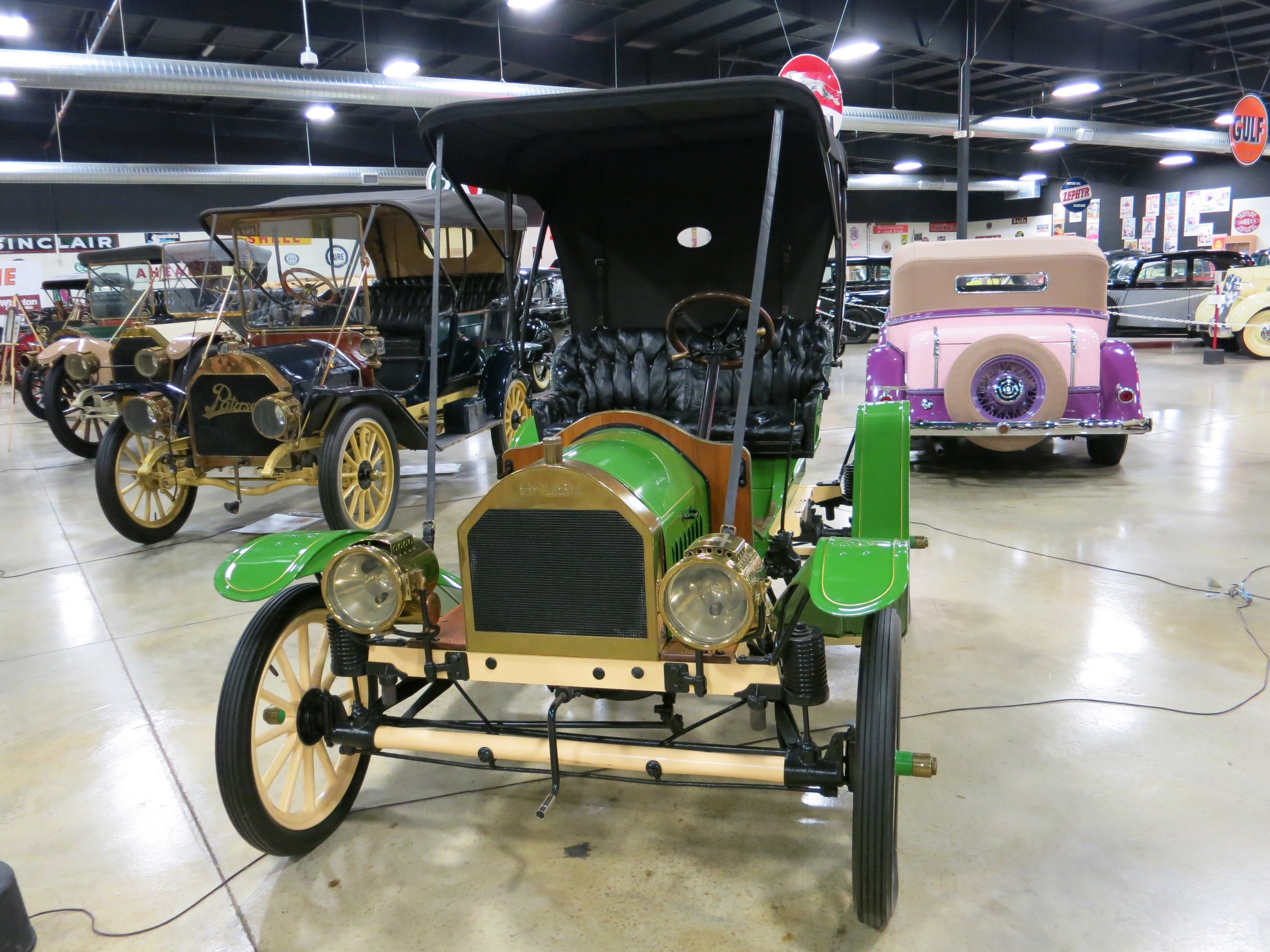 The museum was the dream of friends Frank Spain (museum founder) and Max Berryhill (museum curator). Spain began the antique car collection in 1974 and over many years, he and Berryhill conducted much research and eventually collected 150 rare automobiles, gathering vehicles from various locations in North American and Europe. According to the museum website, the men stored their collection in many different locations throughout the nation, until the city of Tupelo, Spain's hometown, "rallied support for the museum. With the help of the Tupelo Convention and Visitors Bureau and Tupelo Mayor Larry Otis, placing the museum in Tupelo became a reality." The museum now serves as the official State of Mississippi automobile museum.