Located on the historic Congress Street in Portland, the Neal S. Dow House is a U.S. National Historic Landmark showcasing the intricate prohibitionist and temperance movements in Maine throughout the 19th and 20th centuries. This historic house was built in 1829 and features a late Federal Style architecture. Its interior furnishings and artifacts illuminate the cultural history of some of Maine’s most influential politicians and community leaders. Despite the many political and social events that occurred within this two-and-a-half story historic house, it remains as a famous and historically important site due to its relationship with General Neal S. Dow. Nicknamed as the “Napoleon of Temperance,” Neal S. Dow served as the mayor of Portland from 1851 to 1852, and he paved way for the Maine Law of 1851 that prohibited the manufacture and sale of liquor in the state. Nowadays, the Woman's Christian Temperance Union of Portland works from the Neal S. Dow House and focuses on drug abuse issues, the legalization of marijuana in Maine, and other social justice issues, including human trafficking. 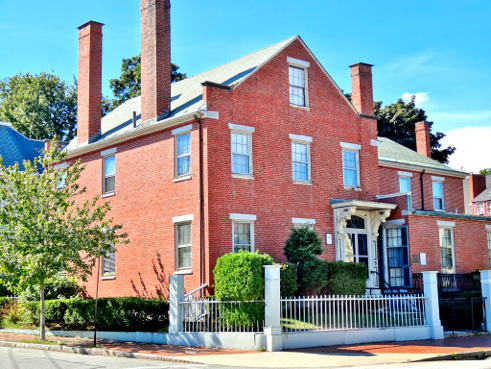 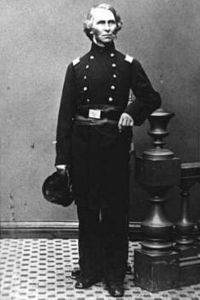 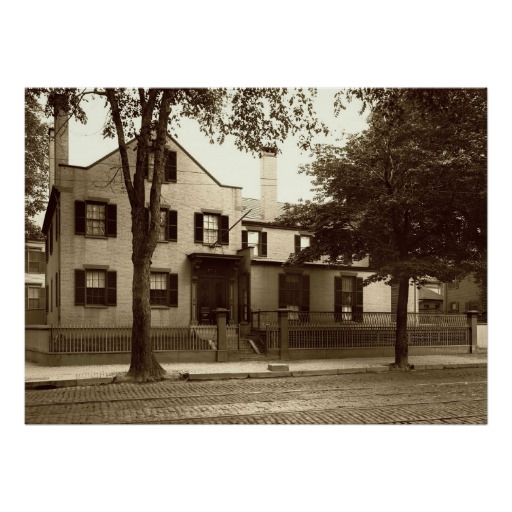 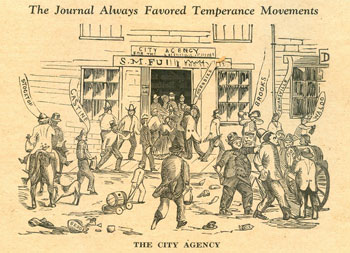 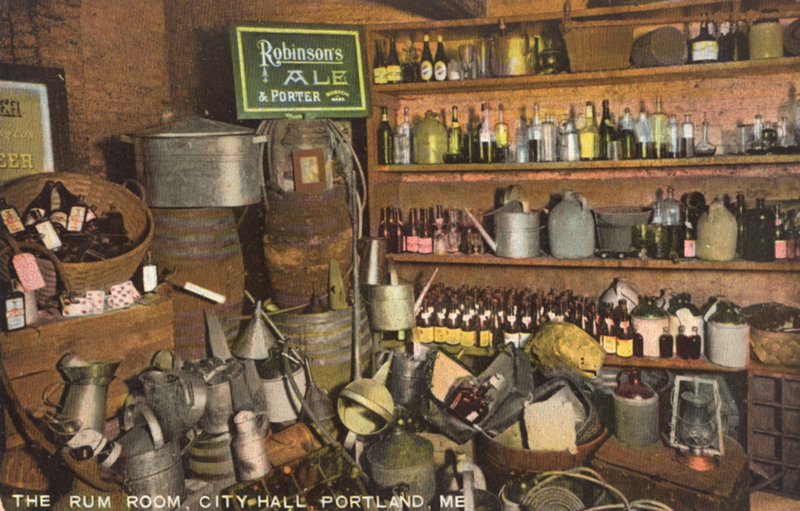 The 1820s was a monumental time of reform in New England. Throughout the entire region, strict religious attitudes adopted by the Puritans began to wane, and a more Protestant theology took hold. In the Protestant view, anyone could reach perfection in life and reach Heaven upon death.

This idea paved the way for reforms regarding the abolition of slavery (slavery was already abolished in Northern States in 1804, though abolition movements moved toward abolishing slavery in the South), the growth of the fight for woman’s suffrage, and increased efforts to care for the less fortunate.

At the same time, New England was experiencing a growing problem with alcohol. Per capita consumption of liquor reached its peak in 1830, and it wasn’t uncommon to see large tubs of rum on Portland sidewalks. These tubs included a dipper so that people passing by could indulge.

During that time as well, the church bells would ring a 10am, 2pm, and 4pm signaling rum breaks for workers. From lower Congress Street to Munjoy Hill, there was an estimated 300 businesses selling rum, gin, brandy, and other alcoholic drinks along the one-mile stretch of road comprising the business district. Many working men were also paid in the form of daily rum rations.

According to Neal S. Dow’s memoirs, “It was the rule to quit work at 11 in the morning and 4 in the afternoon to drink. . . . Many grocer's shops kept rum punch prepared in a tub, sometimes on the sidewalk, just as lemonade is to be seen now on the Fourth of July.”1

Neal S. Dow was born in Portland in 1804. His parents were prominent Quakers in the community, and Neal followed his father’s tannery trade and eventually grew to become one of Portland’s wealthiest and most important leather manufacturers.

Dow’s adversarial relationship with alcohol came early in his life, and as a young man, he volunteered to be a firefighter to get out of militia duty, noting the reputation of the militia to include rambunctious drunken parties. Dow was also able to convince his employees to eliminate the indulgence of alcohol at the annual celebration, and by 1827, Dow and a few other concerned community members founded the Main Temperance Society.

Dow continued his temperance work, and by 1851, as Mayor of Portland, he crafted and helped pass the Maine Liquor Law, also known as the Maine Law of 1851. The passing of this law stands as one of the first laws of the temperance movement.

By 1855, 12 other states had joined Maine in prohibiting liquor. That same year, the Portland Rum Riots left one dead and seven wounded, and many have criticized Dow for ordering the militia to fire upon the rioters. It should be noted that the large supply of Rum stored at city hall was gathered by Dow, and though the rum’s purpose was technically for the medical community, it nonetheless instigated the riot.

During the Civil War, Dow would eventually be promoted to the rank of brigadier general, and he would continue advocating temperance throughout the 19th century. In the 1880 election, Dow ran for president under the Prohibition Party and gained 10,000 votes, but as a minor candidate, this was equivalent of 0.11% of the popular vote.2

Dow lived at the Neal S. Dow House for 67 years, and it was the central location in Portland for the temperance movement and other social issues. Upon Dow’s death in 1897, the house was given to the local chapter of the Woman’s Christian Temperance Union.

The Neal S. Dow House was listed on the National Register of Historic Places in 1973 and titled as a U.S. National Historic Landmark in 1974.