This monastery was originally built in 1141 AD, and was occupied by Cistercian Monks for almost 700 years. After a revolution in the 1830s, the monastery was seized and sold. In 1925, William Randolph Hearst purchased the monastery and dismantled it stone by stone. It was packed in crates with hay and shipped to the United States, where Hearst tried to auction it but it remained in a Brooklyn, New York warehouse for 26 years. In 1953, two entrepreneurs bought the crates and to reassemble the monastery as a tourist attraction. It took 19 months and around $20 million to put the Monastery back together. Time Magazine called it "The biggest jigsaw puzzle in history." In 1964, Colonel Robert Pentland Jr., purchased the cloister and presented it to the Bishop of Florida. Today it is owned by the Episcopal Diocese of Southeast Florida. 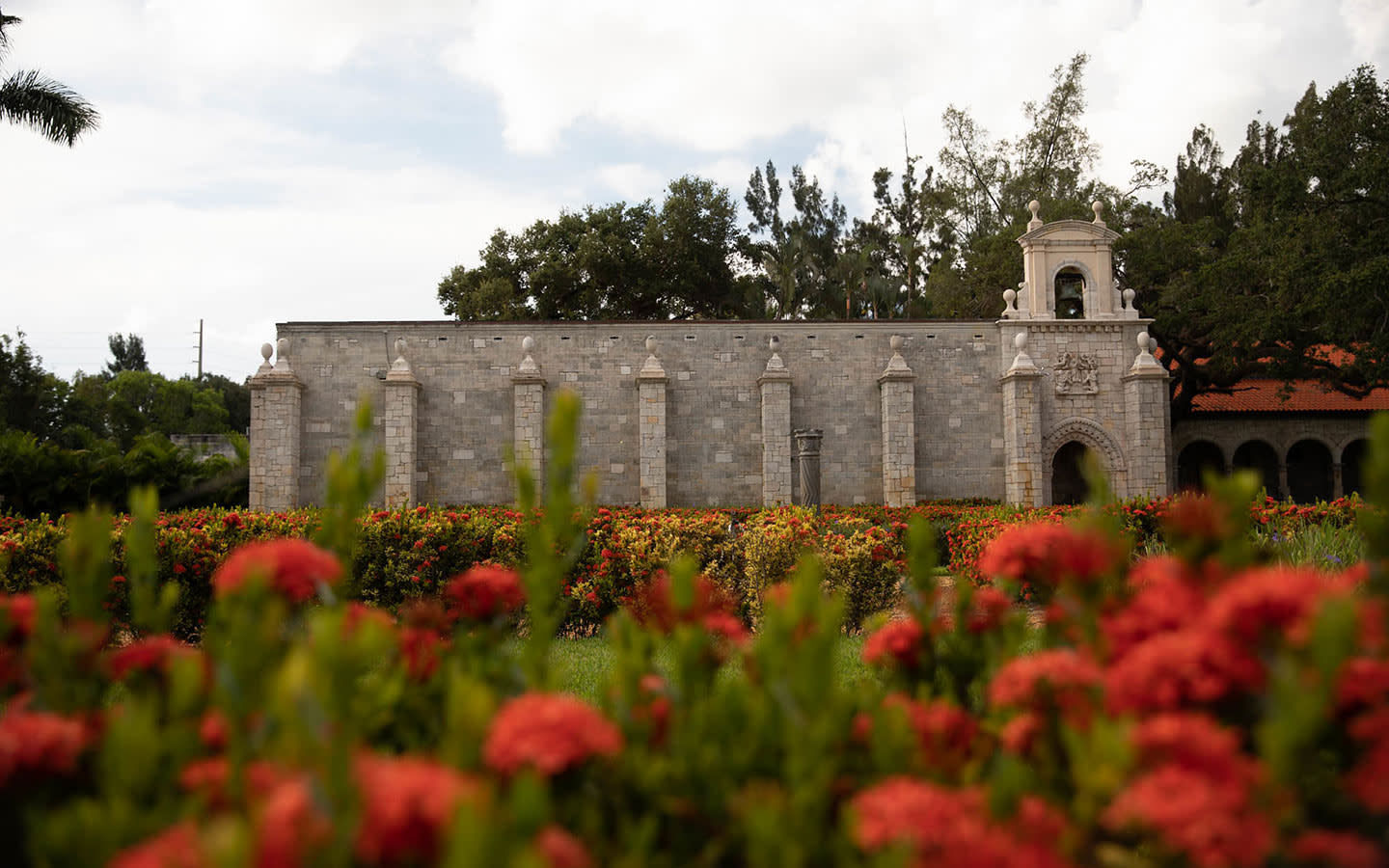 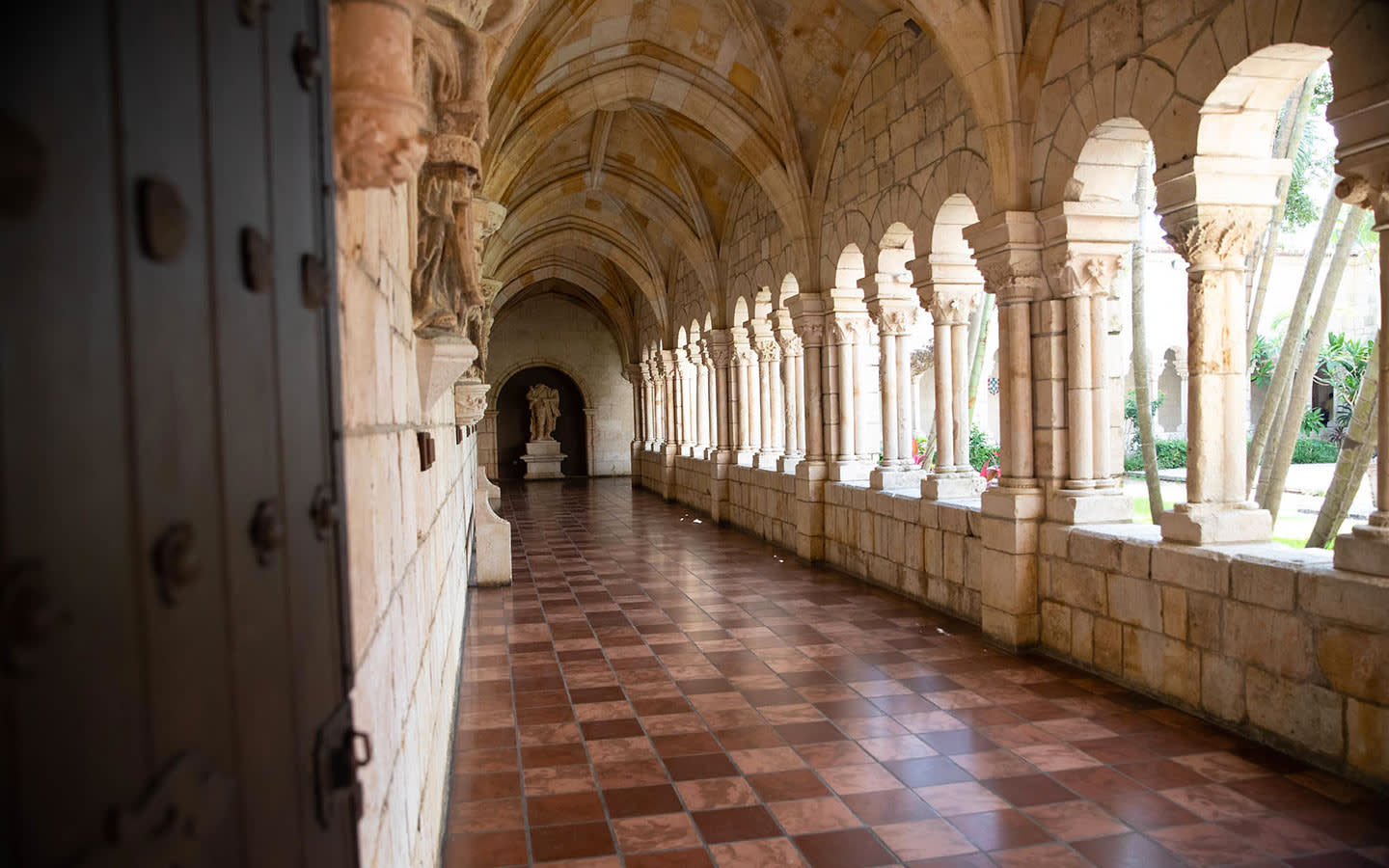 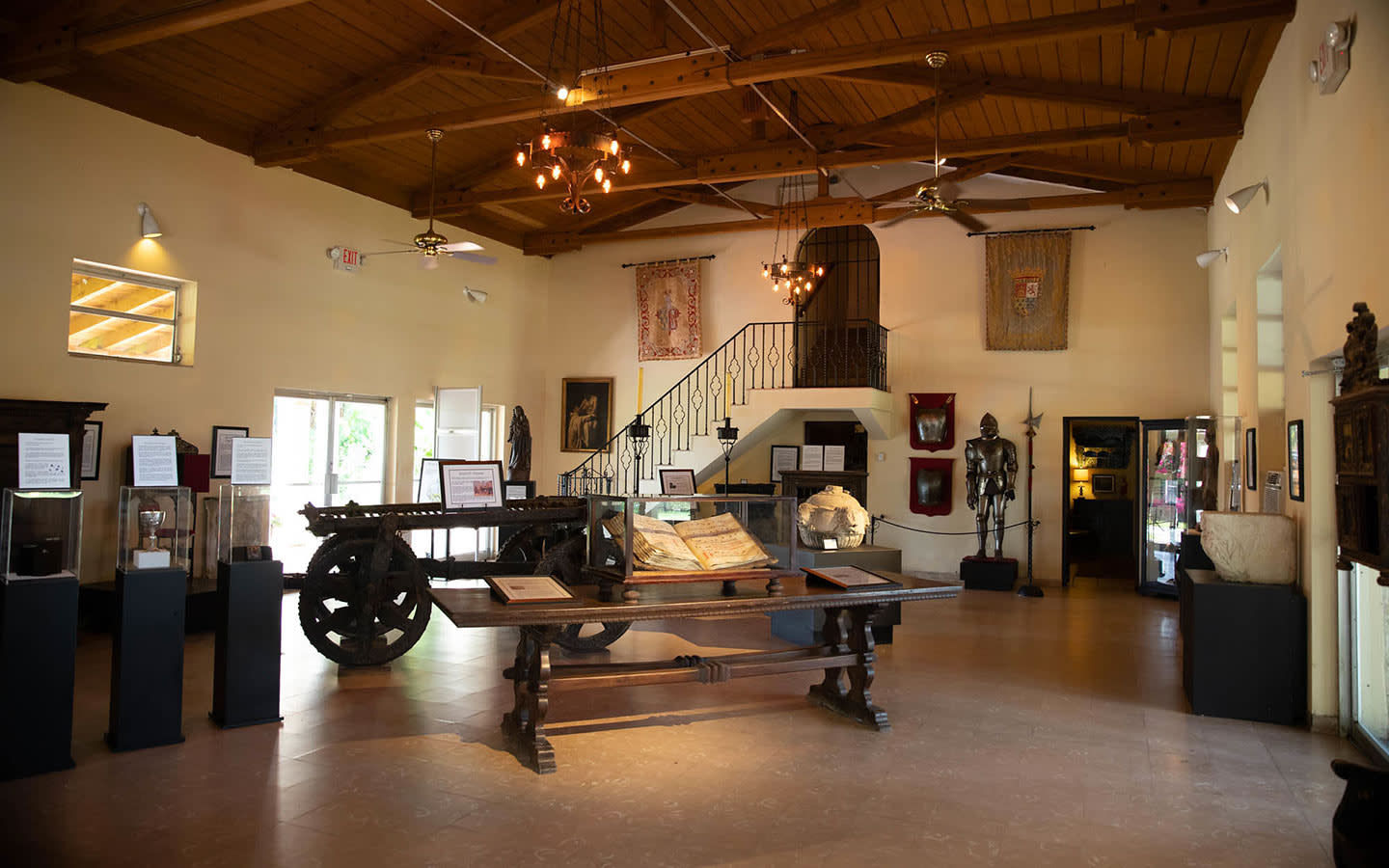 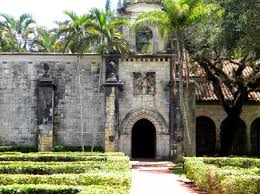