The National Balloon Museum and U.S. Ballooning Hall of Fame is located in Indianola, Iowa. It is dedicated towards preserving ballooning-related artifacts and memorabilia as well as informing the public about ballooning history stretching back 200 years. The museum sees 10,000 visitors, many of whom come from other countries, each year.

The museum also houses a library for visitors to conduct research. It was opened in 2006. 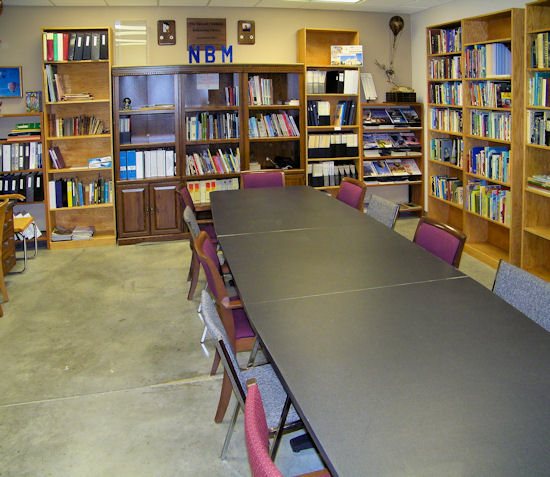 The museum was established in 1973 and was housed in several locations before finally moving into its current location in 1988. Indianola was choses because the area had been known for its excellent flying conditions and the National Hot Air Balloon Championships began to be held there in 1970. People were very interested in learning about ballooning history so temporary exhibits were set up in the city during the 1972 championship. Interest kept growing and the museum incorporated in 1977. It wasn't until 1983, when the museum received a large donation, that the efforts to build a new museum really got underway. The museum opened in 1988 and was expanded in 2003. A children's learning center was established in 2004.