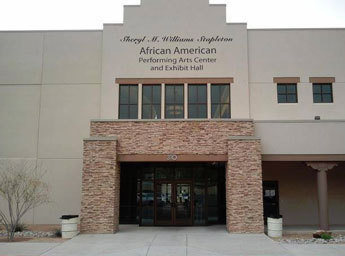 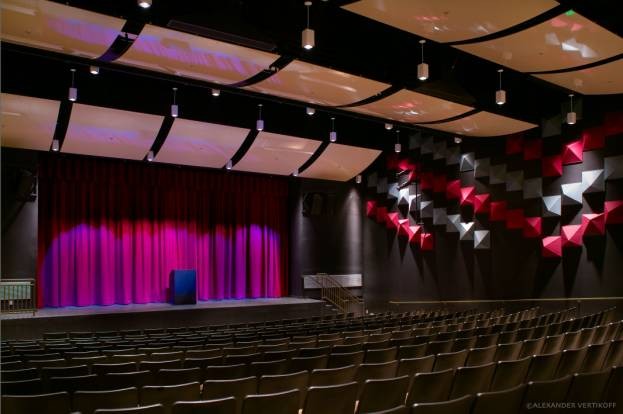 Band that performed at the center 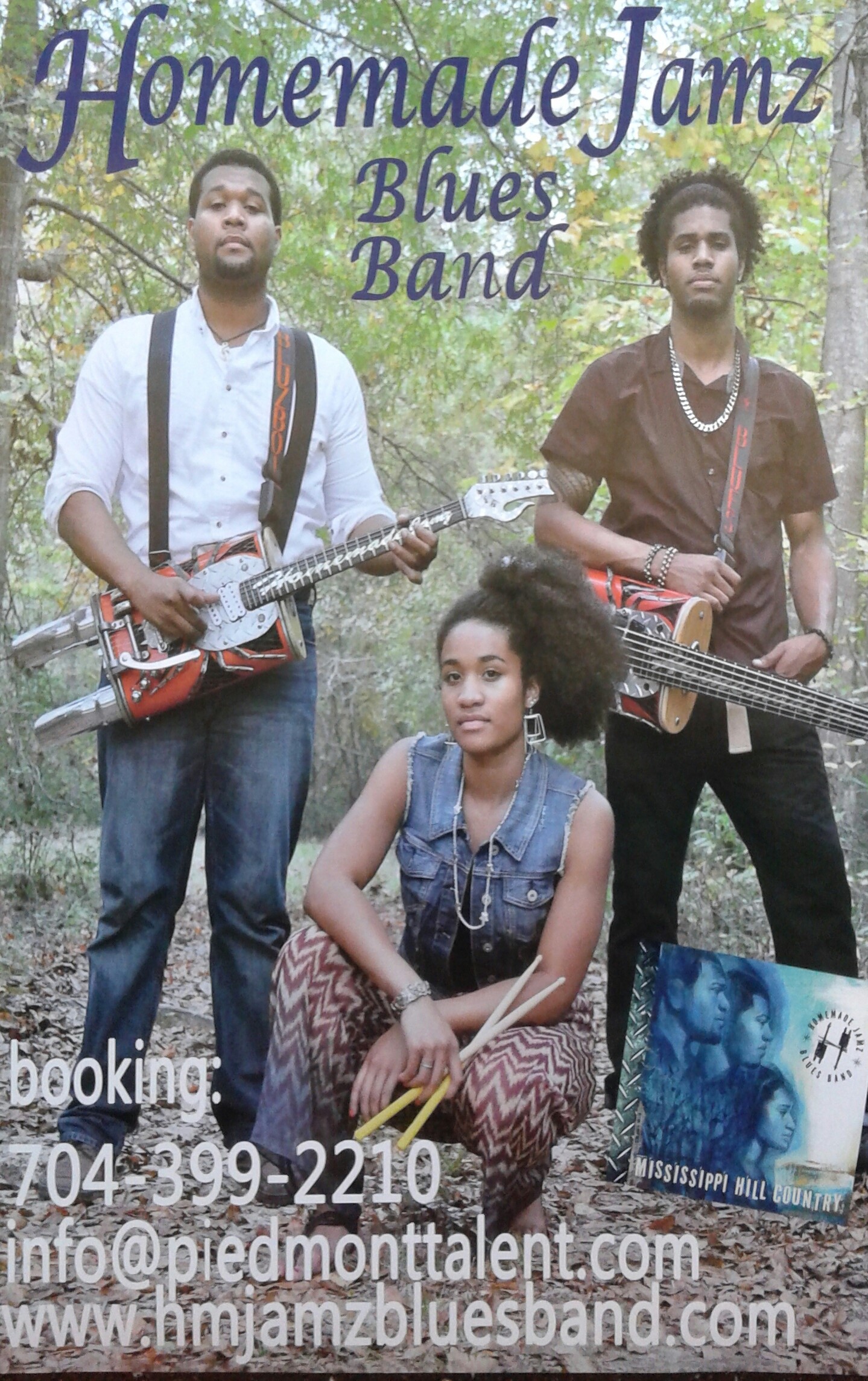 Past programs at the center include the Cyberquest Summer School Program, an educational program for children including reading, writing, arts and crafts, technology, and field trips and an exhibition called “It Takes a Village: Educating our Children in New Mexico”, which is a program that focuses on educating children in the context of their community. In July of 2014, the New Mexico state police department held their regular board meeting at the center and discussed, among other things, issues of police misconduct.

Black history in the area stretches back remarkably far. Dr. Cortez Williams, a professor at the University of New Mexico and an expert in the early history of Blacks in the Southwest, asserts that archaeological evidence suggests that Blacks were in New Mexico prior to 1050 CE. Other scholars write about Black history in the area beginning in 1539 when a Black slave born in Morocco travelled to New Mexico in search of the Seven Cities of Gold, a myth that led to several expeditions during the 16th century. Since then, all people of African descent have been an active part of New Mexico culture.

Due to the accepted practice of inter-marriage between those of African descent and Spanish colonizers, some of the founding families of Albuquerque were of African descent. However, this in no way suggests that Blacks enjoyed recognition as first class citizens. Although people of mixed race, such as mulattoes (most likely the children of Spanish fathers and African mothers) were often free, high-ranking Spaniards did often own African slaves. Although scholars assert that historical African culture in northern New Mexico has largely been lost and is often unacknowledged. One visible remnant of African culture is the practice of painting house trim blue to ward off evil spirits.