Forrest Burdette Memorial United Methodist Church is located along Putnam Avenue in Hurricane, West Virginia. The church was founded in 1915 under the leadership of its namesake Forrest Burdette. In May 2015 the church celebrated its 100th anniversary. Throughout those years the church has served and continues to serve its growing congregation and community through different programs and services such as a community garden and children's ministries. 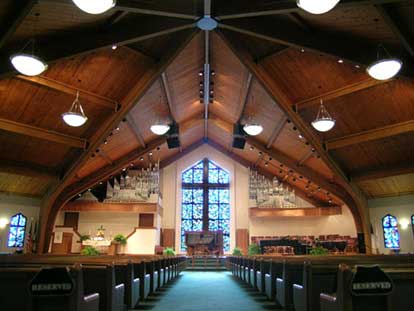 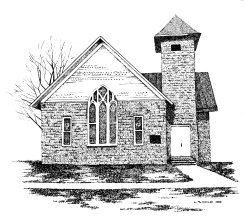 The New Family Life Center being Built in December 2016 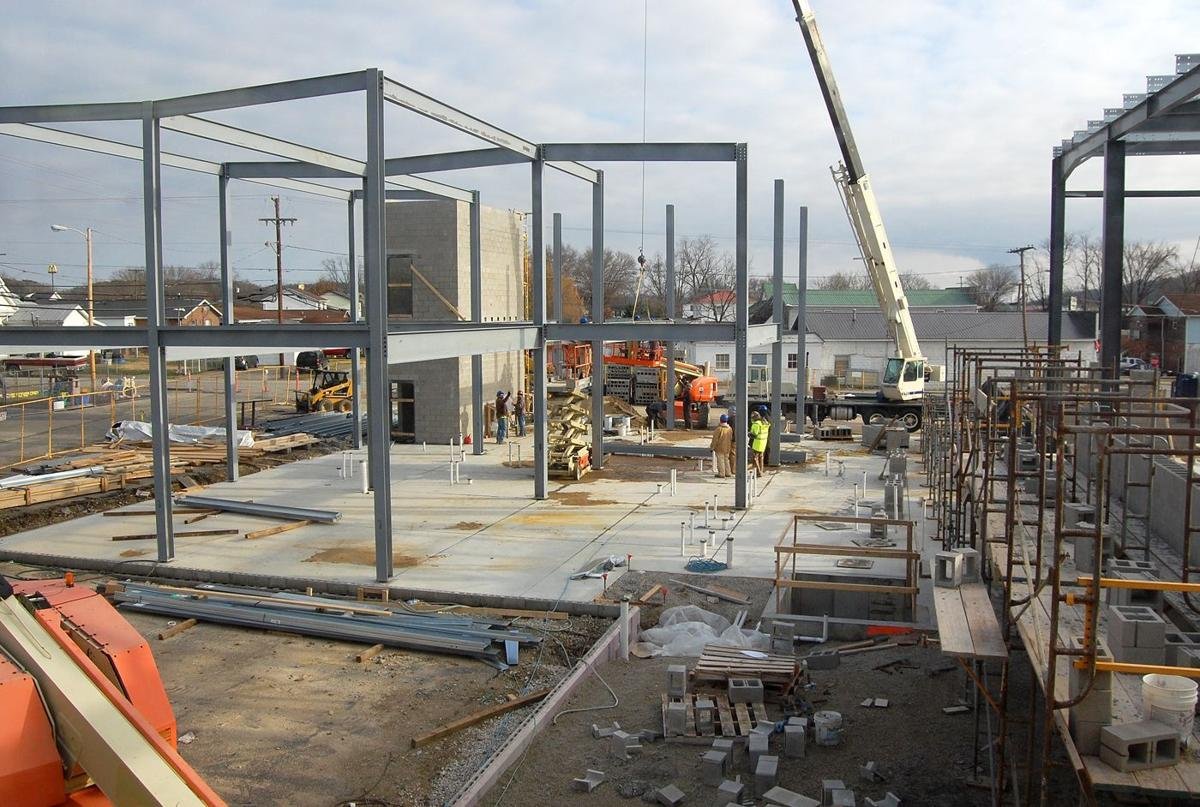 In 1890 the Methodist Society was organized in the home of one of the local members in Hurricane, WV.  It was the first organization of its kind in the community. Until the new Methodist congregation could find a more permanent location, they were able to share a building with another local congregation from the Hurricane Baptist Church. A generous donation of land by Thomas Harbour and his wife, Vaturia, in 1899, allowed the congregation to begin the development of their own church building.  In 1915, the original church was built, with the Harbour’s grandson, Forrest Burdette, leading the congregation as the first Sunday School Superintendent.  The church was named as the Hurricane Methodist Episcopal Church. Burdette was a faithful and dedicated leader, not only through his church duties, but also by being deeply involved with and caring for the community. On November 10, 1918, the Hurricane Methodist Episcopal Church was rededicated to the memory of Forrest Burdette after he had joined the military to serve in World War I, and passed away after contracting influenza. Since then the church has been known as, Forrest Burdette Memorial United Methodist Church.

Throughout the years as the community of Hurricane continued and continues to grow as does the Forrest Burdette Memorial United Methodist Church.  Along with the original church, there have been several additions of fellowship facilities, classrooms, and even new sanctuaries. The church invested in surrounding land from the 1930’s to the 1960’s to expand and create study rooms, spaces for a choir, a new parsonage, and the addition of more parking space for cars, as the congregation grew. In 1973 the first sanctuary was replaced with a larger one with stain glassed windows that faces the road running along the front of the church building. At that same time a room for children, work rooms, an entrance hall, bathrooms, and a basement with a kitchen were added based of the needs of the church.  Another new sanctuary was added and renovations were done, resulting in the church building that is still used today.

For over 100 years the Forrest Burdette Memorial United Methodist Church has expanded and grown their congregation.  Following the example of their namesake, Forrest Burdette, the church and congregation continues to not only be involved with their own church but also with the community through different programs and curriculums. Some programs include the Community Cupboard Pantry and Children’s Outreach Ministries that serve the community through daycare, latch-key, and summer programs for the children in the area. To supply the Community Cupboard Pantry with vegetables throughout the year, the church cares for a community garden. Local groups and organizations such as Boy and Girls Scouts, the Hurricane Civic Chorus, AA groups, Quilter’s groups, Putnam County Wyldlife as well as many others regularly share and use the church facilities. In 2015 the church celebrated its 100th anniversary, still operating under their motto “Blessed to be a Blessing”.

Forrest Burdette is still continuing to grow today. They just finished building a Gymnasium and a new daycare facility which is called the Family Life Center, in December of 2017. The church is dedicated to the outreach of students in the area. They use the new facilities for not only their own student outreach programs, but also donate their new facilities to other outreach programs such as, Young Life, and Wyldlife, and other outreach programs. Young Life and Wyldlife are non-profit ministries for middle school and high school students in the area. Forrest burette is also still today building on to the lobby and office area on the front of the church. The cost of the new family life center was about $3.4 Million.