This is a contributing entry for Belton Texas Walking Tour and only appears as part of that tour.Learn More.

The Bell County Museum preserves and interprets the history and heritage of the surrounding region through a variety of exhibits and educational programs. The museum includes a collection of over 12,000 artifacts, and many of these are on display in nearly a dozen galleries that explore everything from Native American life and the early pioneers to the establishment of local businesses and institutions. One of those institutions, a female commune, is the subject of the museum's exhibit entitled "The Sanctified Sisters of Belton." Visitors can also tour a log cabin from the 1850s, see the Chisholm Trail Monument, and they can see miniature recreations of each of Belton's historic buildings in the Buckellew Collection. The museum also offers educational programs for children, a lecture series, and a research library.

The Carnegie Library is now home to the Bell County Museum 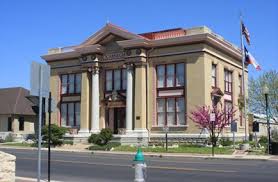 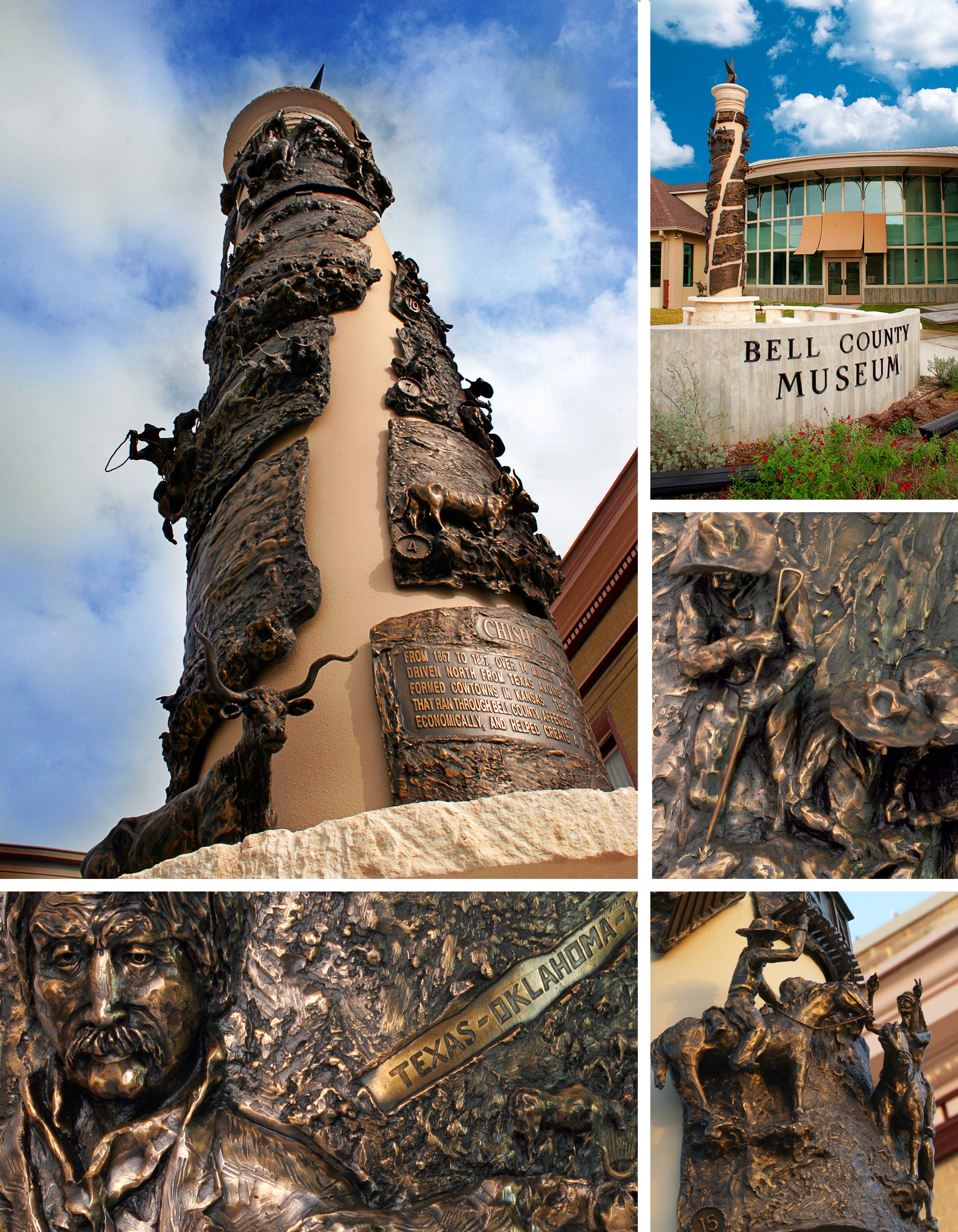 Andrew Carnegie established over 2500 free public libraries in America, Europe, and the English-speaking world. Three hundred of Carnegie's libraries were built in Texas alone, and one of these libraries meant the fulfillment of a small literary club's dream in Belton, Texas.

The Women's Wednesday Club, a literary organization founded in Belton in 1898, consisted of twenty-five members. The women's goal, to build a library in Belton, would not take place for another seven years. In the years preceding the Wednesday Club, books were available in Belton from the libraries of many homes and businesses such as W.S. Hunter, Duncan Carrick, A. J. Embree, and the W.D. Eastland Company. However, only a select group of people could obtain a rental subscription.

The Wednesday Club wanted a public library for all Belton readers so they began collecting books at every opportunity. Receptions were held and guests were invited to bring gifts of books to the parlor of the Central Hotel. About 350 books were collected at the first reception, and one of the rooms of the hotel became the library. In a short time, the hotel rooms became too small so a room was rented in the Harris and Walker building on Main Street. Bookcases were built, and Miss Emma Lee was hired as the librarian. The downtown room opened in April 1900.

The Wednesday Club, working with a literary organization called the Century Club, aimed to built a library building in town. Several letters seeking funds were written to Andrew Carnegie. In 1903 Carnegie contributed a personal gift of $10,000 for a library building provided the City of Belton would obtain a lot and agree to maintain a library. W. S. Hunter, Sam S. Walker and other citizens raised $1,500 to purchase a lot at the corner of Main Street and First Avenue. A building committee was appointed and construction began. Smith and More were the architects, and Ben D. Lee was the contractor. Every penny of the Carnegie donation as well as $2,570.68 in citizens' contributions was paid out on the project. No other building in the city but the library displays such exuberant Beaux Arts classicism.The final product culminated with a sixty by fifty-foot, three-bay, and two-story building with 6,220 square feet of library space. The building contained two reading rooms, a lecture room, and a stage.

The building was formally opened under the direction of the Belton City Council on May 15, 1905. The Woman's Wednesday Club presented its 1500 books to the new library, and Miss Lee was appointed librarian. Only two months later, the library closed for lack of funds. For the next twenty-five years, the library struggled to survive. Various fund-raising projects were held, and in 1915, the city of Belton began contributing $15 a month and increased the amount to $600 a year in 1920. The library became a department of the city and part of the city budget in 1933. By the 1970s, the library outgrew the building, and a new structure was built at 301 East First Avenue in 1974. The library building is currently home to the Bell County Museum.

Noon until 5:00 p.m., Tuesday through Saturday

This walking tour makes a small circle through downtown Belton with stops at several landmarks, museums, and historic buildings. Highlights of the tour include the county courthouse, jail, the Bell County Museum, and the McWhirter-Walker-Kimball House.

This walking tour makes a small circle through downtown Belton with stops at several landmarks, museums, and historic buildings. Highlights of the tour include the county courthouse, jail, the Bell County Museum, and the McWhirter-Walker-Kimball House.