This two-year co-educational liberal arts institution was originally designed to be a seminary. The college served as a place of higher education for African-Americans in Morristown, Tennessee, the region and any African-American from the nation seeking higher education. Shirley Hemphill, a comedian and actress known for What's Happening!! was an alumni of Morristown. 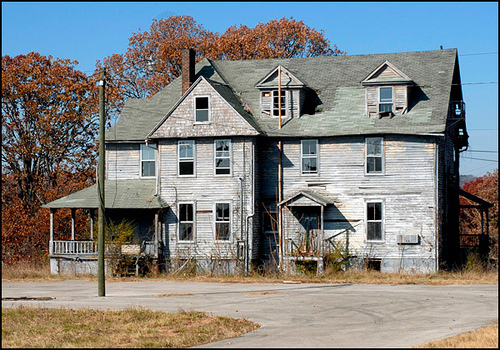 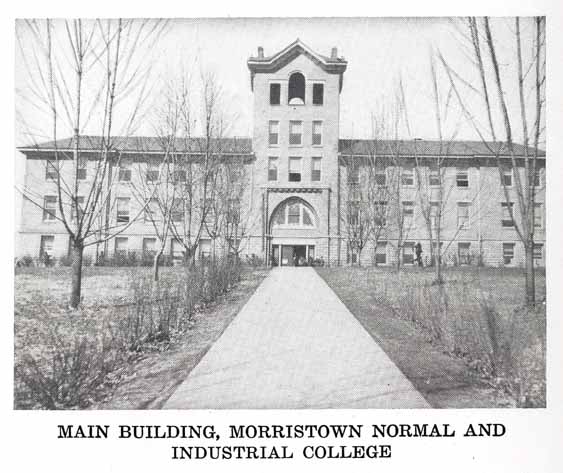 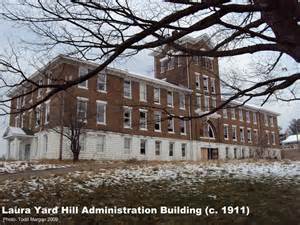 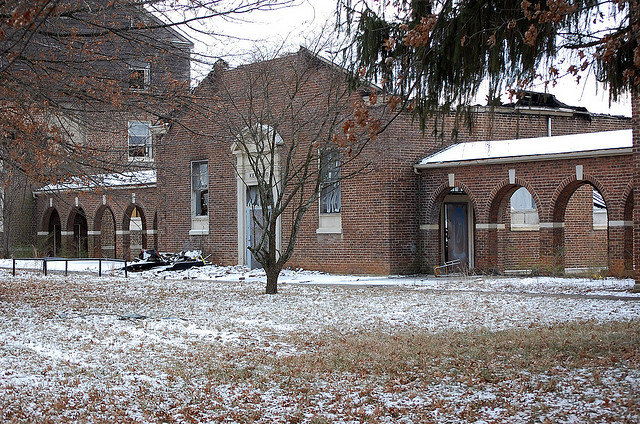 Remnants of one of the college buildings 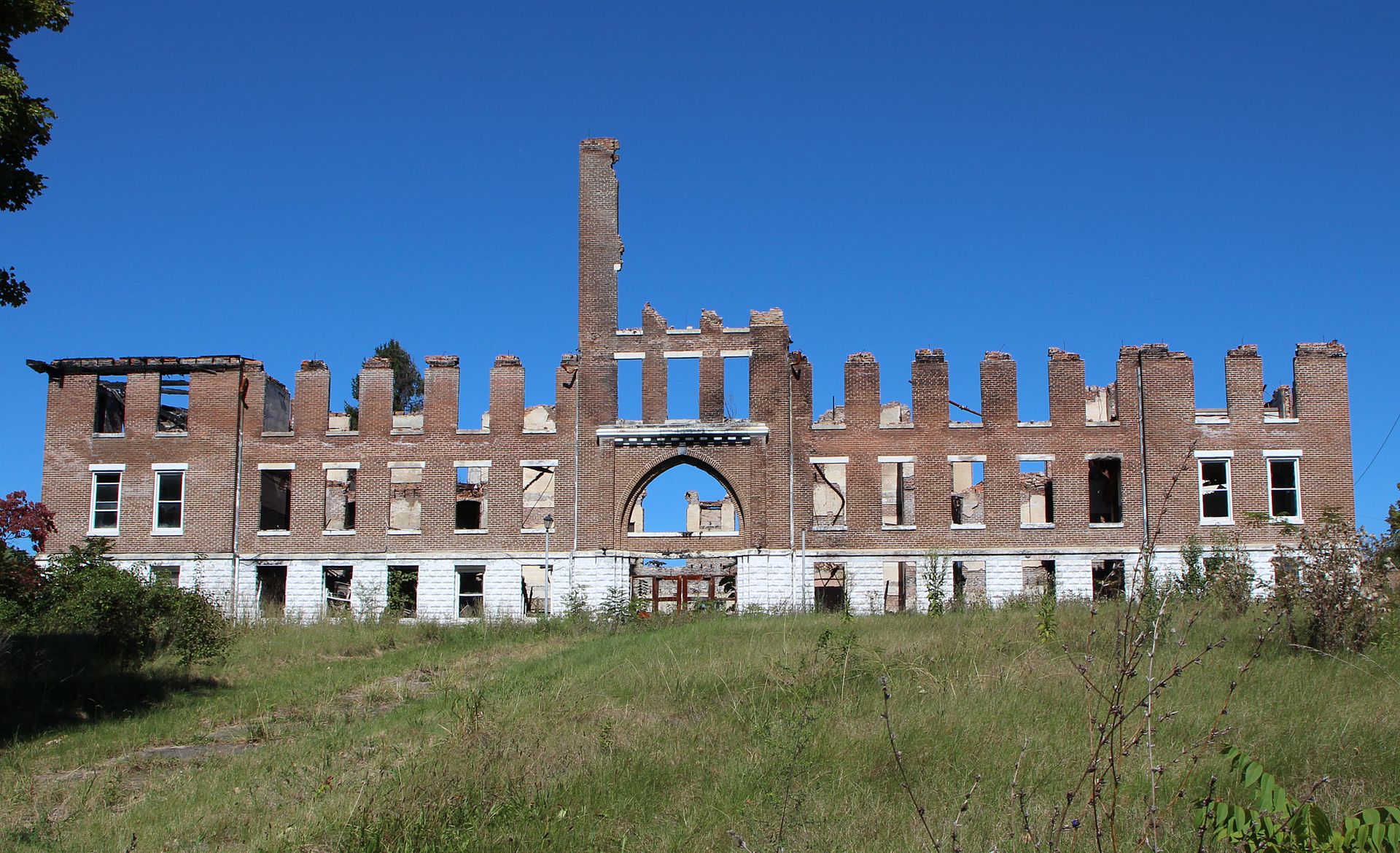 The college became the second college in East Tennessee for African-American students prior to the Civil Rights Movement. The other was Knoxville College.

Judson S. Hill, also a missionary from New Jersey was appointed as the college's first president. To secure funding for expansion, housing and material for the over 300 students at the time, Hill was able to secure funding from three of the most prominent and wealthiest people of the nation: Carnegie, Kellogg and McCormick. With additional help from local merchants, Hill was able to launch a major expansion and building program for the college that included the construction of dormitories, classrooms, administrative offices, and a dining facility. The school also acquired a 300-acre dairy farm.

During the early 20th century, whites both in the North and South saw little need for African-American colleges, and civil rights leaders, such as Booker T. Washington tried to transfer these colleges into industrial and vocational training. Booker T. Washington, tried to compromise with the white society by channeling African Americans into industrial and vocational education. Following this trend, Hill introduced industrial training and, by 1901, the college was renamed Morristown Normal and Industrial College. Some of the industrial courses offered for male students included woodworking, brick making and masonry, carpentry, iron molding, shoemaking, broom manufacturing, and agricultural training. For the females, domestic science classes included sewing, cooking, and serving techniques. The products created in these classes, such as brooms, were sold across the United States, and the profits were then given back to the college. For the remainder of Hill’s presidency, industrial education was the central focus of the Morristown curriculum, decreasing the earlier emphasis on teacher and clergy training.

After Hill died, the Great Depression. The financial crisis forced the college to become a more liberal arts college as maintaining the shops and industrial classes became too expensive. Still unable to offset the financial burden, the college was then under the leadership of its first black president, J. W. Haywood, in 1938. Haywood found minor success. He was followed by Miller W. Boyd. In 1944, Miller W. Boyd became the first Morristown College alumnus to become president of the institution. He sought funding for the school by establishing relationships with Morristown’s business community and instituting financial support from alumni. Through his efforts, enrollment rose to 435, the largest in the school’s history.

With desegregation and civil rights movements, Morristown struggled to maintain a school population and financial means to compete with colleges with cheaper tuitions. Although the college received some state and federal funds, it struggled for 20 years. In 1989 the college was acquired by Knoxville College and Morristown became a junior college and renamed Knoxville College-Morristown. The college closed down in 1994.

Largely abandoned, and despite many of the college's building listed in the NRHP, the college as a whole is in a current state of dreadful neglect that threatens the buildings. Most of the college buildings have fallen into disrepair, with broken windows and deteriorating facades. One building was burned in 2008, due to arson. A second building burned in October 2010, cause unknown.