The Kingston Railroad Station is a historic train station in West Kingston, Rhode Island. It was built in 1875, replacing an earlier one constructed in 1837, by the New York, Providence and Boston Railroad which was also known as the Stonington Line. The station still operates as a passenger station (part of it is leased by Amtrak) and serves over 175,000 people per year. It also houses the Railroad Museum of Rhode Island, which is operated by the Friends of the Kingston Station. The museum explores the history, geography and economics of railroading in the state, and also features a railroad model depicting the town of Kingston in 1948. The station was placed on the National Register of Historic Places in 1978. 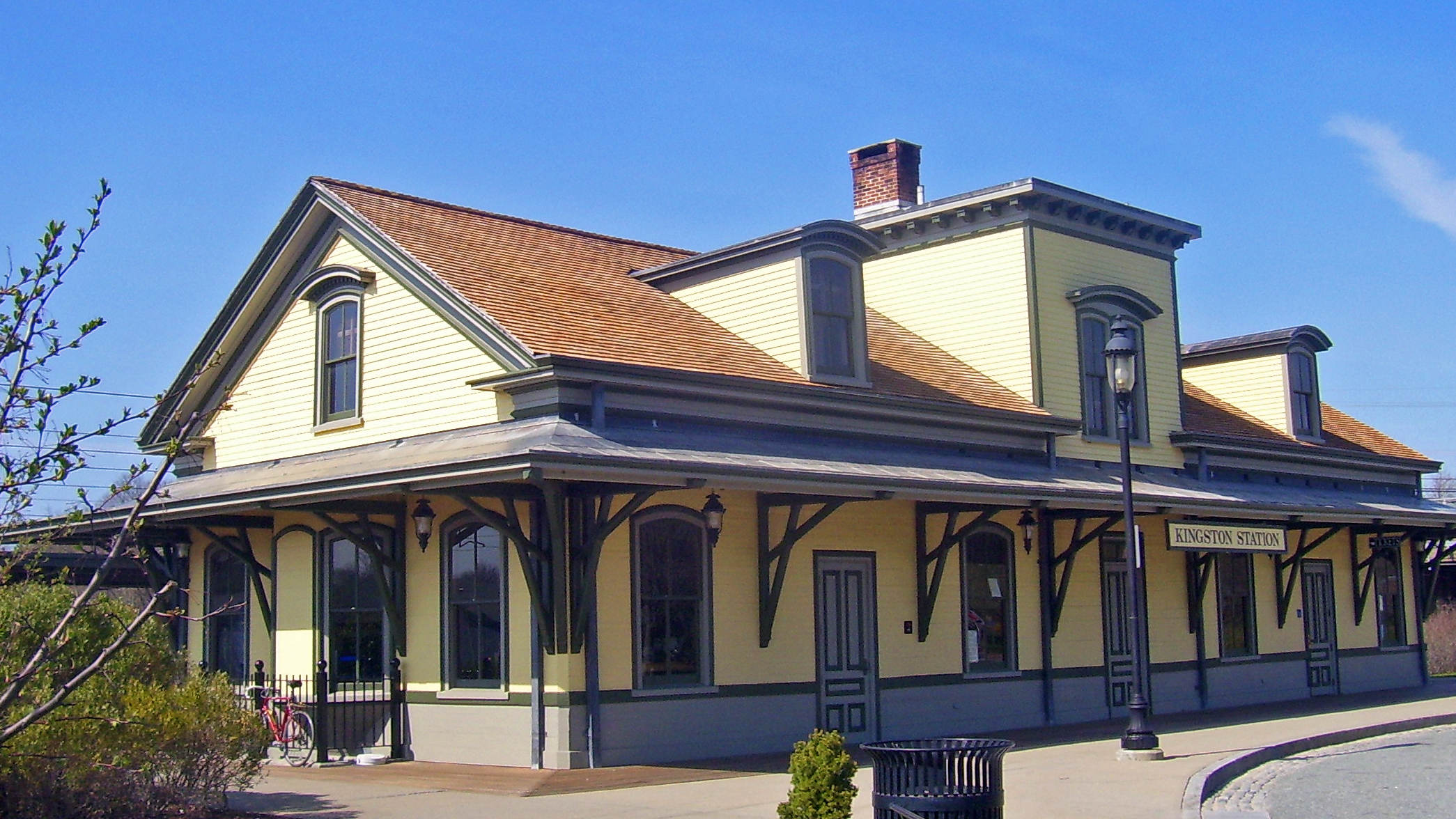 Sundays 1-4, and by appointment by contacting birdman@uri.edu