The Shiprock Gallery is dedicated to showcasing Native American art. The gallery and its collections were established and have been maintained by art dealer Jed Foutz for over 30 years. Coming from a historic family of Native American art traders and being raised on the Navajo Nation, Foutz was captivated and took interest in collecting Native American art and textiles.The gallery takes its name from the legend of Shiprock, a volcanic rock formation that was believed to have once been a great-winged bird that carried the Navajo people to northwestern New Mexico. The gallery's collections include artists from both the past and present, such as Margaret Tafoya, Larry Golsh, Victoria Adams, Leo Poblano, Cippy Crazy Horse, Helen Cordero, and many more. One of the most notable artists featured at galley is photographer Laura Gilpin (1891-1979). Gilpin was a famous commercial photographer who documented the Navajo people's lives and their culture. In addition to the gallery, there is the Shiprock Trading Co. where visitors can purchase Native American jewelry, artwork, rugs, blankets, pottery, furniture, and sculptures.

The Center of Native American Art in Santa Fe: The Shiprock Gallery 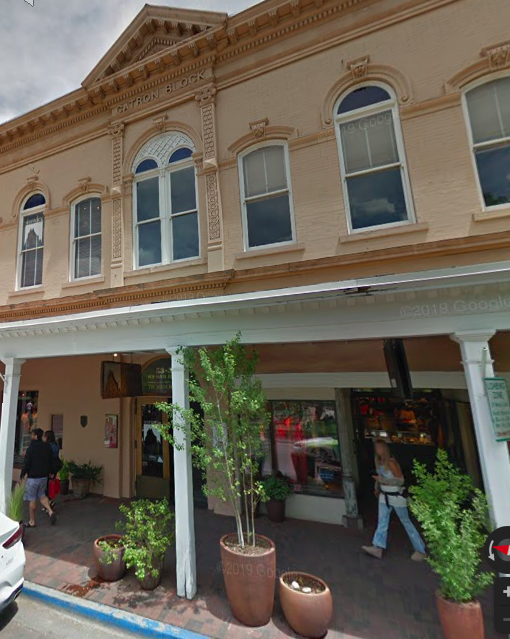 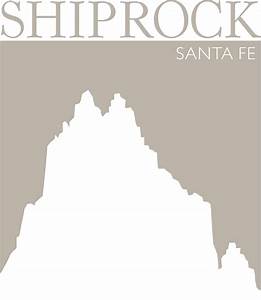 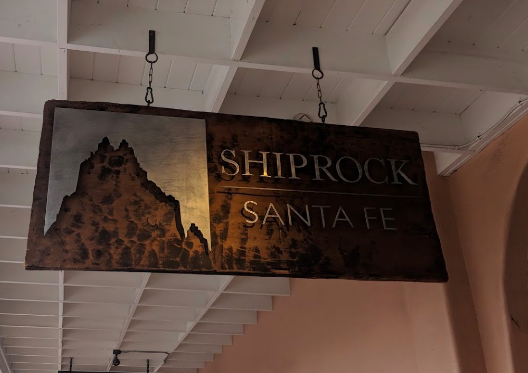 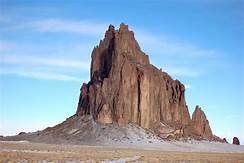 The Woman Behind the Camera: Laura Gilpin 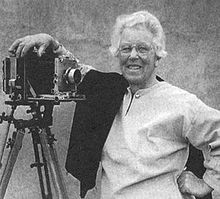 Wrapped up in Art: The Many Blankets Displayed at the Gallery 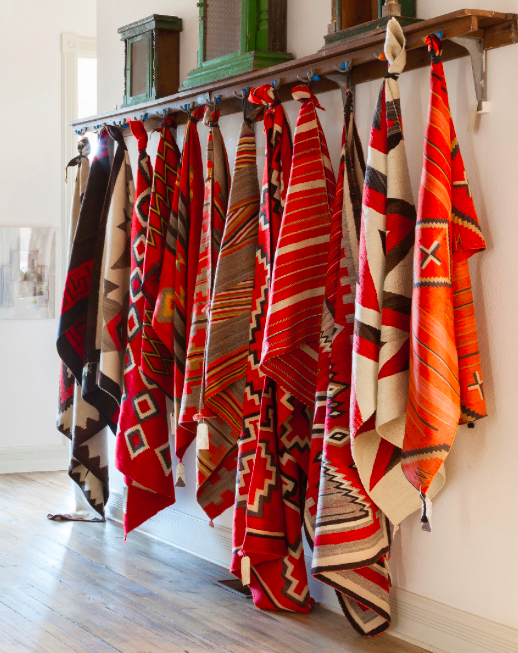 Lithograph on Display: Diego Romero's "Girl in the Anthropocene" 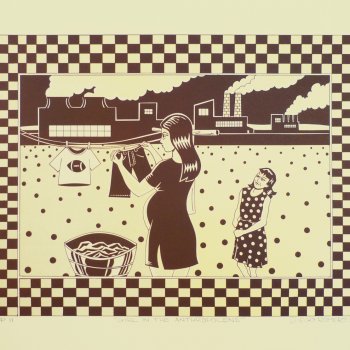 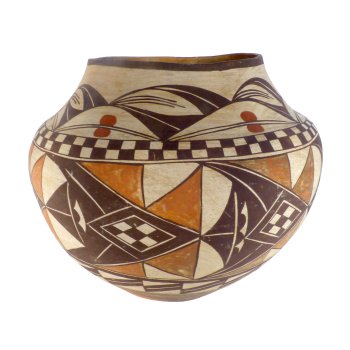 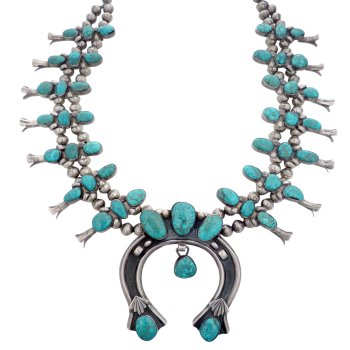 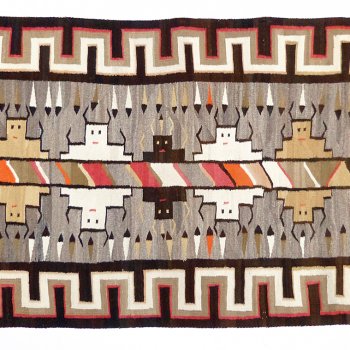 The gallery’s name is taken from the legend of Shiprock, a volcanic rock formation that was believed to have once been a great-winged bird that carried the Navajo people to northwestern New Mexico. Also known as "Tsé Bit'a'í" or "the rock with wings," the nearly 1,600 ft. tall formation was formed approximately 27 million years ago, and it is mostly composed of fractured volcanic breccia and black dikes of igneous rock called minette. Shiprock and the surrounding land are mentioned in many Navajo myths and legends. One such legend posits that bird monsters lived on the peak and fed on human flesh. The great warrior, Monster Slayer is said to have killed two of these adult monsters and transformed two younger ones into an eagle and an owl.

One of the artists featured in the gallery is photographer Laura Gilpin (1891-1979). Born in Colorado, Gilpin is most famous for her photographs of landscapes and Native American people of New Mexico, particularly the Navajo and the Pueblo. on her 12th birthday in 1903, Gilpin received her first camera, a Kodak Brownie Camera, and her passion for the medium escalated from there. At 17 years old, she made her first autochrome, which is referring to an early color photography process invented by Autochrome Lumière. Between 1916-1917, she studied photography, but returned to Colorado after contracting influenza. Gilpin's mother hired Elizabeth Warhman Forster (1886-1972) as a personal nurse for Gilpin, and until Forster's death in 1972, she and Gilpin remained close companions. Eventually, Gilpin opened a studio in southern Colorado and another in New Mexico. By the mid-1930s, she began receiving critical acclaim for her work depicting the Navajo and Pueblo people and their culture. During her lifetime, Gilpin released several books containing her photographs, such as The Pueblos: A Camera Chronicle (1941), Temples of Yucatan: A Camera Chronicle of Chichen Itza (1948), The Rio Grande: The River of Destiny (1949), and The Enduring Navajo (1968). She was awarded one of the first Annual Awards for Excellence in the Arts by the governor of New Mexico in 1974 and was an active member of the Santa Fe arts scene until her death in 1979.

In addition to showcasing past and present artists, the gallery also hosts exhibitions. One such exhibition was a showcase of the use of Native American imagery in advertisement and signage. Shiprock also ensures that it remains an active part of the art community by engaging with present-day Native American artists. The gallery hosted an opening for Native American artists of the Kiowa tribe Keri Ataumbi and Teri Greeves. Ataumbi and Greeves are sisters who were jointly named the Living Treasures for the 2015 Native Treasures Indian Arts Festival. Ataumbi is known for her jewelry work and Greeves for her beadwork. Other artists featured in the gallery include jeweler and bead worker Victoria Adams, jewelers Larry Golsh and Cippy Crazy Horse, Zuni artist Leo Poblano and potters Helen Cordero and Margaret Tafoya. In addition to the gallery, there is the Shiprock Trading Co. where visitors can purchase Native American artwork.