The Please Touch Museum is regarded as one of the finest children’s museums in the United States. Established in 1976, the Please Touch Museum set out to encourage, teach, and enrich the lives of children, giving them opportunities to learn by playing. Today, the Museum flourishes by giving children, mostly those ages seven and below, these same opportunities through interactive exhibits and events.

A view of the Please Touch Museum. 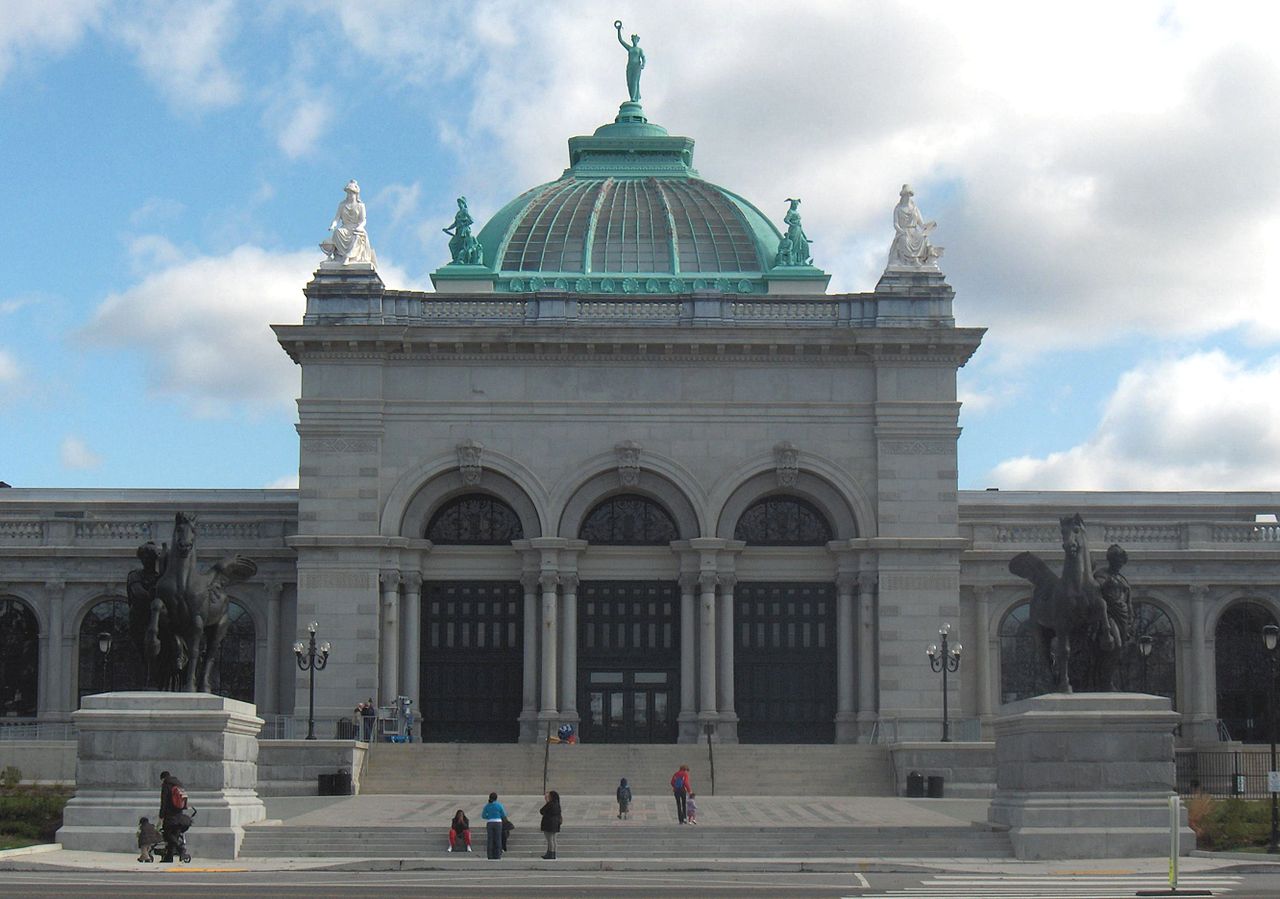 On October 2, 1976, the Please Touch Museum opened as Philadelphia was celebrating the 200th anniversary of the signing of the Declaration of Independence. Although the Please Touch Museum was merely a small project put on by the Academy of Natural Sciences, it quickly took off in its opening weeks, hosting thousands of families bringing eager children to play and learn. It became quickly apparent that the small space in the Academy of Natural Sciences was not large enough, and the Museum relocated to a location on Cherry Street in 1978. The Museum continued to showcase exhibits and events for the throngs of visitors it attracted, but by 1983, the Museum was in need of even more space. By the end of the year, the Museum had moved into a permanent location in the museum district of Philadelphia.

After the move, the Please Touch Museum continued to innovate in their promotion of child learning, and the next decade and beyond proved to be busy for the Museum. In 1985, the Museum established a children’s book award; it was celebrated by Philadelphia by naming 1986 the “Please Touch Museum Year;” the Museum was given the honor of being accredited by the American Association of Museums in 1988; and by 1990, the Museum underwent a large expansion project in order to better serve its ever-growing visitor base. This location was not large enough, either, however, and plans were in the works to move yet again in 1998. It was not until 2005 that an agreement was reached to take on the Memorial Hall in Fairmount Park as its new home. Construction was underway until its grand opening on October 18, 2008. Today, the Museum continues to put forth its mission of bringing learning and engagement to children through play.